Monday, May 23
You are at:Home»News»Nation»Nuklear Malaysia has produced a high-yielding nuclear seed for rice farmers 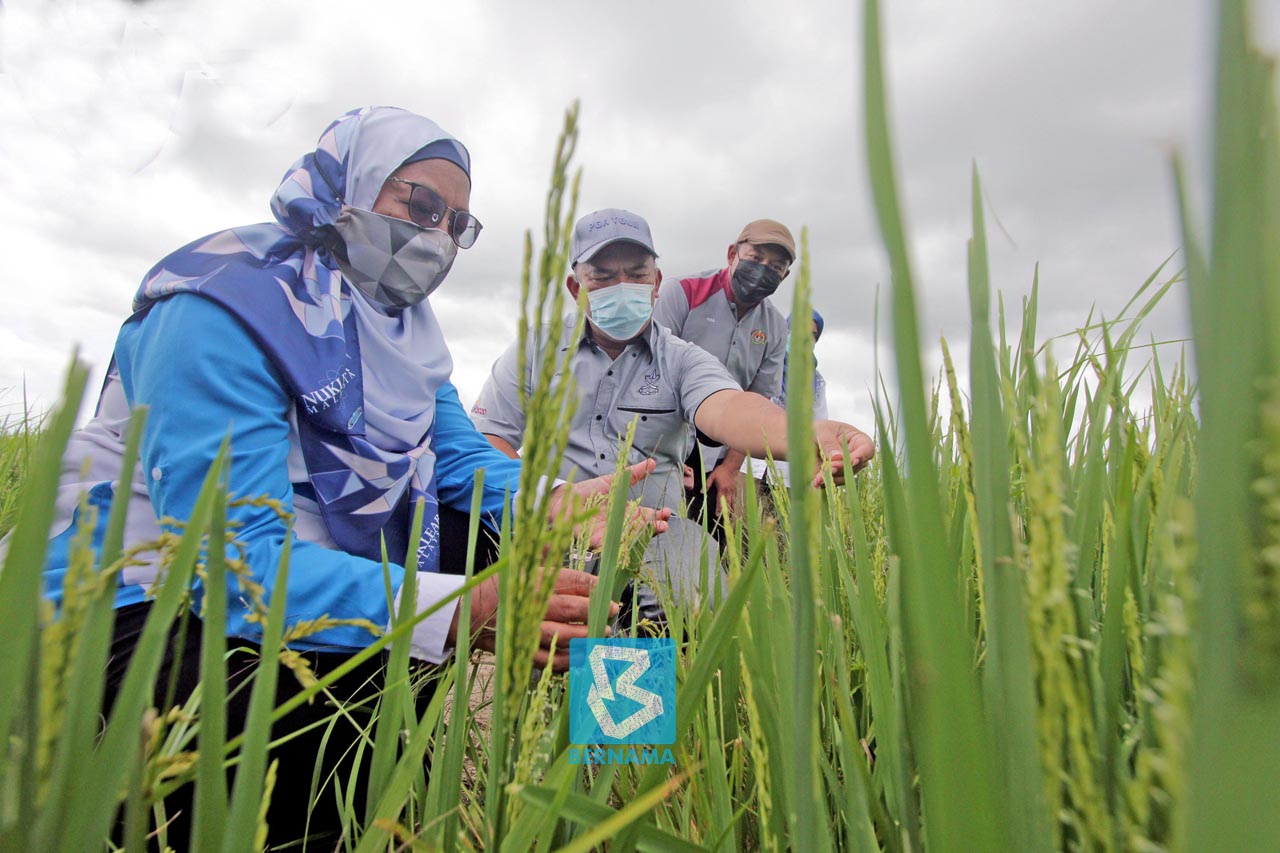 “We hope to boost rice production by changing the method of cultivation and promoting the use of a high yield variety seed like the NMR152 and others which we are developing,” she said.

She said that rice supply in Malaysia was still insufficient and that this would reduce dependence on countries like Thailand and Vietnam to meet domestic demand.

“I believe it is achievable if farmers here use this mutant rice variety which has been recognised by the Agriculture Department and will be sold at a subsidised price,” Dr Siti A’iasah told reporters yesterday.

Nuklear Malaysia contributed the nuclear seeds and Oligokitosan fertiliser to over 20 farmers in the area who were affected by recent floods as a corporate social responsibility initiative.

“The advantage of the NMR152 is that it can survive drought and flooding, as well as withstand rice blast disease and high winds because its stem is strong,” said Dr Siti A’iasah

She said people should not worry about the use of nuclear technology to produce the seeds because it is proven to be safe and does not cause side effects.

Previous ArticleCovid-19: Can we achieve herd immunity?
Next Article Penguang lauded for role in return of 5,000ha of NCR land to Tinjar folk