Monday, August 15
You are at:Home»News»Nation»Yayasan Akalbudi not allowed to accept political contributions — Witness 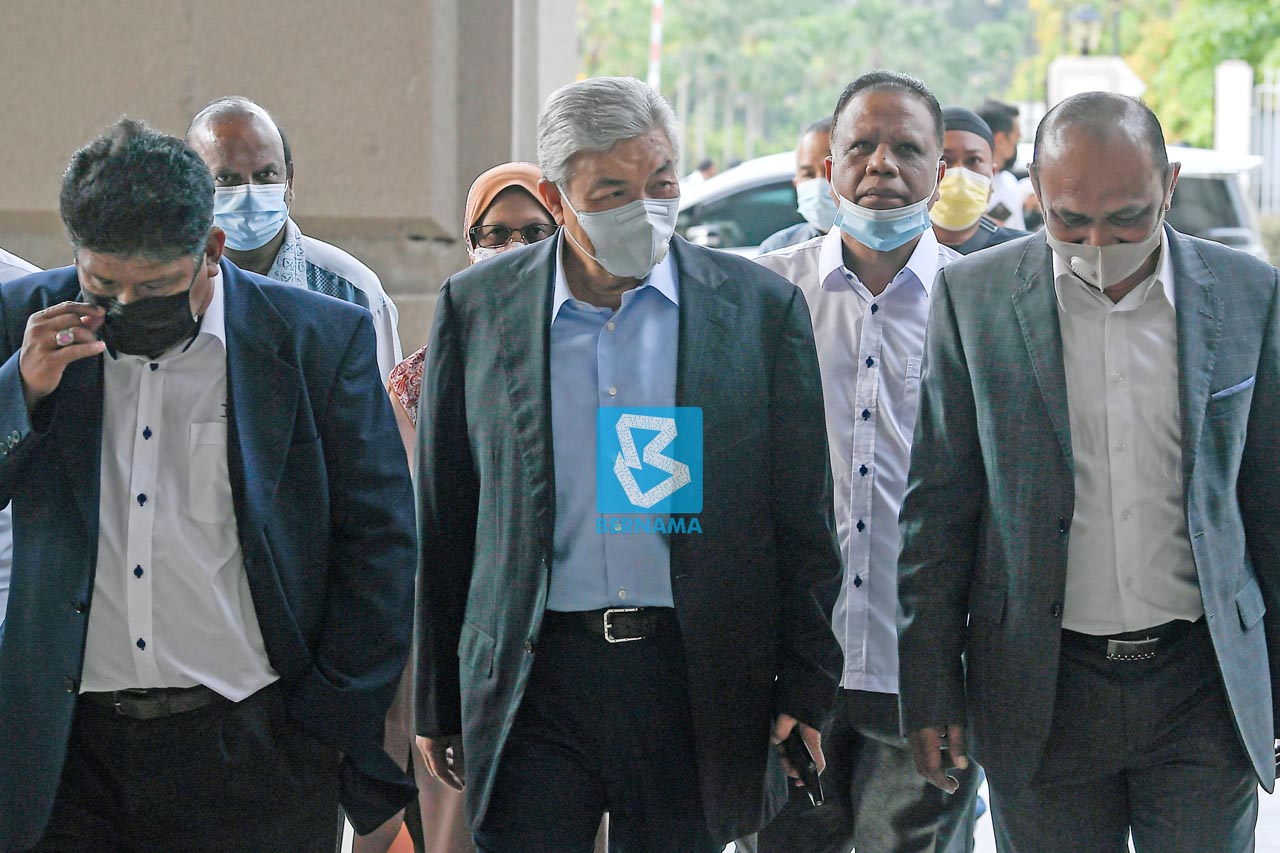 KUALA LUMPUR: The High Court yesterday was told that Yayasan Akalbudi owned by Datuk Seri Dr Ahmad Zahid Hamidi was not allowed to accept political contributions as it was a welfare-based organisation.

He said this during cross-examination by lawyer Datuk Ahmad Zaidi Zainal on the 52nd day of the trial against Ahmad Zahid, who faces charges of corruption, criminal breach of trust and money laundering, involving millions of ringgit from Yayasan Akalbudi.

Ahmad Zaidi later referred Khairudin to his testimony earlier that the RM360,000 from Yayasan Akalbudi channelled to TSC Consultancy & Resources was for a voter registration programme, and suggested that the programme was deemed a political activity, to which Khairudin agreed.

Asked whether it was an offence to spend political contributions on political activities, Khairudin replied: “It is not allowed because Yayasan Akalbudi is not a political organisation,” he said.

When reading his witness statement earlier, Khairudin said some RM360,000 of the foundation’s funds were used to pay TS Consultancy & Resources to conduct a survey and research on voters.

“The owners of the company, Jasni Majid and Sabri Said, confirmed that TS Consultancy was established in 2015 for a voter registration programme with the cooperation of UMNO, and when it was formed it received funds from UMNO,” he told the court.

Khairudin also agreed with Ahmad Zaidi that a RM10 million loan given to Armada Holdings Sdn Bhd was repaid within three months on Feb 2, 2016, which resulted in a RM69,000 profit.

However, Khairudin disagreed with another suggestion that the loan was specifically given as an investment to generate profit as loans can only be made through a licensed money lending company, which Yayasan Akalbudi was not.

“Another thing, activities that involve large withdrawals (RM10 million) need the agreement of all trustees,” he said.

Ahmad Zahid, 68, is facing 47 charges, 12 of which were for criminal breach of trust, eight for corruption and 27 for money laundering involving millions of ringgit of Yayasan Akalbudi funds.