Tuesday, December 6
You are at:Home»News»Gunung Tabai tunnel could be final resting place for gold miner crushed by rock 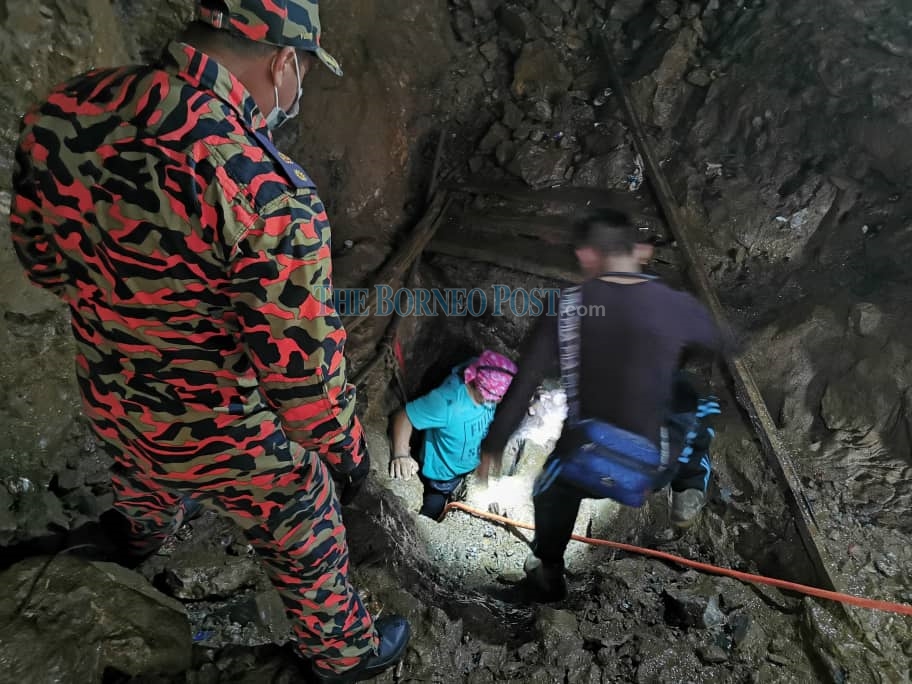 Bomba personnel and villagers gaining entry into the cave this morning. – Photo by Roystein Emmor.

BAU (Mar 25): The family of Martin Mat Tapa, 25, is faced with the possibility that the tunnel in Gunung Tabai where his body remains pinned under a rock, will be his final resting place.

One of his brothers, Suut Tapa, 33, said the family will accept that Mat could be buried in the tunnel if rescuers could not recover his body.

“We will accept the fact if my brother’s body could not be recovered from the tunnel, and he will be buried here (Gunung Tabai),” he said when met by the reporters at the foot of the mountain on the second day of SAR.

Mat and two others had gone mining for gold in a cave in the mountain on Tuesday evening and early yesterday morning, a rock fell on Mat while they were in the tunnel.

With his dying breath, he pleaded with his companions to flee for safety when they tried to lift the rock. The two men exited the cave at about 5.30am and alerted the authorities. 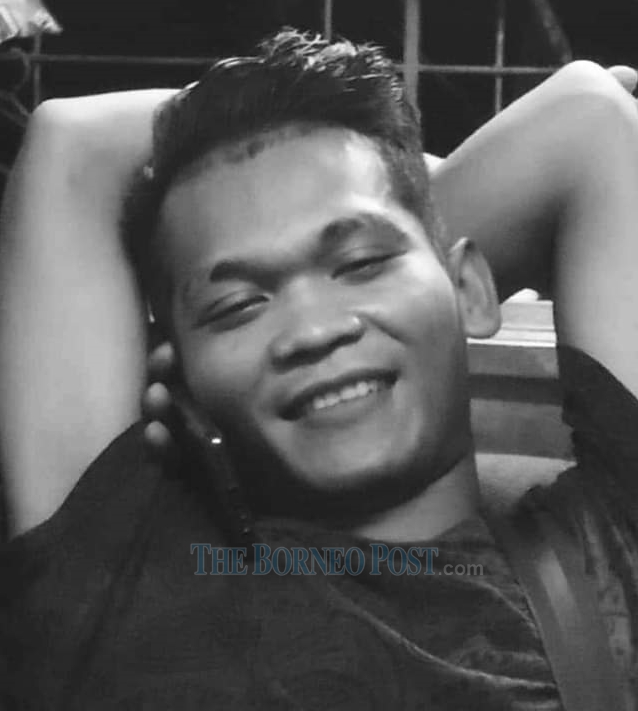 A search and rescue (SAR) operation involving the Bau Fire Station and villagers in the area, including Suut, was launched at about 10.45am.

Suut was among the first rescuers to find Mat’s body at about 4.30pm yesterday.

He only managed to cut off part of the sleeve of the t-shirt worn by his brother and brought it back to the family’s house in Kampung Bijuray.

Bau Police chief DSP Poge Nyaon said if Mat’s body could not be recovered today, they will try to convince the family to allow the deceased to be buried in the cave.

“We will see how the SAR goes today. If it’s not successful, we will try to convince the family to have the deceased buried in the cave,” he said. 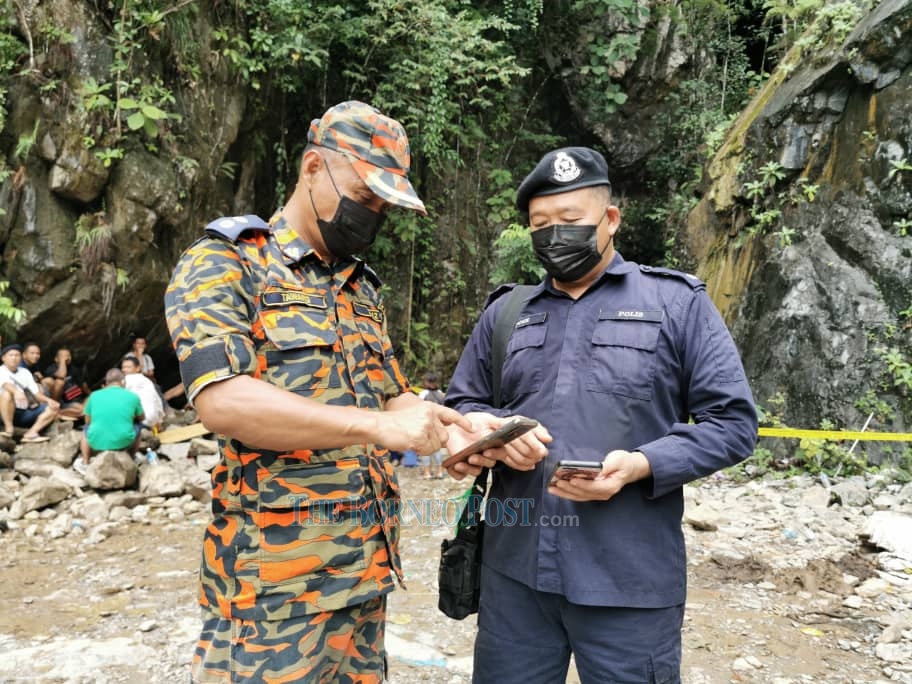 He added that though he family’s initial decision was to recover the body from the tunnel and for Mat to be given a proper burial, the success of the operation would depend on the stability of the tunnel.

“Our normal procedure is to give an allowance of seven days for the SAR,” he said.

The recovery operation was called off at 5pm yesterday as the situation was deemed too dangerous for rescuers due to the rock and soil movement. It resumed at 10.30am today because of the bad weather.

The distance of the Mat’s body to the mouth of the tunnel is said to be about 80 metres.