Saturday, April 17
You are at:Home»News»Dr Sim asks EC to clarify decision to delay Undi18 until 2022 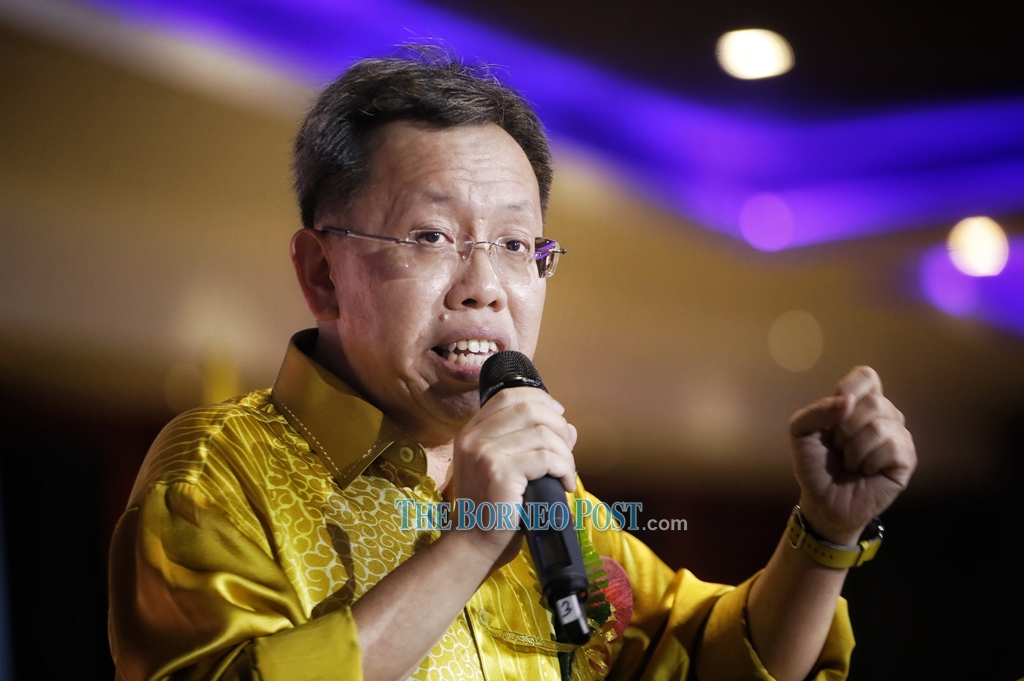 KUCHING (March 26): Sarawak United People’s Party (SUPP) president Dato Sri Dr Sim Kui Hian has urged the Election Commission (EC) to explain why it has delayed the automatic voter registration and lowering of voting age to 18 until after September 2022.

He indicated that Sarawak, which is expected to hold the state polls this year, was ready for the implementation of the new election law, which was passed in parliament for the 15th general election in 2023 in accordance with Article 5 (3) of the Federal Constitution.

“Federal parliament had passed, and Sarawak Govt had also gazetted our laws – allowing 18 year-olds to vote and be voted in elections. But now the EC says preparation isn’t yet ready.

“We’re not experts in data management/integration, perhaps the EC should explain a bit clearer how come,” Dr Sim said on his Facebook page today.

EC chairman Datuk Abdul Ghani Salleh had said in Kuala Lumpur yesterday that the automatic voter registration and the lowering of the voting age, which has been dubbed Undi18, could only be implemented after Sept 1, 2022 due to constraints.

He said in a Bernama report that the commission was taking a realistic approach to the current development and situation in the country, which is generally still under the Movement Control Order (MCO) to curb the spread of Covid-19.

“This has directly affected the planning and preparation of the EC…after reviewing the various constraints, it is expected that it could be implemented after that date,” he said.

He also said that based on EC record, there are 5.6 million Malaysians aged 18 years and above and of the total, only 1.2 million are aged between 18 and 20, adding that a total of 4.4 million are 21 and above and eligible to vote but have yet to register.

Earlier today, Minister of Science, Technology and Innovation Khairy Jamaluddin called out EC over the delay.

He said use of Covid-19 and the movement control orders (MCO) as an excuse to postpone Undi18 was not good enough, as it has been more than a year since Covid-19 first broke in the country.