Friday, September 17
You are at:Home»News»Nation»Umno member suspended for six years 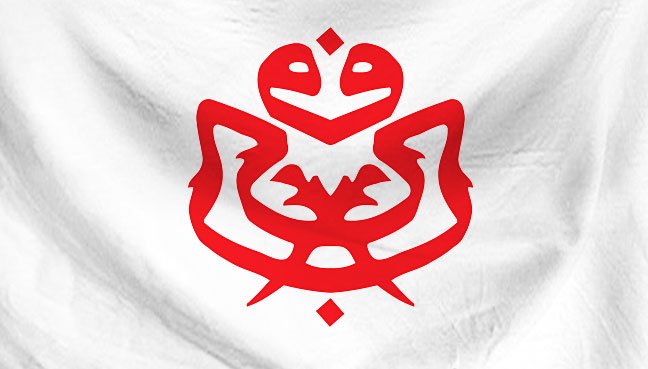 KUALA LUMPUR: The Umno Supreme Council (MT) which met tonight confirmed the decision of the disciplinary committee to suspend the membership of a party member for six years or two cycles of the MT elections.

Umno secretary-general Datuk Seri Ahmad Maslan, however, refused to reveal the identity or the position of the individual involved.

“Only one person (suspended), I don’t want to mention the name, let the person receive the letter of suspension that was sent just now.

“Everything is in the letter (including) which part of the party constitution that had been violated,” he said after attending the MT meeting here.

Meanwhile, on the Umno General Assembly tomorrow, Ahmad said a total 1,100 delegates would be attending the assembly at three main halls at the World Trade Centre Kuala Lumpur here. – Bernama