Tuesday, May 17
You are at:Home»News»Sabah»Don’t panic on seeing drones in Penampang – police 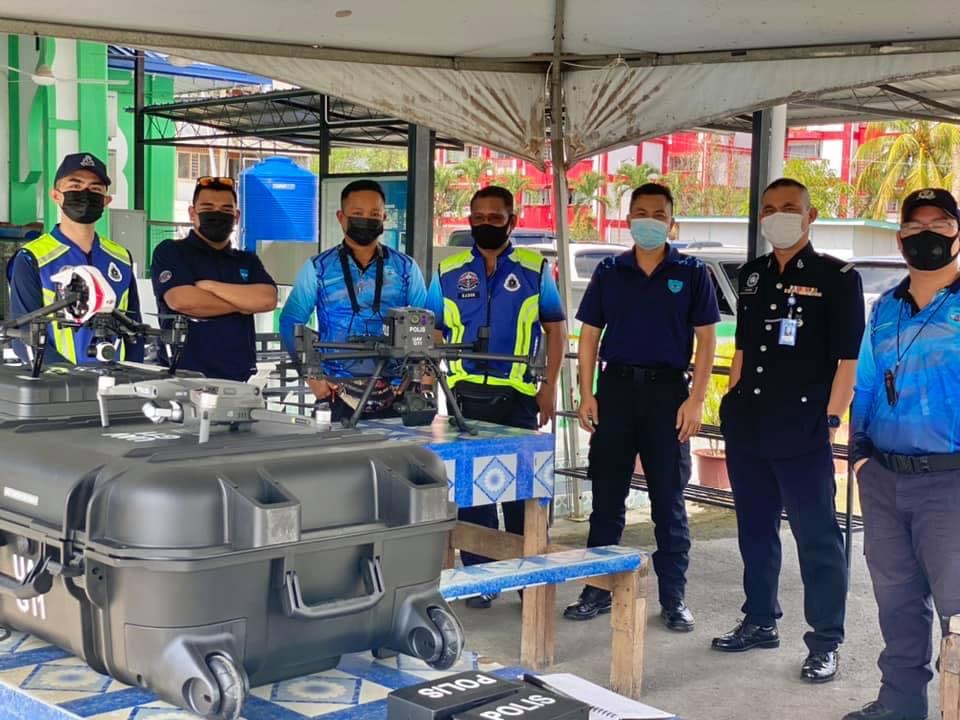 PENAMPANG: Residents in Penampang are reminded not to panic if they saw a drone in the sky as it is part of the Royal Malaysian Police (RMP) training simulation.

Penampang police chief DSP Haris Ibrahim said the training simulation is conducted by the RMP Drone Unit of the Air Operation Force which is stationed at the Penampang police headquarters, here.

“The Drone Unit is an effort made by RMP in advance new technology both in crime prevention and security purposes.

“The drones will also be used to control and monitor public movement during the movement control order (MCO),” he said today.

Meanwhile, Haris also reminded drone owners to be  vigilant  and to ensure they have valid permit before flying their drones.

Failure to do so could result in the police taking action under the  Malaysian Civil Aviation Regulations 2016 (MCAR 2016), which carries a fine of up to RM50,000 or three years’ imprisonment or both.