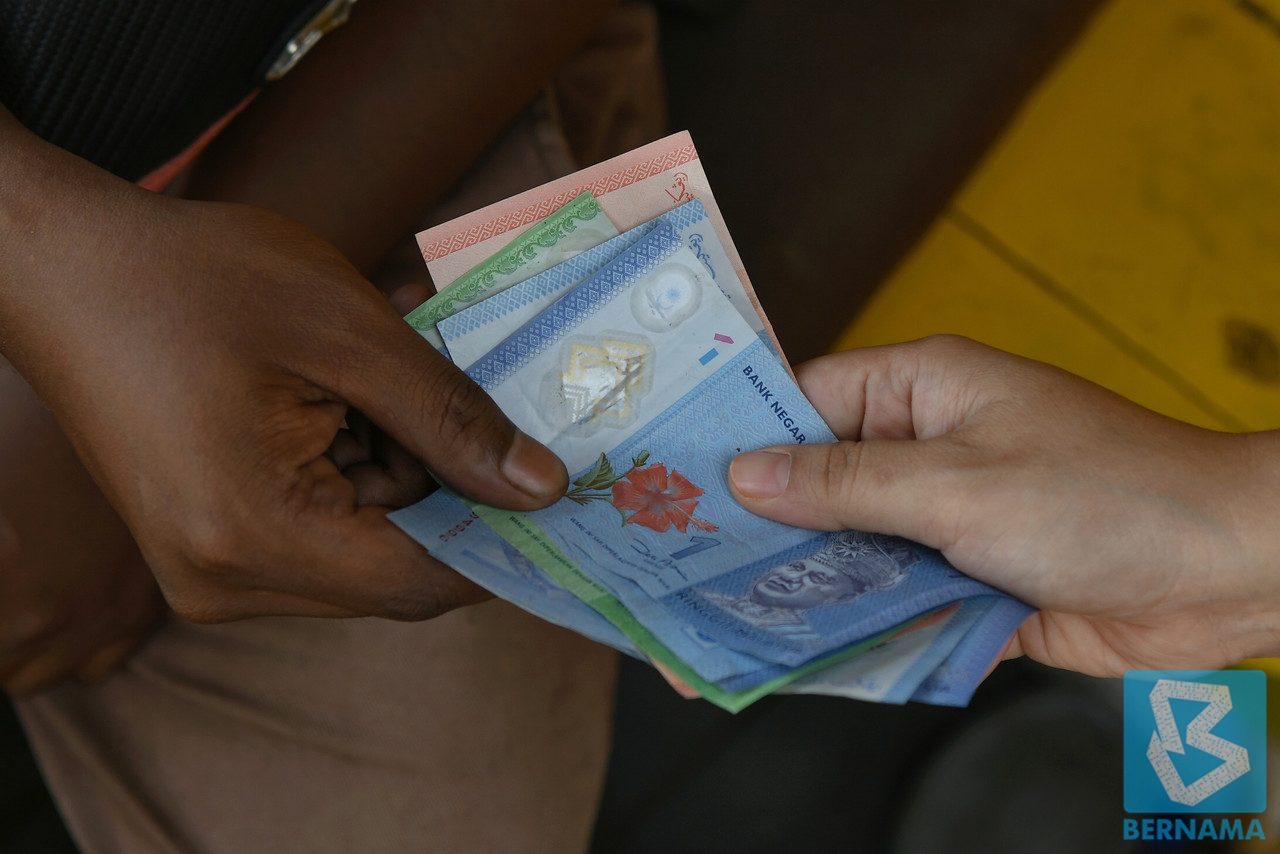 BNM said with the public keeping more cash in hand, the central bank received 23 per cent fewer deposits from financial institutions during the year, which meant fewer fit banknotes were available for issuance into circulation. – Bernama file photo

KUALA LUMPUR (March 31): Despite movement restrictions and rapid acceleration in e-commerce and online spending in 2020, cash remained the most prevalent medium of payment in the year, which saw an annual growth of 14.3 per cent, the highest increase in currency in circulation in the last 10 years.

“At the end of 2020, there was approximately RM130.4 billion worth of banknotes and coins in circulation, with an annual growth rate of 14.3 per cent. This was the highest increase in currency in circulation (CIC) in the last 10 years,” Bank Negara Malaysia (BNM) announced today.

“The significant increase in demand, which can also be observed in other countries was due to members of the public and small businesses engaging in precautionary behaviour, as they sought to hold more cash during the Covid-19 pandemic,” the central bank said in its Annual Report 2020 released today.

With higher CIC and decline in Gross Domestic Product (GDP), the CIC over GDP rose to 8.3 per cent from 6.6 per cent in the previous year.

BNM said with the public keeping more cash in hand, the central bank received 23 per cent fewer deposits from financial institutions during the year, which meant fewer fit banknotes were available for issuance into circulation.

Hence, to meet the surging demand for cash, the bank executed three action plans, which was by using its buffer which comprises additional currency stock that the bank keeps over and above normal consumption.

The buffer stock is to ensure that there is sufficient cash to meet surging demand by the public in any unforeseen circumstances.

During the pandemic, having an adequate buffer proved indispensable to the bank in ensuring no shortage of cash throughout 2020.

The bank also closely collaborated with its strategic partners in the cash industry, especially financial institutions and cash in transit companies (CITs), in ensuring that the cash was continuously available at more than 12,000 Automated Teller Machines throughout the country.

“In this regard, as financial institutions and CITs were classified as essential services, their operations remained uninterrupted during the Movement Control Order,” it noted.

The bank also ensured business continuity and minimal disruptions to the operations of the Automated Cash Centre, which has the capacity and capability to process significant volumes of banknotes for issuance into circulations, by implementing split operations and back-up teams.

At the end of 2020, Malaysia’s counterfeiting rate was less than one piece per million (ppm) of banknotes (2019: one ppm), well below that of other benchmarked countries. – Bernama