Monday, August 15
You are at:Home»News»PM’s visit to Kampung Sindang Baru touches the hearts of villagers 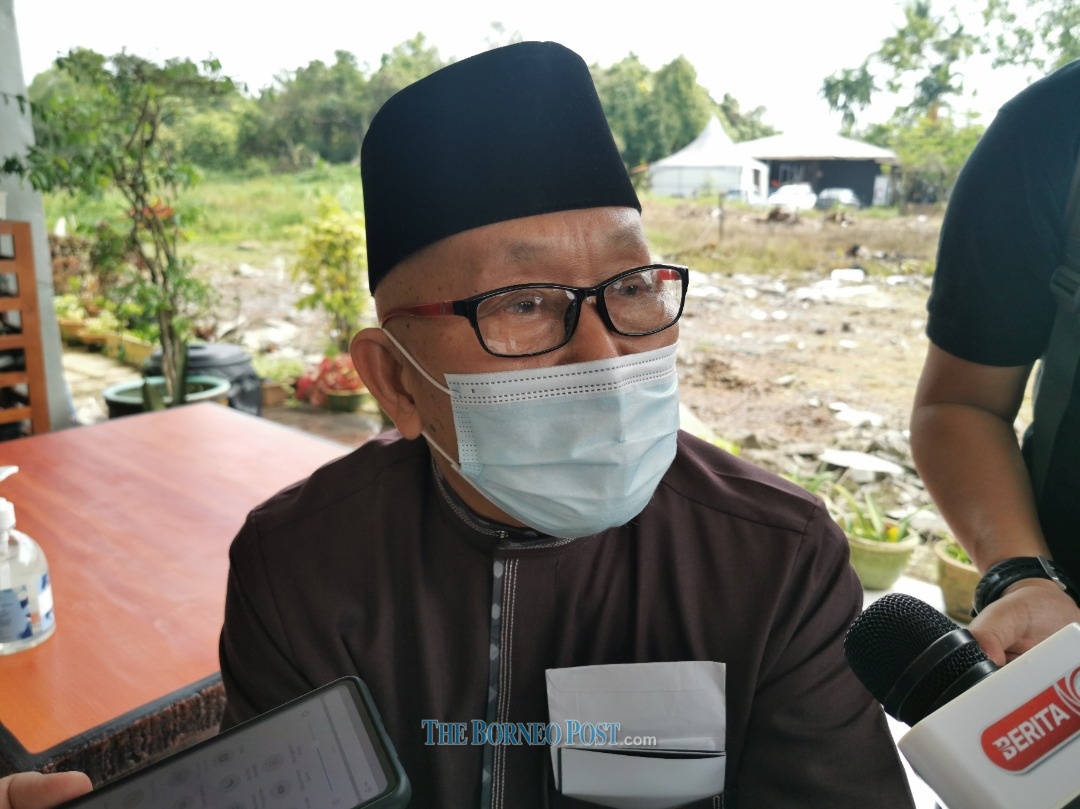 Muhyiddin was here as part of the Ziarah Prihatin programme, held in conjunction with his two-day work visit in Sarawak, where he visited former penghulu, 74-year-old Aris Johari and single-mother Selha Slet, 68.

“Really, it is the first time that I am able to meet the Prime Minister face-to-face. I am really grateful that he is willing to visit my house here in the village,” he said when met by reporters today.

For the freshest news, join the The Borneo Post’s Telegram.

According to his daughter Arita Aris, her father is currently suffering from high blood pressure and back pain, adding that Aris’ weekly routine is undergoing physiotherapy.

At first, she said she was taken aback when she found out about Muhyiddin’s visit to the house on Wednesday.

“When I first found out about this visit on Wednesday, at first I could not believe it – I thought that maybe they are going to send a representative here.

“But when he managed to came here today, I felt like I was going to cry,” she said. 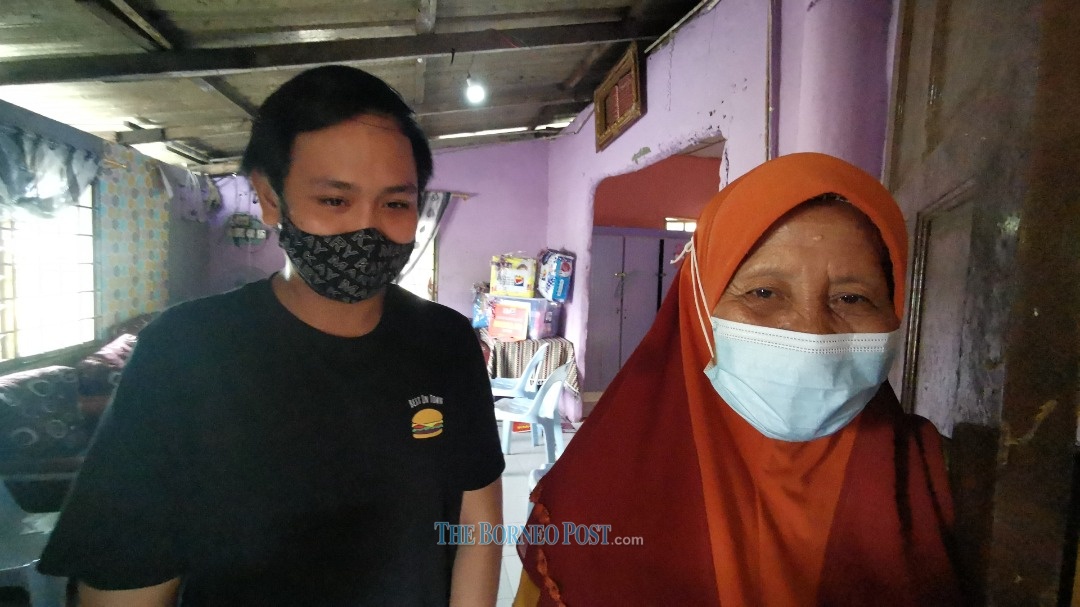 The same sentiment was also shared by Selha when the nation’s leader came to her house.

The mother-of-five said she was touched when Muhyiddin visited and spend his time to have a conversation with her and her family.

“My heart raced and beating fast when I first found out about his visit. Previously, I can only watch him through the television, but today he was right in front of my eyes. I feel grateful for him to have visited the house here,” she added.

According to Selha, she has been living in the village for more than 30 years when her late husband purchased the land in the village to build a house there, and the whole family moved there from Tabuan.

She said she has been a single mother since her husband died in 2014, currently taking care of her grandchildren and her special-needs daughter.

She said her youngest son, 26-year-old Mohammad Azuwan is her only hope for the family. Azuwan is currently taking his Masters in Universiti Malaysia Sarawak (Unimas) here.

“After I graduate, I plan to work and help my mother and my siblings,” Azuwan said.