Saturday, April 17
You are at:Home»News»Nanta: Govt studying laws, ordinances that need updating to keep up with latest business trends 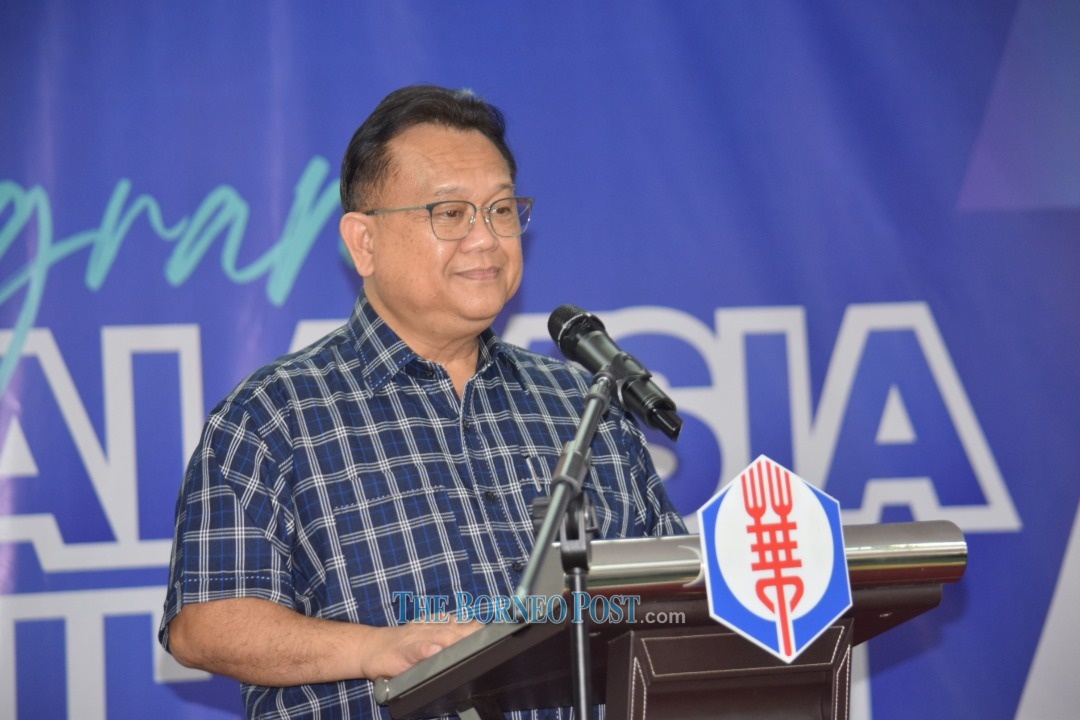 KUCHING (Apr 3): The government is studying the relevant laws and ordinances that need to be amended to be more in line with the latest trends in the business sector, said Minister of Domestic Trade and Consumer Affairs Dato Sri Alexander Nanta Linggi.

“Take the Companies Commission of Malaysia (SSM) for example, we are in a process of trying to update or propose amendments to the existing laws and ordinances that may incorporate new ideas and better business governance,” said Nanta.

He said the aim was to promote the ease of doing business and establishing a more conducive business environment to facilitate the growth of companies and the country’s economy.

Nanta also urged all business owners to formally register their company with SSM as not to be missed out on the various incentives and assistance rolled out by the federal government.

“That is why we encourage businesses, no matter how small, to be registered with SSM. If there are formalised by registration, every now and then the government would have some mechanism to try to assist them.”

He said this during the at a press conference after officiating a Malaysia Prihatin programme at the Federation of Chinese Associations Sarawak premises at Jalan Pending here today.

He added that having been registered with SSM would allow business owners to be a part of data bank or sort, allowing the government to factor in their feedbacks and concerns into the future policies.

Furthermore, the minister remarked some of the existing rules governing the business society might be outdated, which they might be ‘strangulating’ the businesses instead of regulating them.

He also added the ministry was also looking into allowing a business’ moveable assets, like cattle, to be charged as collateral for credit from financial institutions, as practised by New Zealand.

Moreover, Nanta emphasised that his ministry would concentrate on breaking monopoly or anti-competition behaviours to create a level playing field for the business community.

Meanwhile, during the programme, Federation of Chinese Associations Sarawak president Dato Richard Wee said he hoped the federal government would extend the Wage Subsidy Programme as it provided much needed financial relief to the business sector.

Wee also remarked any well-intended policies and initiatives were only as good as its implementations and he hoped the federal government would ensure the necessary monitoring and implementation mechanism was in place for the benefits to reach the targeted community effectively.