Saturday, May 8
You are at:Home»News»Sabah»Cabotage revival can lead to secession – Pandikar 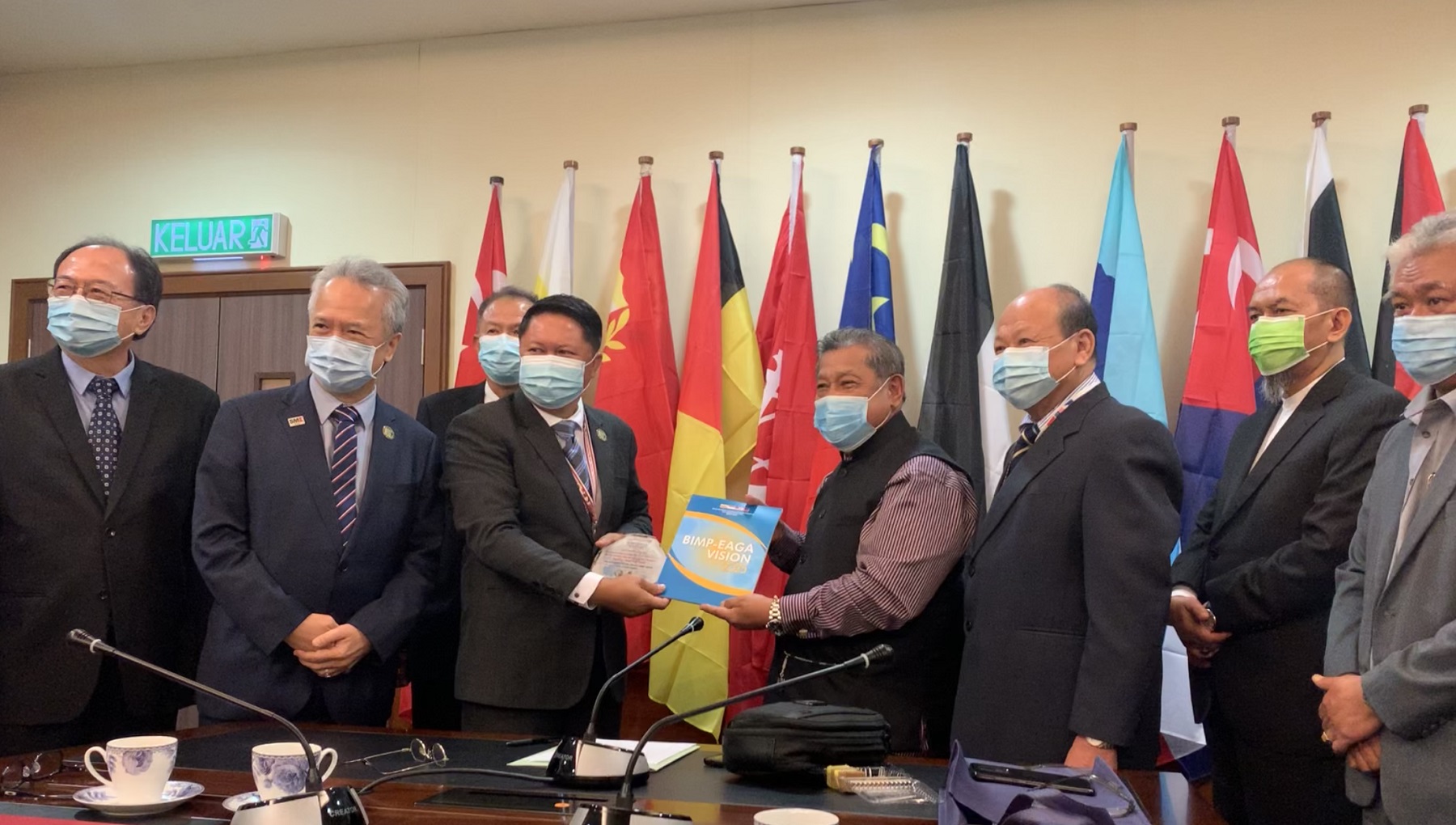 KOTA KINABALU: Revival of the Cabotage Policy will not only hurt the Sabah and Sarawak’s economy, but also increase the possibility of the states’ secession from Malaysia in the future, said BIMP-EAGA Sabah advisor and special envoy Tan Sri Pandikar Amin Mulia.

Pandikar was responding to a question posed by the media regarding MICCI Sabah chairman and FSI Honorary Life president Datuk Seri Wong Khen Thau’s concern over intentions of bringing back the Cabotage Policy to East Malaysia, on Monday.

Wong stressed measures should be taken to ensure that the Cabotage Policy would not make a comeback as it would impede Sabah’s industrialization drive.

“In my opinion, the federal government must pay attention to the Sabah government and the Sarawak government because when these two governments are not given attention, the people will also have certain reactions,” said Pandikar after receiving a courtesy call from BIMP-EAGA Business Council Sabah at the Sabah State Administrative Centre (PPNS) here, on Monday

“The Barisan Nasional government backed by Umno has lost in 2018, which was unthinkable by the leaders of the Peninsula government. I am worried about with what is being discussed (Cabotage Policy) in Sabah and Sarawak, now is the Malaysia Agreement 1963.

“If all the opinions of the leaders in the Peninsula have not changed, I can guarantee you, 15 years from now, maybe Sabah and Sarawak will no longer be in the Malaysian government, not even the Barisan Nasional government.

“Policies like the Cabotage Policy, which will hurt the economy of Sabah and Sarawak, should be given attention. This is not a trivial matter,” he warned.