Wednesday, August 4
You are at:Home»News»Land and Survey Dept planning to conduct perimeter survey on 53,000 hectares of NCR land 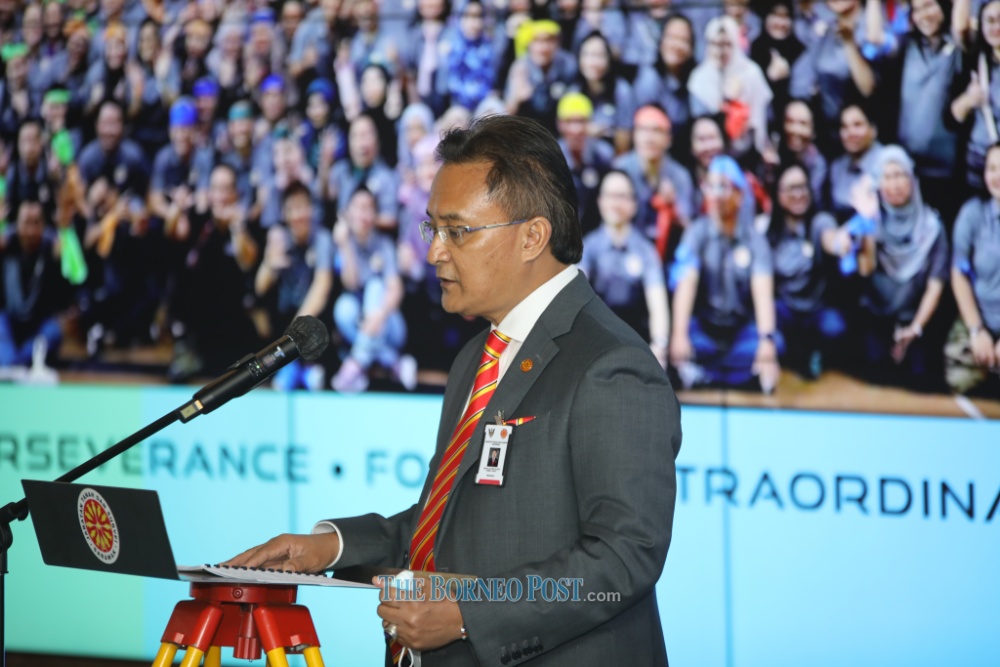 He said the department also targeted to conduct the same survey on individual lots covering 24,000 hectares, which is double that of last year.

Last year, the department carried out perimeter survey on 40,111 hectares of NCR land.

“This has also paved way for modern agriculture which is in line with Sarawak’s vision of becoming a ‘food basket’ and achieving the status of developed state by 2030,” he said before Chief Minister Datuk Patinggi Abang Johari Tun Openg launched the state Land and Survey Department Summit at Menara Pelita here.

In terms of funding, Abdullah said the federal government had set aside RM21.5 million for NCR land perimeter survey this year.

According to him, the department handles not exceeding RM2 billion of funds for its various activities including NCR land perimeter survey, compensation for land acquisition and development projects.

Under the 11th Malaysia Plan, he said a total of 4,645 residential lots had been approved while 36 of the total 54 various projects had been completed.

He added the remaining 18 projects had been carried forward for continuous implementation under the 12th Malaysia Plan.