Sunday, September 19
You are at:Home»News»PH Sarawak won’t close doors on working with other parties to replace GPS 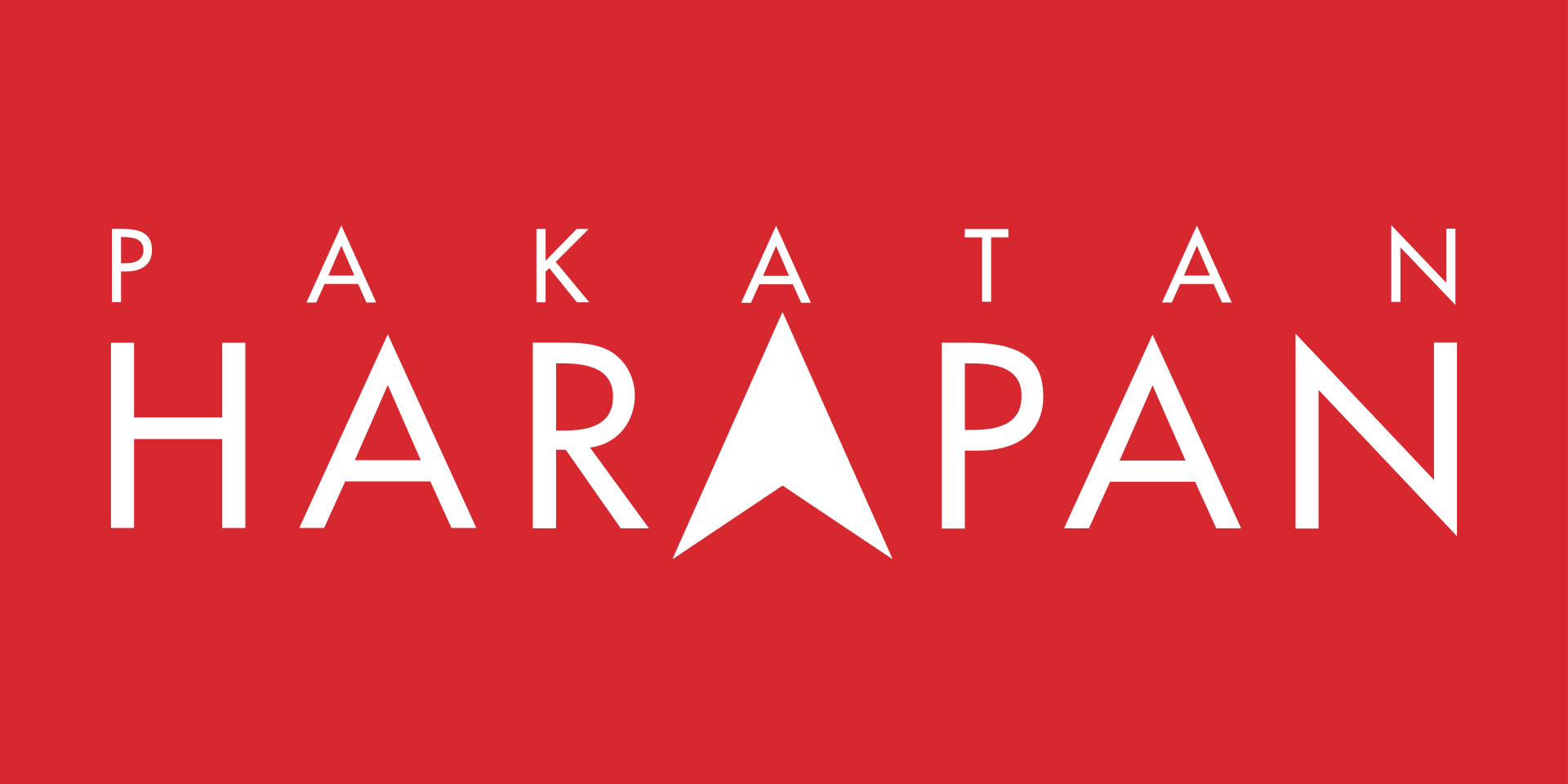 KUCHING (April 5): The Pakatan Harapan (PH) state coalition will not close its doors on possible discussions with other political parties, so long as both sides advocate the same agenda; to take over the state government from Gabungan Parti Sarawak (GPS) and carry out reformation and transformation.

However, the PH state coalition secretariat said its distinctive struggles are different compared to other political parties, including Parti Sarawak Bersatu (PSB).

“The PH coalition has declared its struggles objectively. It is not solely on the intention to change the incumbent state government or take over from the Gabungan Parti Sarawak state administration but to establish a government that practise fairness, transparency and trustworthy,” it said in a statement.

“The core struggles of Pakatan Harapan will not be compromised. The coalition remains steadfast in fighting for fairness for all and to continue the Reformation Movement.”

According to the secretariat, the present government has failed to resolve issues affecting the people for the past 57 years, including Native Customary Rights (NCR), public service, hardcore poor community, comprehensive public facilities, anti-corruption, quality education infrastructure, and attention towards the environment.

“Pakatan Harapan will continue to fight for a transparent government with integrity, whereby the revenue collected by the state will be utilised responsibly with equitable distribution for development in urban and rural areas, irrespective of race,” claimed the secretariat.

According to the coalition, its strength is derived from the people’s support and it had a clear long-term planning for the development of the state, as echoed by state coalition chairman Chong Chieng Jen.

“We will execute the reformation and transformation movement. These are not just rhetoric but anchored on clear agendas, and it will be carried out in stages and systematically,” said the secretariat.

The secretariat added it will propose a solution on the NCR issue that is hugely different from the approach of the current leaders in the government.