Saturday, May 8
You are at:Home»News»Nation»PN Youth rejects political domination 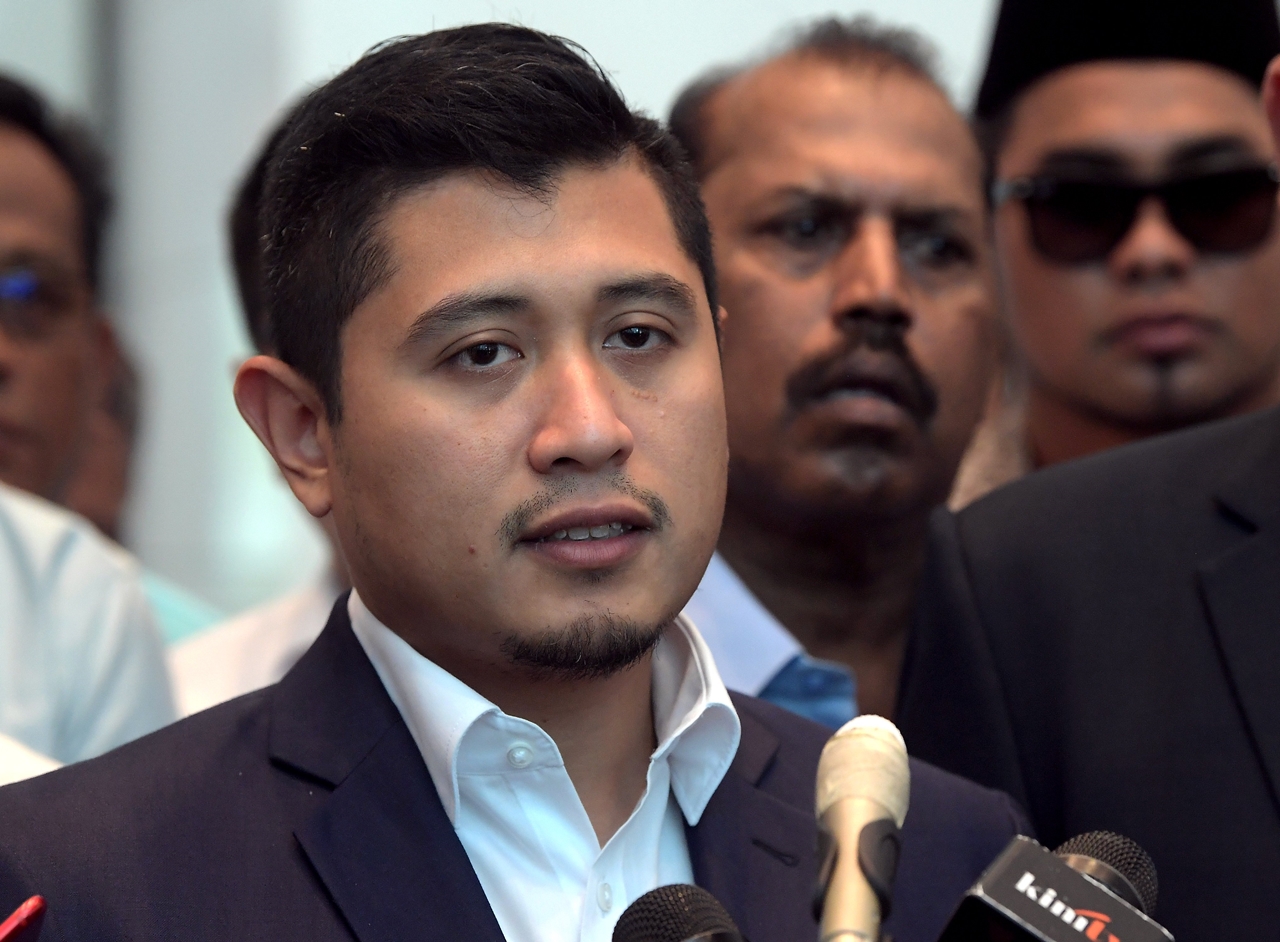 KUALA LUMPUR (April 6): Perikatan Nasional (PN) Youth firmly rejects the culture of political domination that sow the seeds of disunity and generates leaders who are involve in bribery, corruption and kleptocracy.

Its Information chief Muhammad Hilman Idham said, this is in line with PN’s commitment to clean up democracy by embedding of good values in politics.

“We are confident with the country’s seven decades of democracy, Malaysia is able to take the steps to produce political synthesis based on Federal Confederation and Rukun Negara, to develop Malaysians who are dynamic and united,” he said in a statement, here, today.

At the same time, the wing also welcomes the stand of Gabungan Parti Sarawak (GPS) and Malaysian Indian Congress (MIC) in supporting the leadership of Prime Minister Tan Sri Muhyiddin Yassin and PN.

“The three parties’ confidence that political stability is the main key to ensure the people’s needs and the country’s prosperity is in line with PN’s aspirations.

“A good democracy demands political parties to understand the meaning of democracy as a medium to strengthen unity and elevate the people’s living standard,” said Muhammad Hilman who also called on the people to boost unity specifically when facing the Covid-19 crisis. – Bernama