Tuesday, May 11
You are at:Home»Business»Volcano jumps 100 pct on ACE Market debut 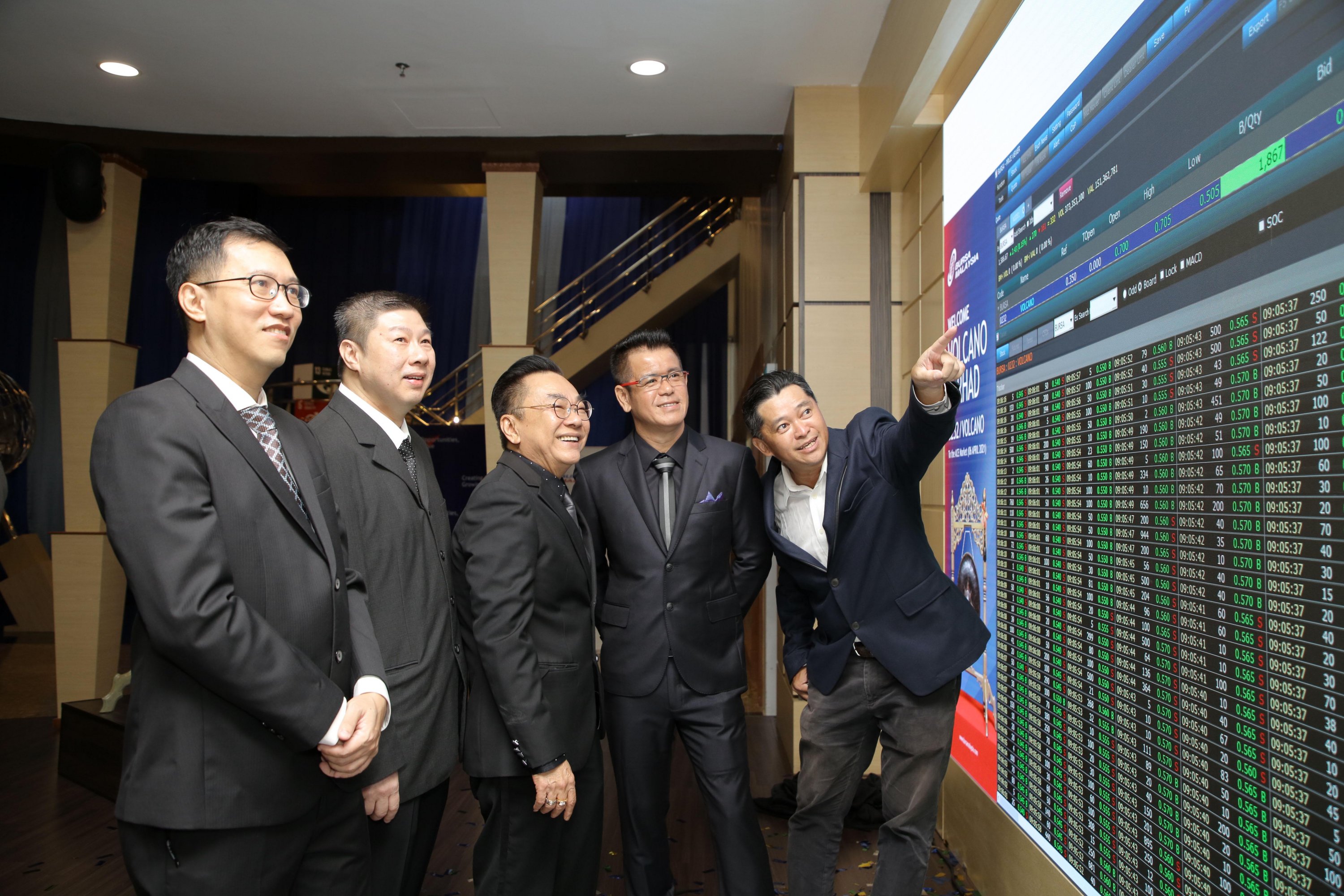 KUALA LUMPUR: International manufacturer of nameplates and plastic injection moulded parts Volcano Bhd (Volcano) made a strong debut on Bursa Malaysia’s ACE Market today as it opened at 70 sen — a premium of 35 sen over its offer price of 35 sen.

At the opening bell, the company saw 10.06 million of its shares changing hands.

“We plan to have additional laser-cutting machine and plastic injection moulding machines. We will expand our factory size to accommodate the new machinery, the existing spaces come in optimum level,” he said at a virtual press conference after the listing ceremony today.

The expansion of the factory in Thailand with a built-up area of about 10,086 square feet to place the five new plastic injection moulding machines is expected to be ready and fully operational by the second half of 2024, he said.

Volcano recorded an overall oversubscription rate of 176.6 times from the new shares made available to the Malaysian public.

Volcano’s foreign market accounts for more than 95 per cent of overall revenue in the financial year ended Dec 31, 2020 (FY20).

Volcano chairman Wong Wan Chin said in a statement that the group seek to capitalise on its current regional presence, particularly in Thailand and Singapore, to tap into the immense business opportunities available from the rising growth of the electrical and electronics and automotive industries.

Rakuten Trade Research Team in its research note said with the additional capacity of its nameplate manufacturing process, Volcano can fulfil high complexity orders with a lower defect rate.

Its current laser cutting production capacity stood at 32.3 million units per year and laser cutting machines’ utilisation rate is high at 88.7 per cent in the 2020 financial year.

Via the IPO, Volcano is set to add six units of laser cutting machines as well as purchase five units of pick and paste machines to enhance the automation in the manufacturing process.

On other developments, the research house said the group has a formal dividend policy of at least 30 per cent, translating to a projected yield of 2.2 per cent and 2.6 per cent in FY21 and FY22 respectively.