Tuesday, April 13
You are at:Home»News»Sabah»30% of SME Sabah members closed down business 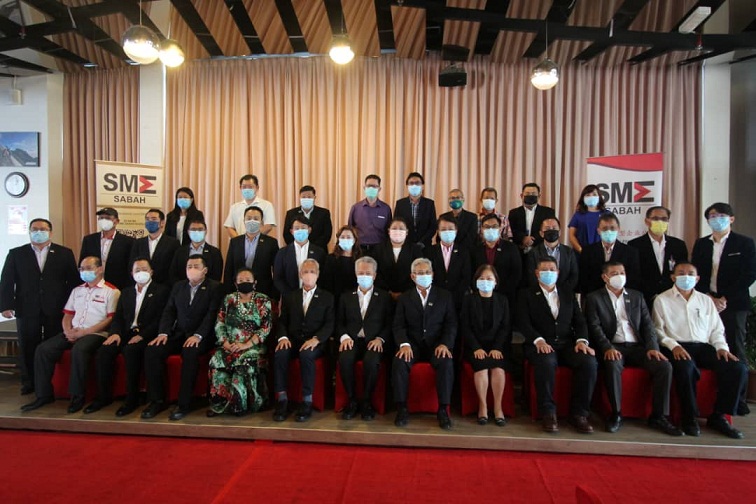 KOTA KINABALU: Around 30 percent of the Small and Medium Enterprises Association of Sabah (SME Sabah) members have shut down their businesses due to the Covid-19 pandemic, most of whom are in the tourism industry.

SME Sabah president Foo Ngee Kee said around 20 to 30 percent of his members, mainly those in tourism, have closed their businesses.

There are about 140 SME Sabah members statewide.

He said some businesses were forced to close down to stop their cash flow drain so that they could reopen when the situation has recovered.

Foo said even his hotel, Courtyard Hotel at 1Borneo Hypermall, was struggling to stay open amid the pandemic.

He said coffee shops were the first to recover from the slump as their businesses have recovered up to 80 percent.

He said coffee shops had experienced hard times back in October last year as people were too scared to venture out from their homes due to widespread infections.

“Now that everything is under control, consumers are more willing to come out and spend money or sit in kopitiams (coffee shops).