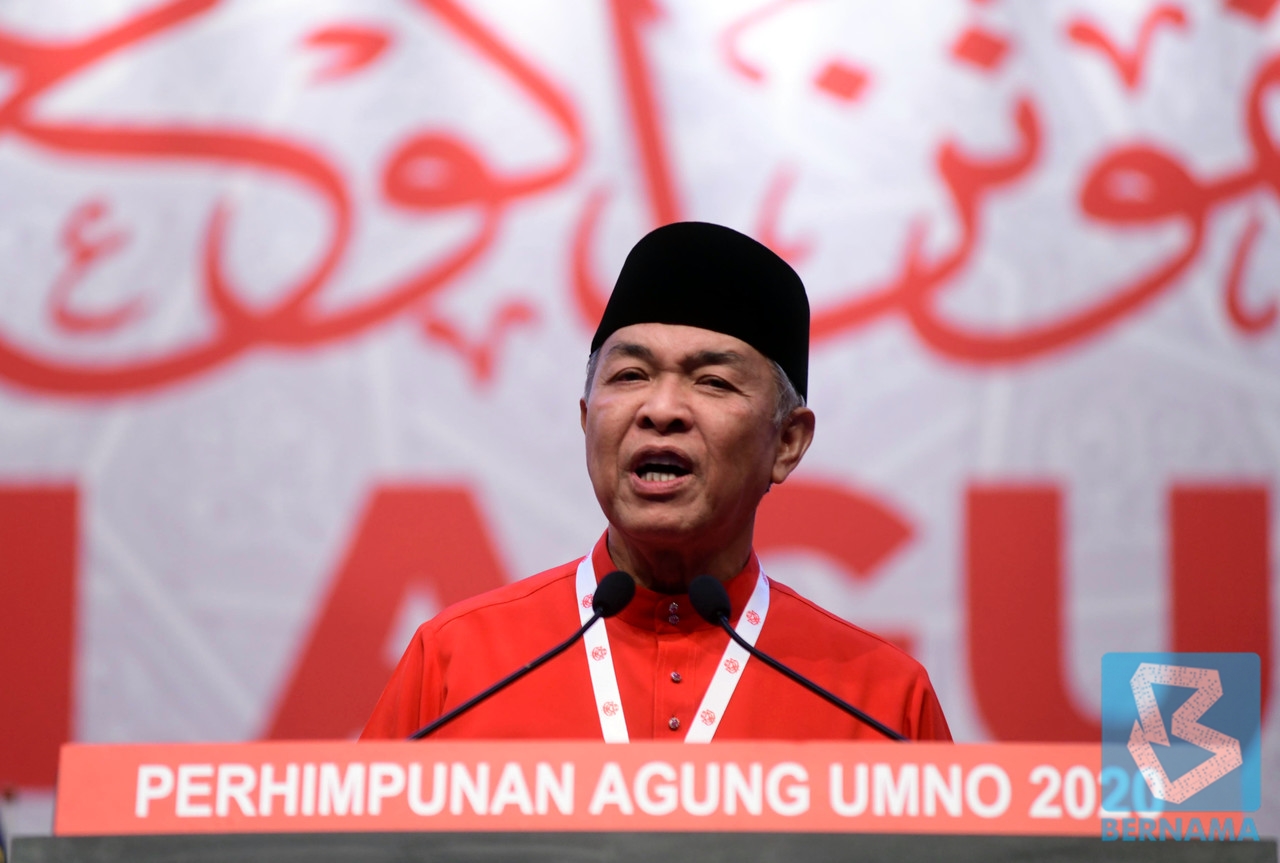 KUALA LUMPUR (April 7): Umno president Datuk Seri Dr Ahmad Zahid Hamidi has denied holding any conversation with Datuk Seri Anwar Ibrahim, after an audio recording of a conversation purportedly between him and his PKR counterpart was leaked and has been widely shared on social media.

Expressing his disappointment and shock over the spread of the audio recording, Ahmad Zahid said he had instructed his officers to immediately lodge a police report to enable an investigation to be carried out to identify the culprit behind it.

“I strongly deny the existence of such conversation between me and Datuk Seri Anwar after the recent Umno General Assembly,” he said in a statement today.

Ahmad Zahid also described the act as a vile and malicious political move, to weaken and destroy Umno.

The former deputy prime minister stressed that as Umno president, he would never turn his back on the decision made by the party’s Supreme Council and general assembly, last month.

An audio recording of a conversation between two individuals with voices resembling Ahmad Zahid and Anwar, which allegedly took place after the Umno General Assembly, has been making its round on social media recently. – Bernama