Thursday, April 15
You are at:Home»News»Sarawak»PBB Youth believes GPS will stand in all 82 seats in next Sarawak election 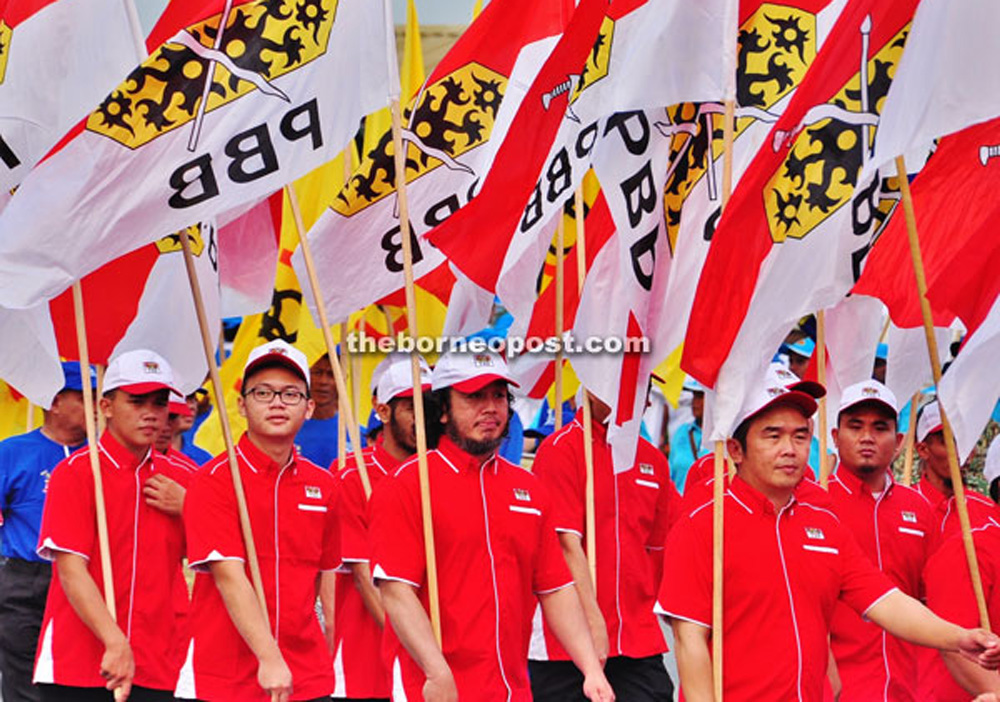 In a statement today, PBB Youth said it is sure GPS will be given the mandate to form the next Sarawak government.

PBB Youth said the assurance was given when Muhyddin, who is also Perikatan Nasional (PN) chairman, expressed his moral support for GPS to win the next Sarawak election with a big majority.

The youth wing opined that GPS is still the best coalition to rule Sarawak.

“We (PBB Youth) are confident that GPS would still be the first choice of Sarawakian voters in the 12th State Election,” said the statement.

PBB Youth said this confidence stems from GPS’ past performance, achievements, and state policies which are people-centric.

The next Sarawak election is said to be due in August 2021 after the State Legislative Assembly’s (DUN) term automatically expires in June 2021.

“PBB Youth will continue to support the leadership of Datuk Patinggi Abang Johari Tun Openg as Sarawak Chief Minister. We also support his statement in his capacity as GPS chairman that he supports the Prime Minister’s efforts towards ensuring the country’s stability.”

PBB Youth added it believes Muhyiddin and Abang Johari have  effectively enabled the nation and state respectively to address challenges caused by the Covid-19 pandemic.