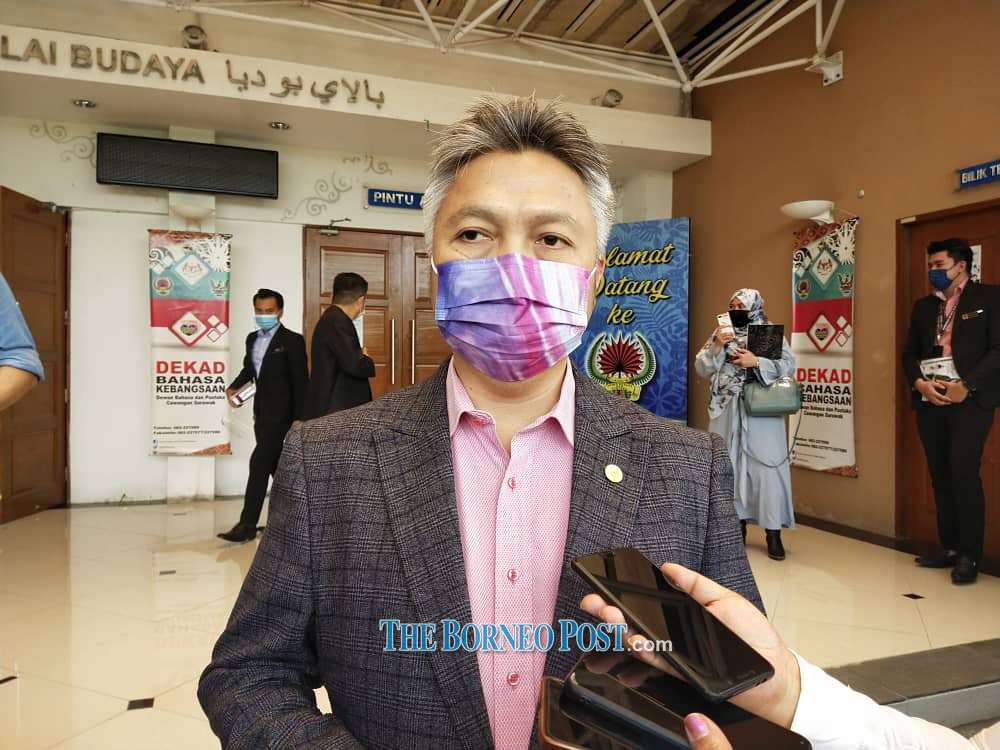 KUCHING (April 7): Parti Rakyat Sarawak (PRS) has already identified several candidates to contest in Julau, which the party lost during the 2018 parliamentary election.

PRS Youth chief Datuk Snowdan Lawan stressed the seat has traditionally been allocated to the party and would be contested by a PRS candidate.

“As I have said before, Julau parliamentary seat traditionally belongs to PRS, the seat will be contested from the party members, candidates who are from PRS.

“We have identified and vetted through some potential candidates, because I am one of the persons in the party election committee led by the president Tan Sri James Jemut Masing. The other three are Datuk Joseph Salang Gandum (PRS deputy president), Datuk Janang Bungsu (PRS secretary-general), and Datuk Seri Doris Brodie (PRS Women’s chief),” he said after officiating at the Sarawak Youth Summit today.

He said it would be up to the Chief Minister to approve the potential candidate, who would probably be announced after the PRS Supreme council meeting.

Julau is currently held by Larry Sng, who won as an independent before joining Parti Keadilan Rakyat (PKR).

Sng has since quit as PKR Sarawak chief, pledging his support to Perikatan Nasional (PN) despite remaining partyless but indicating his desire to defend the seat.

On his stance should Sng which to re-join PRS, Snowdan said anyone could apply to join the party.

“As far as I am concerned, although it is understood that he has left the old party (PKR), and now as an independent member, there is no development on this (about Sng’s interest). For us, anyone can apply to join PRS, but it is up to the party to look into it.

“Any new application, it has to be referred to the Supreme Council. Whether to agree or disagree – it’s up to the Supreme Council, which we have to follow the consensus to consider. It is not a one- or two-person decision; that’s how we look at it. Besides that, we also see in terms of the previous political scenario and so on, there are a lot of things that need to be weighed,” he said.

Snowdan also said the party has identified potential candidates for the other lost traditional parliamentary seats should the 15th general election and 12th state election be held simultaneously.