Saturday, May 15
You are at:Home»News»Sabah»Socso channels over RM1 bln to Sabah people 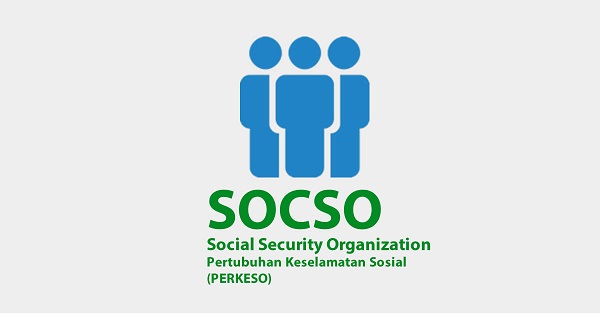 KOTA KINABALU: The Social Security Organisation (Socso) has channelled more than RM1 billion to Sabahans through economic stimulus packages announced by the government to help employers and employees in this challenging period.

He said that to date, Socso had also distributed RM14.6 billion to employers and employees nationwide through various government initiatives implemented by the agency.

“As of April 2, Socso has placed 46,971 individuals back to employment while employers’ registered number of vacancies stands at 457,753.