Wednesday, April 14
You are at:Home»News»Sabah»Telecommunication problem, Covid-19 among reasons for low census rate in Sabah 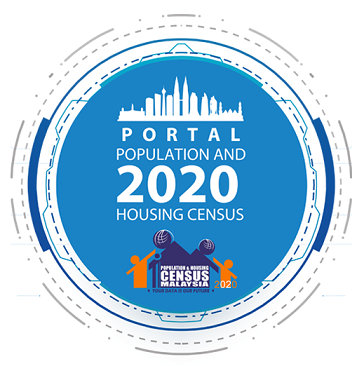 KOTA KINABALU: Telecommunication problems and the spread of Covid-19 are among the main reasons why the percentage of the population census in Sabah is still low compared to other states in the peninsula, said Deputy Minister in the Prime Minister’s Department (Economy) Datuk Arthur Joseph Kurup.

“The figure (20 per cent) does not mean that the enumerators are not doing their job well, I understand they have constraints…we (Sabah) are facing problems with the infrastructure and telecommunication networks causing very low response rate towards online census.

“Coupled with the Covid-19 pandemic, we are facing constraints since last year…but I believe the number will increase when the face-to-face census is implemented when the Covid-19 cases subside,” he said here on Wednesday.

He spoke to reporters after attending the Malaysia Prihatin: Engagement Session with Enumerators in Borneo programme which was also attended by 2020 Census Commissioner Datuk Seri Dr Mohd Uzir Mahidin who is also chief statistician.