Tuesday, July 27
You are at:Home»Sports»Badminton»Zii Jia, Chong Wei have some similarities – Misbun 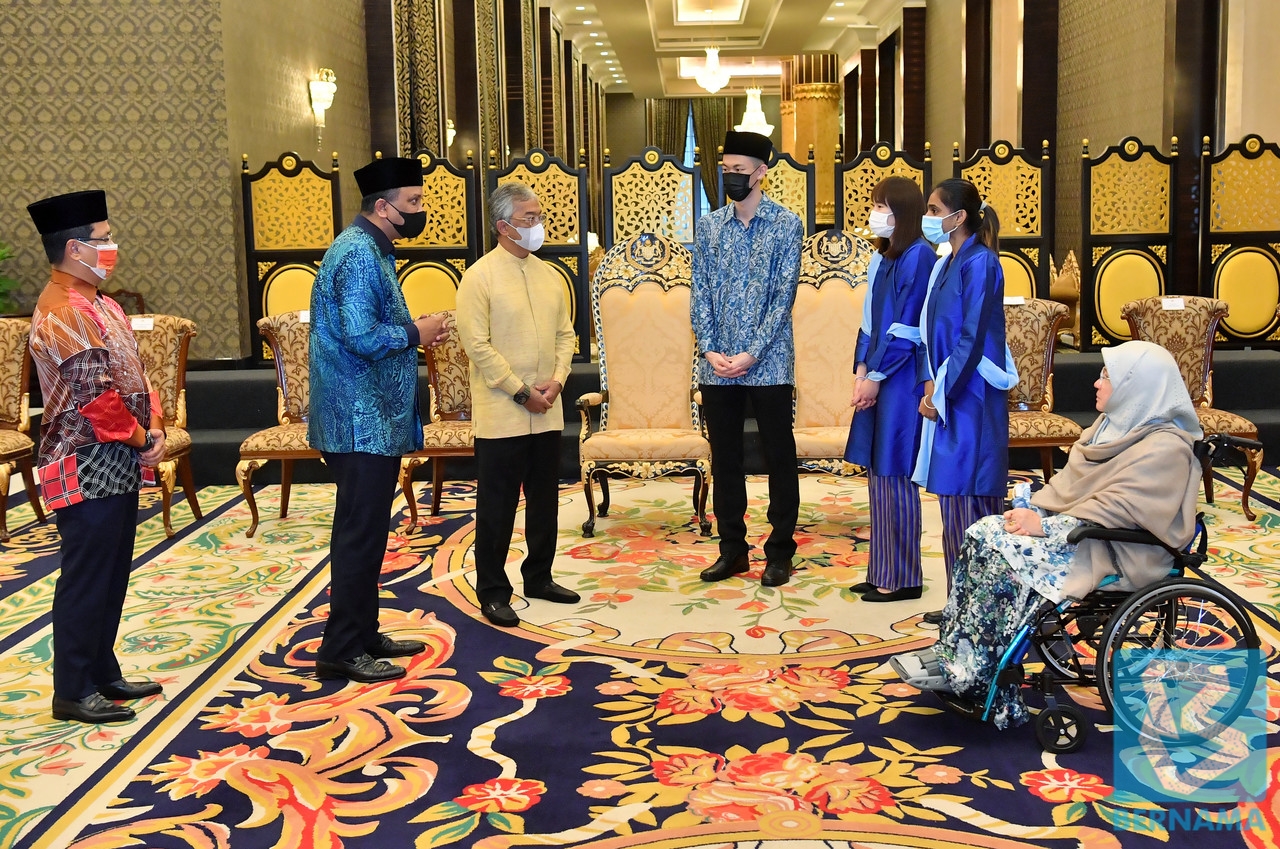 The national junior badminton squad’s technical director said comparisons could be made based on Zii Jia’s capability and charisma, besides his personal traits in carving a career towards becoming the best player in the world.

“If at this young age, he could smash his way to victory while coping with the tremendous pressure at major competitions, Zii Jia has more to offer and achieve, considering he had only played twice at the All England. Last year, he reached the quarter-finals and this year, he’s the champion.

“He has the same characteristics and charisma (as Chong Wei’s), and the way he carries himself…it’s there,” he told reporters at Istana Negara yesterday.

Zii Jia became a national badminton sensation with his first All England title last month after trouncing big names such as world number one player, Japan’s Kento Momota in the quarter-finals before defeating the defending champion, Viktor Axelsen from Denmark in the final.

“But now, the question is how to shape him (Zii Jia) towards becoming a more competent and stronger player from all aspects, meaning, physically, technically, tactically, mentally and sensorially,” said Misbun.

As the individual responsible in unearthing Chong Wei and Zii Jia’s talent in the sport and shaping them into champions, Misbun opined that Zii Jia should focus on improving his physical fitness to be a more stable player at all high-level competitions. – Bernama