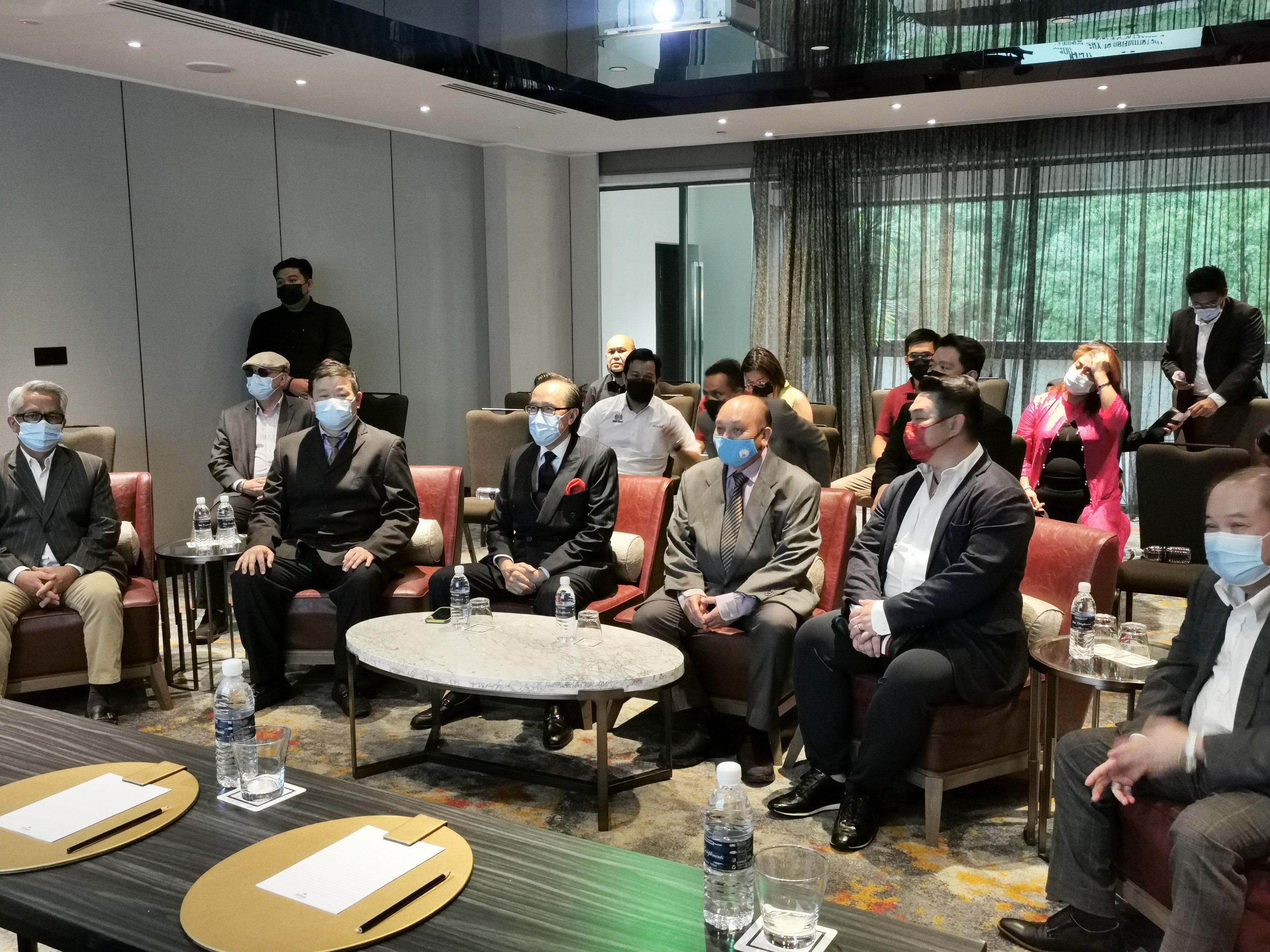 KOTA KINABALU: The launch of an e-wallet and e-wages platform for the digitisation of wages for all workers in Sabah, both local and foreign, is a good step towards encouraging government agencies to develop their own platforms.

“We are in the process of digitisation. Many services by the government as well as other companies are now digital. This shows that we welcome the development of technology and view these advancements as an advantage to make services more efficient,” said Masidi.

He spoke to reporters after witnessing the signing ceremony between YBS Digital Sdn Bhd and AIM Innovations Sdn Bhd, at the launch of the e-wallet and e-wages platform here, on Thursday.

YBS Digital Sdn Bhd, a subsidiary of Yayasan Bumiputra Sabah, launched the platform to digitise wages for all workers in Sabah, both local and foreign. YBS Digital aims to work with companies and employers in Sabah to adopt the e-wallet and e-wages system in their existing payroll system.

During a briefing, Izam Hasri Othman of AIM Innovation said the platform includes an e-wallet as well as a payroll card with various features specifically designed to meet requirements of employers and employees alike.

“This platform is being launched in partnership with AIM Innovations Sdn Bhd and Instapay Technologies Sdn Bhd, which is an approved e-money issuer by Bank Negara Malaysia.

“Instapay is an authorised Mastercard issuer and works with IME Ria for Remittance. Instapay cards can be used in Malaysia as well as globally at millions of Mastercard merchants and for withdrawing cash from ATMs.