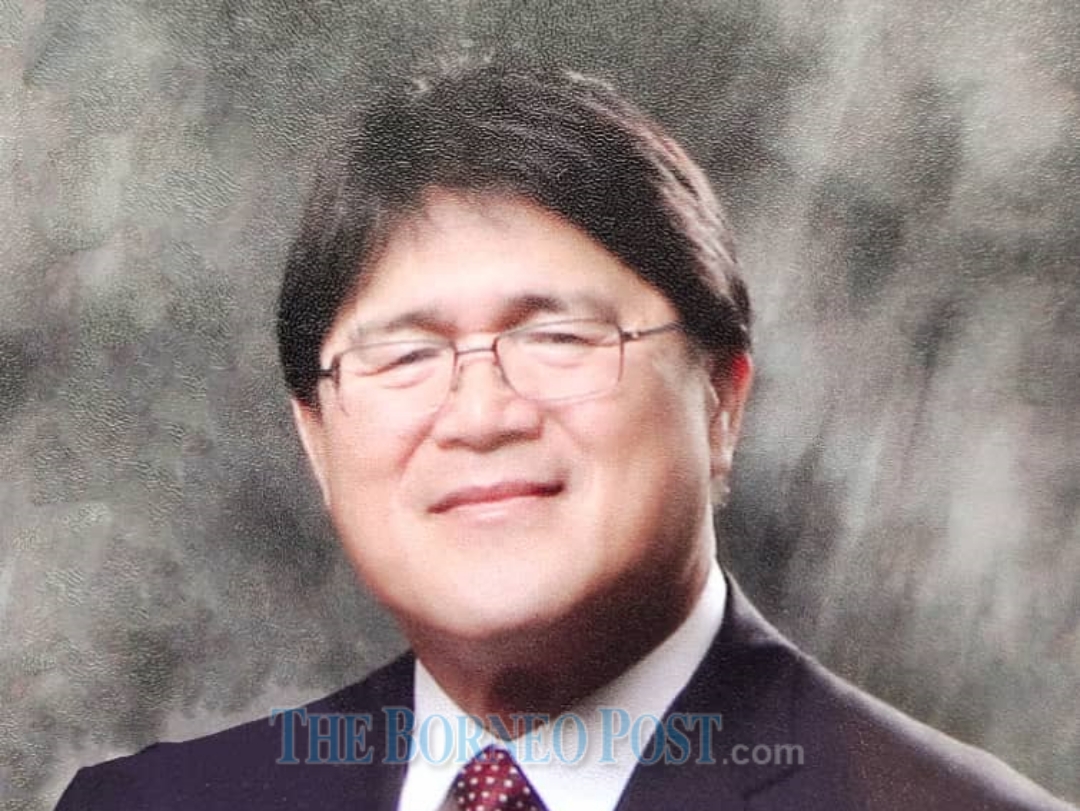 KUCHING (April 10): Dayak Chamber of Commerce and Industry (DCCI) hopes that the Sarawak state government would also resolve the issue of children who are born to parents of mixed marriages between a non native person and a native of Sarawak.

Its secretary general Libat Langub in a statement today said the legal implementation of the law has rendered these children raceless.

“It bears noting that in all native groups, a child of a male or female native parent belongs to the native community without any distinction, and any child may be entitled to receive inheritance from his parents, according the wishes of the parents whether it be native customary rights land, native titled land or chattels,” he said.

He pointed out that for many years the Lands and Surveys Department had allowed registration of such transfers of native titled land but lately there has been a change in practice.

“The Lands and Surveys Department has recently taken a more restrictive interpretation of ‘native’ under our laws overturning the original time-honoured recognition of these inheritance rights and ‘adat’ that had been accepted and practised by our predecessors since last century.

“A refusal of registration by the Lands and Surveys Department of these transfers is a regressive step in our modern progressing state. Children of such mixed marriages are proud to be natives. They live as natives; speak native language; practise native adat; celebrate festivities of their native communities, for example, Gawai,” he said.

He explained that with the restrictive legal definition, the children of mixed marriages are not only deprived of their rights to inherit their parent’s assets, properties and other constitutional rights as the natives of Sarawak; but they have also been are deprived of their ancestral heritage and identity.

“They have become raceless in Sarawak, the land of their birth.

“DCCI urge the Government to take the necessary step to amend our existing laws to give due recognition to the children of a mixed marriage between a non native and a native, whether father or mother, as natives of Sarawak,” he said.

He added other races which include Bakong, Bemali, Berawan, Dali, Jatti Miriek, Kiput or Lakiput, Narum, Saban, Tatau and Tring should all be recognised and listed in the state laws as natives of Sarawak.

“In the meantime, the Government is urged to give directive to the Lands and Surveys Department to accept registration of transfer of native titled land to children of a mixed marriage between a non native and a native father or mother.”

On a corresponding subject of children, DCCI lauds the federal government for having approved the reinstatement of the Sarawak Special Committee on Citizenship (SSCOC) to assist stateless children to apply for Malaysian citizenship.

Libat said DCCI understands that SSCOC was formed in 2016 but came to an untimely halt when Pakatan Harapan took over the federal government following the 14th General Election in 2018.

“The current Federal Government must have appreciated the essential roles played by the SSCOC addressing the plights of the stateless children, who are innocent, and who didn’t ask to be born. These children raise multifaceted legal and human rights issues.

“The reconstituted SSCOC which is to be co-chaired by Welfare, Community Wellbeing, Women, Family and Childhood Development Minister Dato Sri Fatimah Abdullah and a Deputy Home Minister would surely expedite the citizenship application process by stateless children statewide,” he said in a statement yesterday.

” The Long Singut issue is perhaps just the tip of the iceberg of similar problems scattered over the State. But many of those affected are voiceless and not visible on the radar screen.

“Perhaps, the ‘Ketua Masyarakat’ (community leaders) of the relevant area would be in a strategic position to initiate and facilitate the resolution of these challenges and problems by taking stock and bringing them to the attention of higher authorities,” he said.

He also said DCCI congratulated Fatimah whose Ministry entered into a Memorandum of Understanding with Unimas Holdings for research projects which includes ‘A comprehensive Study on the Causative Factors Leading to Stateless Children in Sarawak’.

“Such a study would assist the Ministry to identify the causes of problem and to formulate effective policies and programme to address the issues on stateless children,” said Libat.

Previous ArticleS4S: Meaningless for Sarawak to be referred to as ‘region’ or ‘wilayah’
Next Article Company executive in false RM5.8 mil claim case released on MACC bail