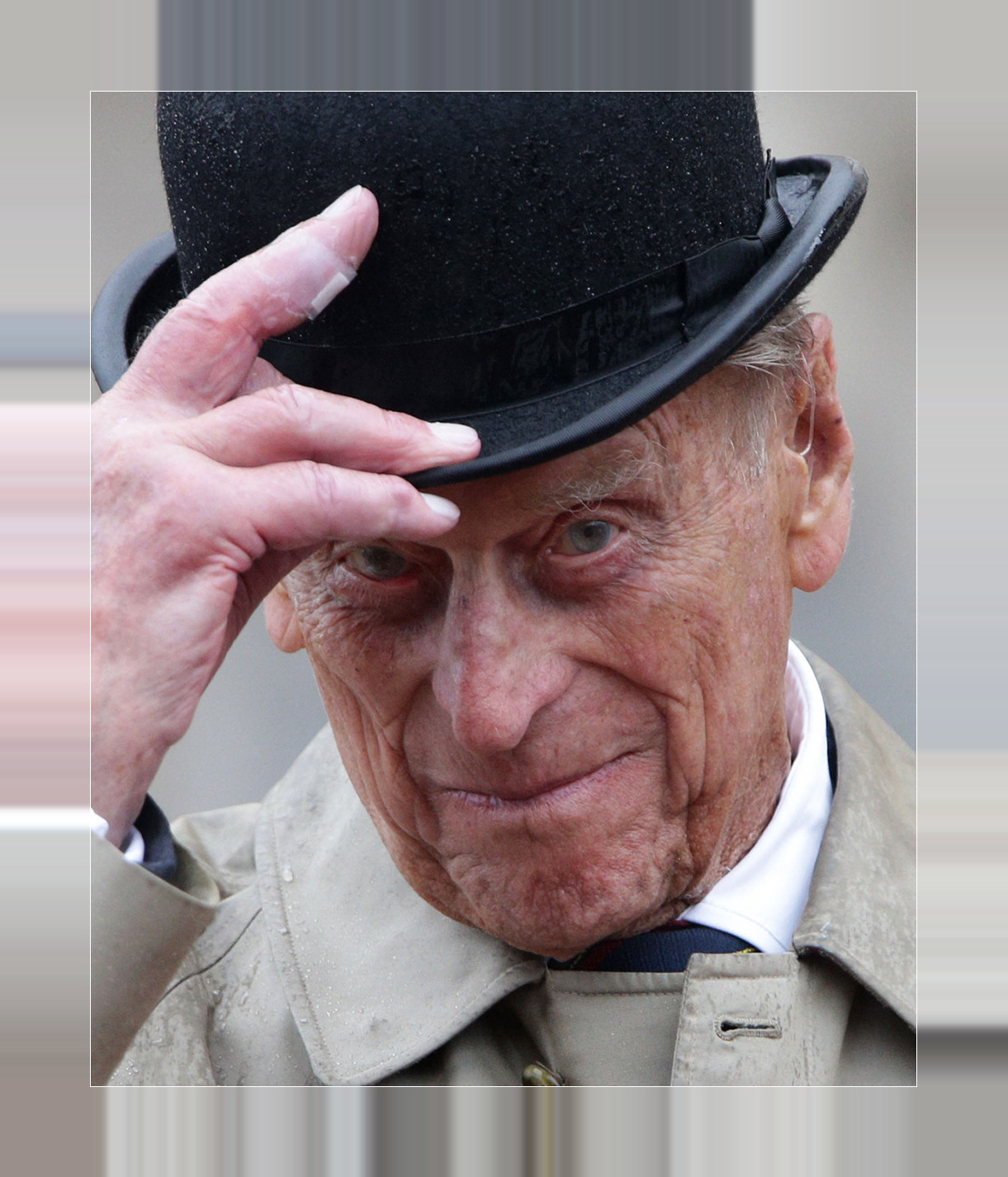 KUCHING (April 10): The passing of Prince Philip, the Duke of Edinburgh, yesterday has robbed the world of its most eminent environmentalist and founder of the conservation movement, said Sarawak St John Ambulance commander Datuk Seri Ang Lai Soon.

He said Prince Philip’s great interest in voluntary and charity works is much admired by all, with one of his pet projects being “The Duke of Edinburgh Award for Young People”.

“It was a signal honour and privilege to have met and spoken to the Duke a few times, after being first entertained by the Queen and Prince Philip on board the Royal Yacht Britannia,” he said in a statement here today.

Ang described Prince Philip as a well-read and witty man who told him of his observations of Sarawak during their last meeting before a state banquet in Sarawak some decades ago.

“Many people may not be aware that Prince Philip, (the) Sovereign Head of The Order of St. John, is most probably the founding father of the world’s movement for the conservation of nature and the natural environment,” he added.

Prince Philip’s death was announced by his wife, Queen Elizabeth II, in a statement issued by Buckingham Palace on Friday.

The statement said that the prince passed away peacefully on Friday morning at the age of 99.

The Duke of Edinburgh, the longest-serving royal consort in British history, was at the Queen’s side for more than her six decades of reign. – Bernama