Saturday, June 19
You are at:Home»News»Nation»Rais Yatim proposes establishment of academy to train politicians 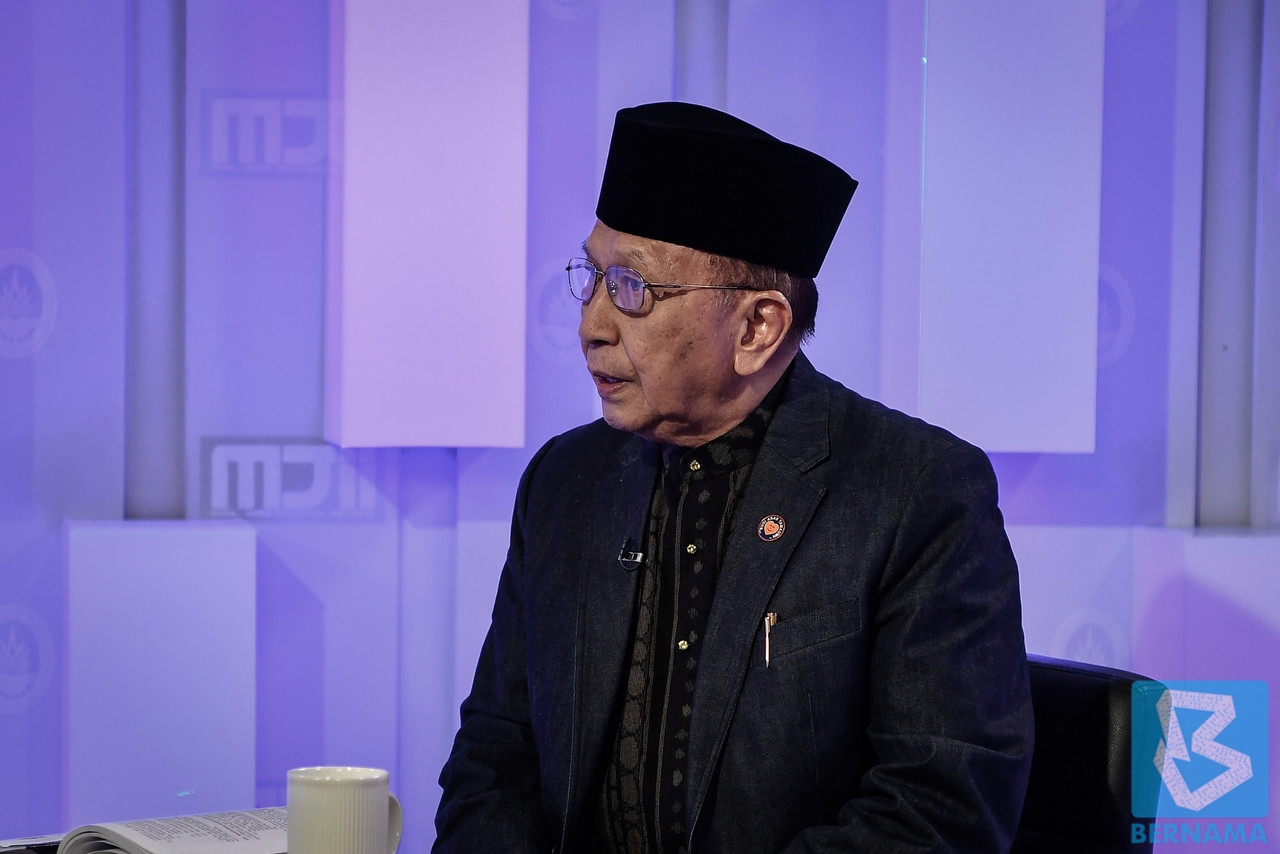 He said it has become a necessity for the government to consider establishing such an academy which would equip elected representatives with, among others, knowledge of legislation, socialism and customs of various races in the country.

“…since independence, there has been no official training centre for politicians.

“Those (elected representatives) who win will go straight into Parliament, with no training on the dos and dont’s in Parliament…it is important for politicians to undergo training,” he told a press conference after delivering his speech at the 53rd/54th Annual General Meeting of Badan Kebajikan dan Kemajuan Anak Melayu at the Malaysian Anti-Corruption Commission Academy, here today.

He also suggested that experienced and competent leaders as well as experts on politics be the trainers at the academy. – Bernama