Friday, August 6
You are at:Home»News»Sarawak»S4S: Meaningless for Sarawak to be referred to as ‘region’ or ‘wilayah’ 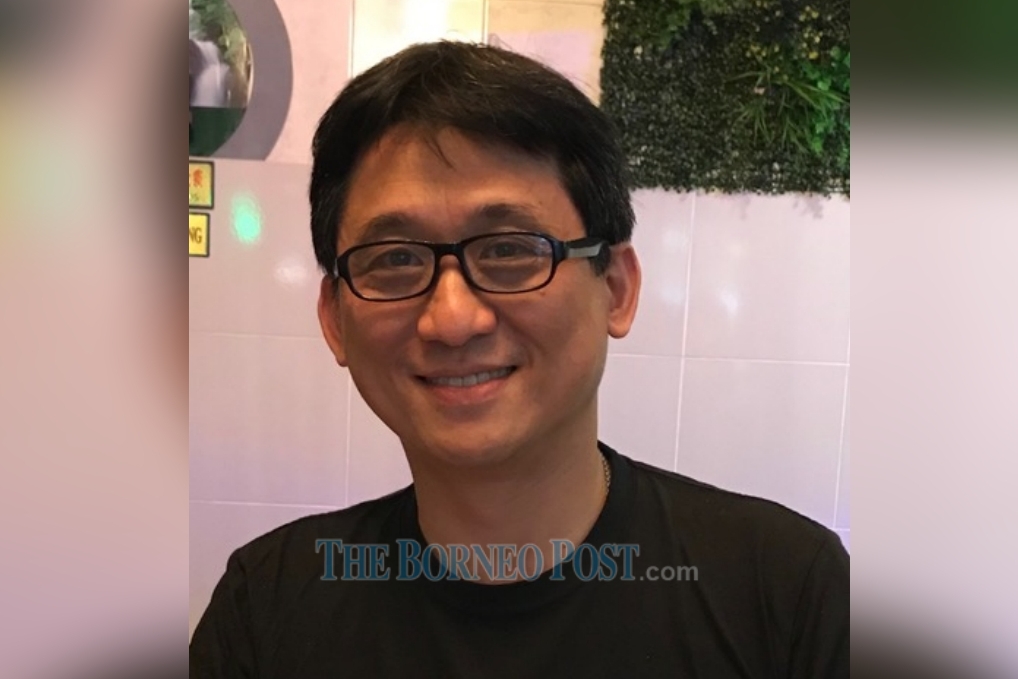 MIRI (April 10): It is meaningless for Sarawak to be referred to as ‘region’ or ‘wilayah’ without returning its autonomy, said Sarawak for Sarawakians (S4S) movement spokesperson Erick Chin.

Chin, said S4S does not buy what the PM was saying unless he also returns her autonomies.

He was commenting on Prime Minister Tan Sri Muhyiddin speech referring to Sabah and Sarawak as ‘region’ or ‘wilayah’ during his recent visit to Sarawak.

“I think he was trying to bluff Sarawakians. Return Sarawak’s rights such as her autonomies – education, health, transportation, finance, judiciary and foreign affairs.

“These should be the condition for calling us wilayah. Otherwise, if he just called us “wilayah” without returning all these – whats the point?” said Chin.

He said the PM was trying to fool the rakyat as until today, there has been no official announcement on the calling of Sabah and Sarawak as region from the Prime Minister’s office (PMO).

“I do not think is real. The announcement should be from the PM department, with its’ letterhead to show that he dare to make the change without approval from the parliament,” Chin added.

Muhyiddin, during his two-day official visit to Sarawak last week had called to Sarawak a region.

It had since received mixed reactions from Sarawakians leaders including from Sabah’s side.