Monday, August 15
You are at:Home»News»Sarawak»Sarawak police collect RM1.5 mil in paid traffic summonses to date from 50 per cent discount campaign 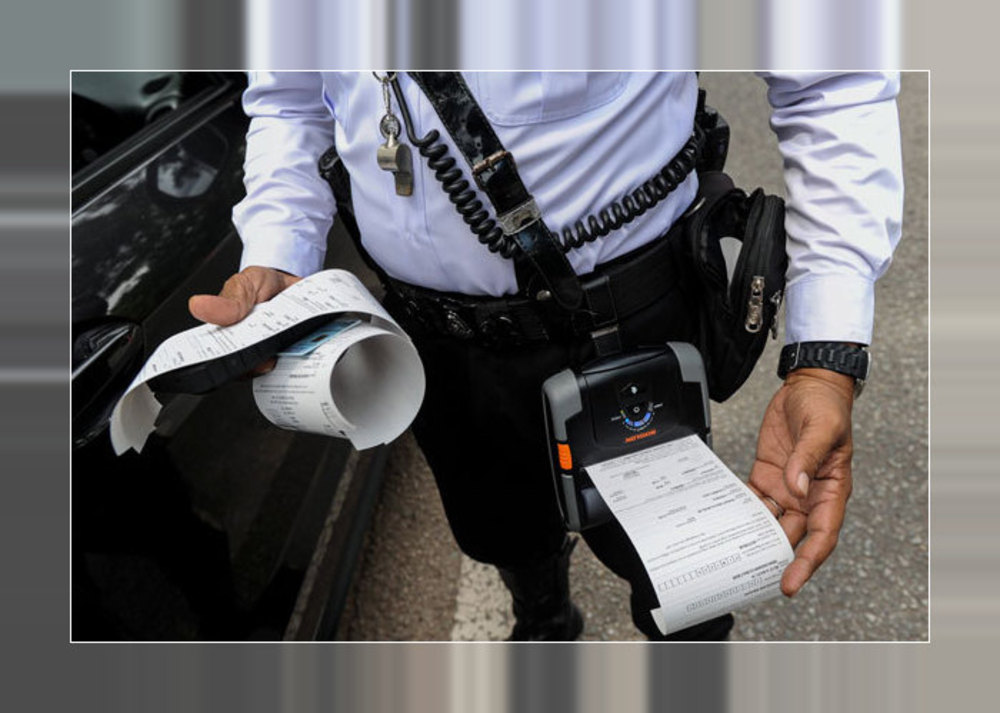 KUCHING: The Sarawak police have collected more than RM1.5 million from paid traffic summonses between April 5 to 9 under the 50 per cent reduction campaign which ends tomorrow (April 11).

The campaign was launched in conjunction with the 214th Police Day, which also saw the launch of the MyBayar Saman mobile portal on March 25.

“A total of 13,304 summons were paid during the five days either by walk-in or via the MyBayar Saman portal,” said Sarawak Traffic Investigation and Enforcement chief Supt Alexson Naga Chabu in a statement today.

He further add that the Covid-19 standard operating procedures were also fully adhered by walk-in individuals at the police stations during the payment of their summon(s).

Previous ArticleRais Yatim proposes establishment of academy to train politicians
Next Article Only 60 per cent of eligible residents in Sarawak register for Covid-19 vaccination to date, says SDMC deputy chairman