Friday, August 6
You are at:Home»News»Willie: Emergency not a ‘weapon’ for PN to remain in power 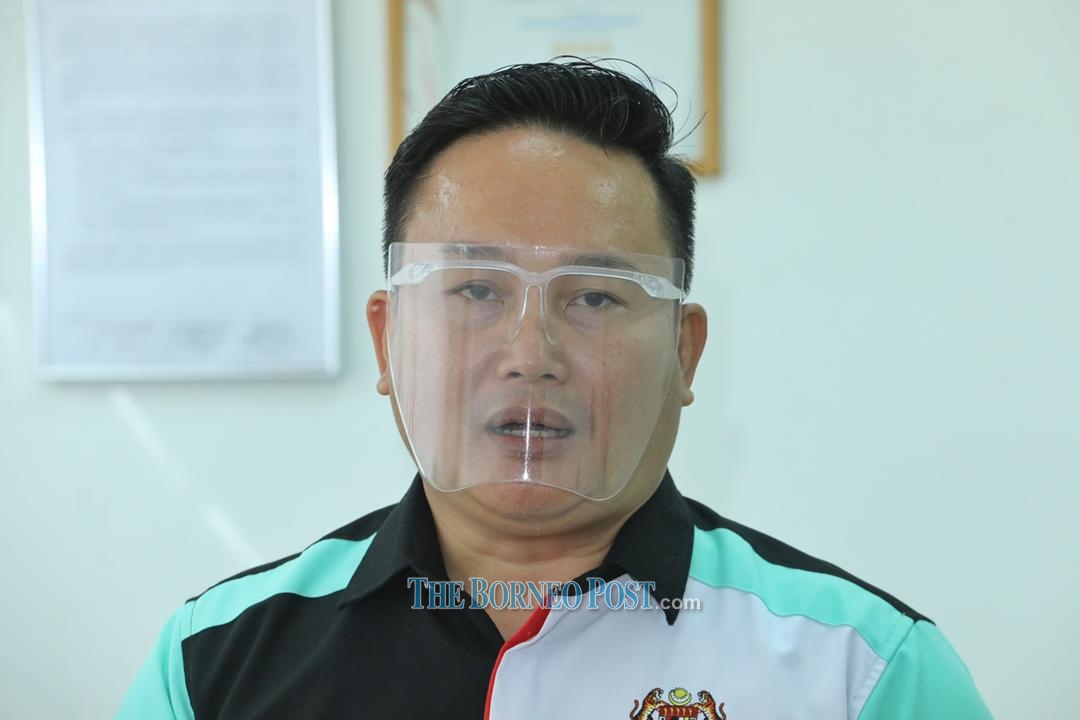 KUCHING (Apr 10): The proclamation of a State of Emergency in the country should not be perceived as a weapon by the Perikatan Nasional (PN) federal government to remain in power, said Deputy Minister of Plantation Industries and Commodities Datuk Willie Mongin.

“Regardless, the Prime Minister Tan Sri Muhyiddin Yassin has given his personal commitment that the Parliament will be dissolved as soon as possible once the Covid-19 situation in the country improves which would allow an election to be called,” said Willie.

Willie urged the public not to be easily influenced by accusations and negative perceptions as spread by certain irresponsible parties and the aims of the Emergency order was to bring the Covid-19 health crisis under control for the sake of the people’s welfare.

“Besides, members from the opposition parties are also included in the special independent committee (advising the Yang di-Pertuan Agong on the State of Emergency). They were given a platform to provide their inputs for the betterment of the country.”

Once the Covid-19 situation subsides, Willie said the public could then elect a government of their choice and he stressed that a government that is stable would be crucial to attract foreign investment and propel the growth of the economy.

Moreover, the deputy minister pointed out all the decisions made by the federal government were made after consulting various parties and sharing of information with other countries.

“To implement a full lockdown in the country was impossible because the government wants to achieve a balance between the people’s welfare and the country’s economy. We don’t want the public to be safe from the pandemic but suffered economically,” said Willie, who is also Puncak Borneo MP.

The nationwide State of Emergency is effective until August 1.

Meanwhile, during the programme, Willie encouraged the Dayak community to actively take part in the gig economy as to be updated with the latest trends in the e-commerce industry.

He further urged the community to utilise their idle lands for commodity plantation because the state was globally well-known for its cocoa production and the government was also providing incentives and grants for pepper plantations by smallholders.

On a separate note, Willie indicated he was helping the Covid-19 vaccination registration in the state by setting up two special counters in his constituency of Puncak Borneo to assist the residents in registering to be vaccinated.

“Once we are vaccinated, maybe we will be issued with a digital certificate proving an individual had been administered with the Covid-19 vaccine and they may be allowed travel across state borders or to other countries,” said Willie.