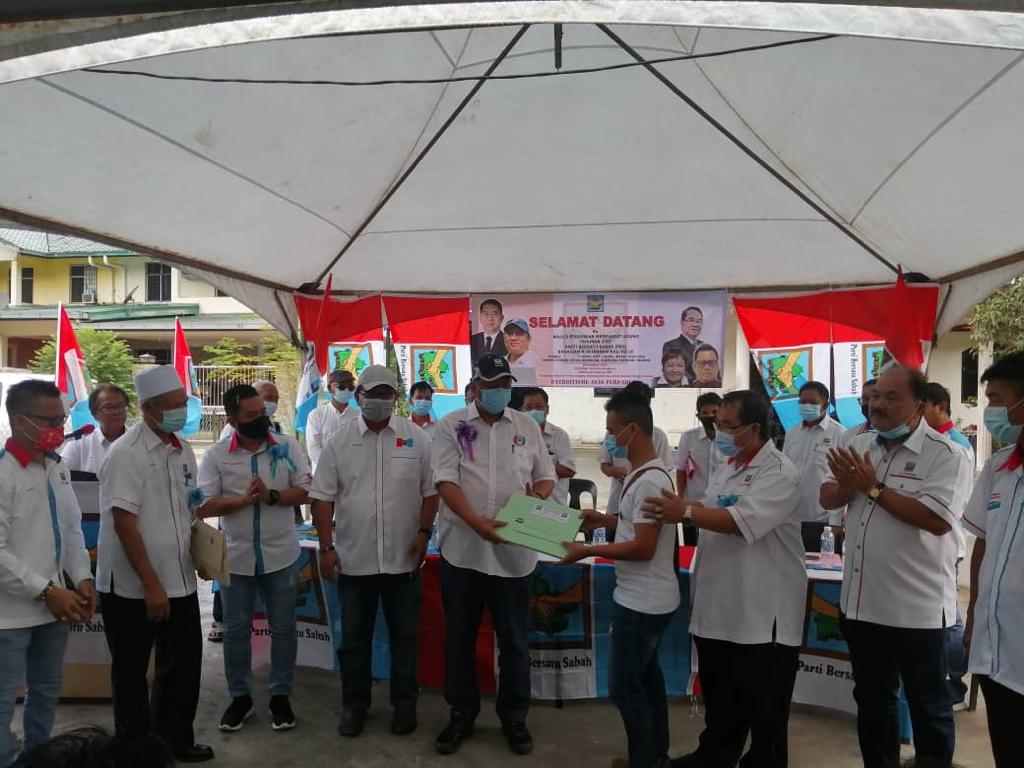 “Inanam used to be a PBS stranglehold and there is no reason we could not regain the seat in the future if we start working from now,” he said when officiating the Inanam PBS division annual general meeting at the residence of its divisional chief, Fredoline Totin Bangon, here on Sunday.

In the 16th state election in September last year, PBS candidate Datuk William Majimbon came in second in a multi-cornered fight for the Inanam seat which was won by Parti Keadilan Rakyat (PKR) candidate Pito Galim with a majority of over 5,000 votes.

Bangkuai also said as the longest surviving multiracial party, PBS would continue to take the lead in promoting racial and religious tolerance.

He said championing the interest of all community, irrespective of race and religion, has always been the trademark of PBS struggle.

“While many political parties who preached multiracial politics has since dissolved, PBS has remained relevant because it holds fast to the principle of promoting racial and religious harmony,” he said.

To illustrate his point, Bangkuai said the PBS Supreme Council is made up of leaders from the various communities in Sabah.

Citing the existing harmonious ties and understanding among the State’s plural society, he was optimistic that Sabah, under the Gabungan Rakyat Sabah (GRS) government, would continue to be a prime example when it comes to upholding racial and religious tolerance.

“I foresee racial and religious tolerance in Sabah to continue to flourish under the GRS State Government, led by Chief Minister Datuk Seri Hajiji Noor, which gives emphasis to moderation,” he said.

Previous ArticleOnly 21.3% register for vaccination in Sabah
Next Article Covid-19: Red zones in Sarawak now at 15 after Subis district changes to red