Monday, May 10
You are at:Home»News»Abdul Karim: GPS must work hard even in strongholds to ensure victory in state polls 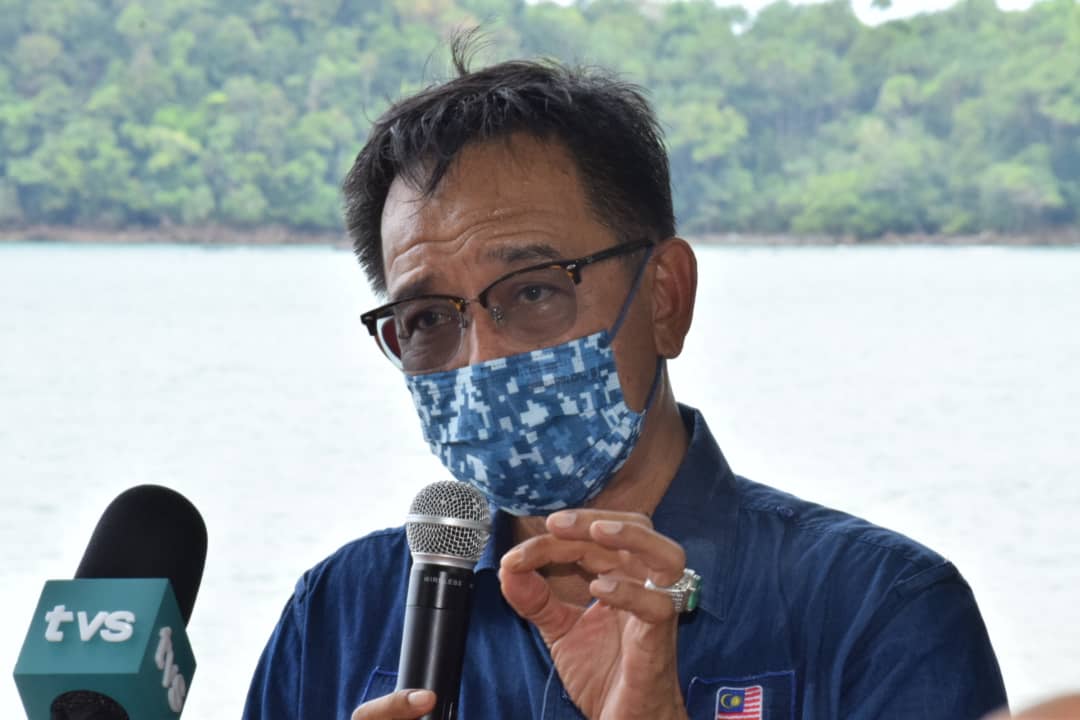 SEMATAN (Apr 12): Gabungan Parti Sarawak (GPS) must work hard even in areas which are known to be their stronghold, said Tourism, Arts and Culture Minister Datuk Abdul Karim Rahman Hamzah.

He added that there must be good cooperation and planning must be done to ensure victory in all the areas contested by the ruling coalition in the next state election.

He also reminded that Sarawakians must also realise that GPS had done so much for the state which could be seen by the various developments brought by the coalition in the state.

“We have seen Sarawak under the Pakatan Harapan (PH) government. Many projects were cancelled and had it not been for GPS, these projects will never see the light of day,” he pointed out during the launching ceremony of the Roxy Villa here yesterday.

Thus, he stressed, if Sarawakians want to enjoy more development they should look back at the time when PH was the federal government, when many projects like the Pan Borneo Highway and other construction projects were delayed or cancelled.

“Under the PH government, the Rambungan and Batang Lupar bridge projects were cancelled as well” he said.

Hence, in order to save the situation, he added, the GPS government came forward to continue all projects that had been cancelled by the previous PH government.

On another matter, Abdul Karim advised GPS elected representatives to always be on the ground to serve the people.

“I believe the people would like it if their elected representative is constantly meeting, talking and listening to their people,” he said.