Monday, May 10
You are at:Home»News»Nation»JPJ to offer 70 pct discount for summonses beginning tomorrow 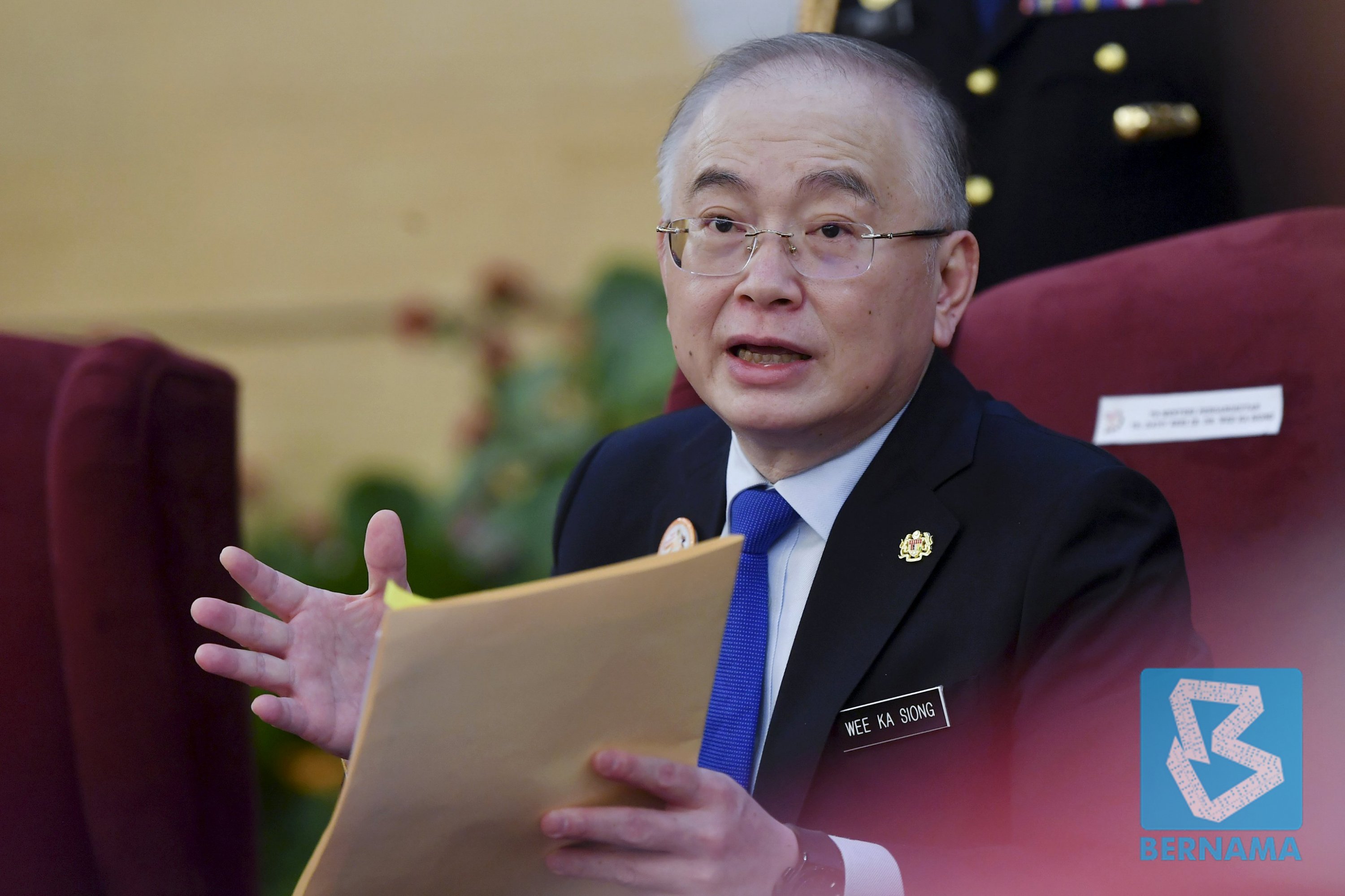 Wee addresses the press conference at the Ministry of Transport. — Bernama photo

PUTRAJAYA (April 12) — The Road Transport Department (JPJ) is offering a 70 per cent discount on traffic summonses for two months including cases that are still blacklisted beginning tomorrow (April 13).

Transport Minister Datuk Seri Dr Wee Ka Siong said the discount, which is being offered in conjunction with the 75th JPJ anniversary, involved 3.5 million active summonses identified from 2010 to March this year.

“I encourage the public to pay their summonses online to avoid congestion at RTD offices,” he told reporters after JPJ’s 75th Platinum Jubilee celebration here today.

“The mobile application will allow customers to choose the JPJ branches which are less crowded and use QR codes to get the waiting number, and it is a friendly app to people with disabilities (OKU) and senior citizens,” Wee said.

Wee said the registration number bidding will be closed at 10 pm on April 16 (Friday) and the results would be announced the next day (April 17). — Bernama

Previous ArticleBitcoin miners in Miri fined RM5,000 each for electricity theft
Next Article Zakat fitrah rate in Sabah is RM7