Monday, May 10
You are at:Home»News»New fish market near Miri Waterfront to open for business from April 15 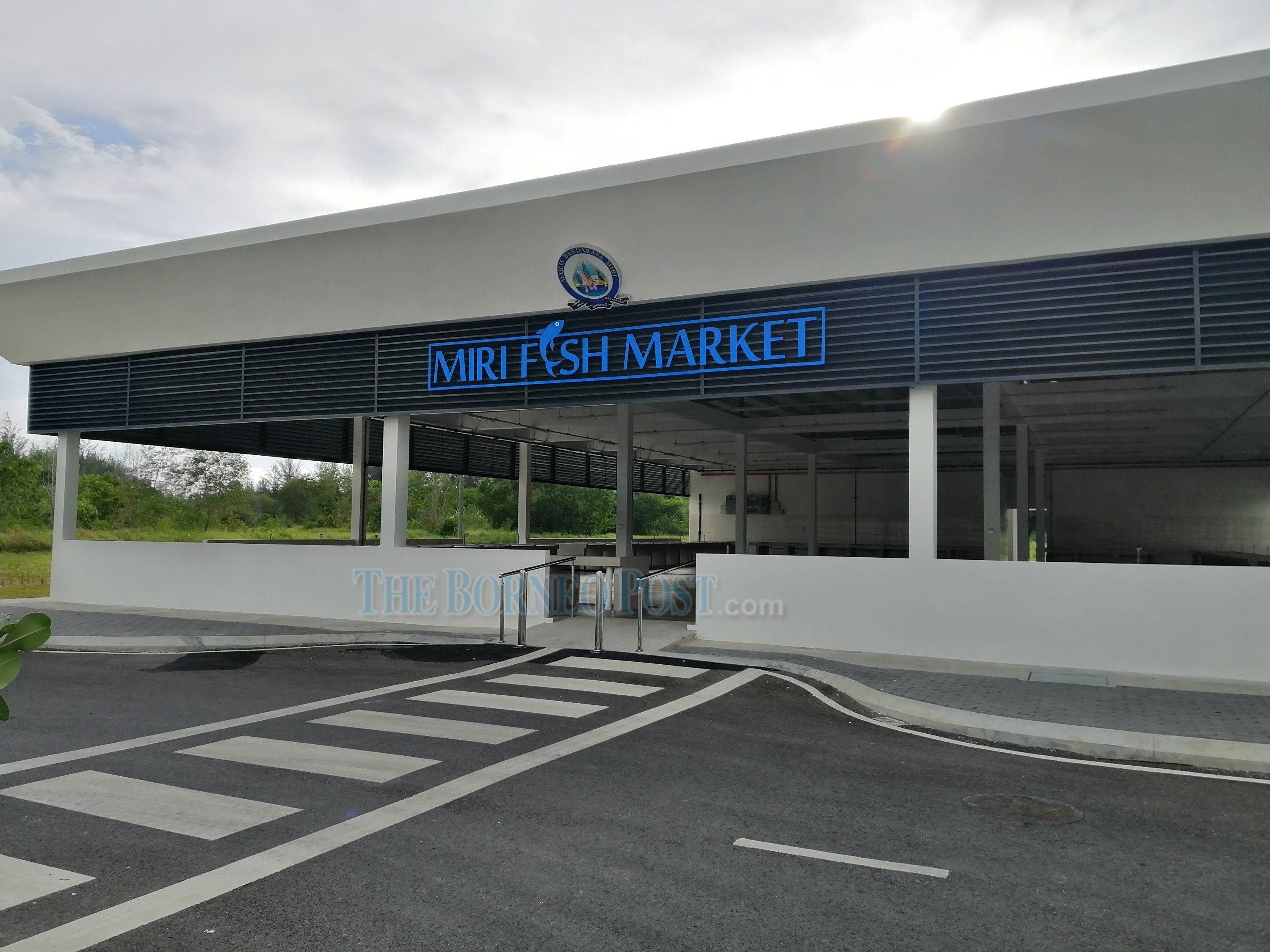 The fishmongers at the new Miri Fish Market will move in on April 14.

Leong, when contacted by The Borneo Post, said some of the infrastructure requested by the traders has been completed, while a roof extension has yet to be finished.

“I was told by the council’s chief engineer that the canvas canopy has been placed temporarily at the loading/unloading bay. Other than that, the market is basically ready for operation,” he said.

The main building of the new Miri Fish Market was initially completed in October last year but the relocation was put on hold as the additional features was required.

Leong said the public has been enquiring about the relocation date, after a notice was put up online by Miri Fishery Association.

“The traders need at least a day to move their stuff, and surely they will be ready for business on the said date,” said Leong.

Mayor Adam Yii said last year that the old fish market will be demolished and a road will be built connecting Marina and Jalan Bendahara.