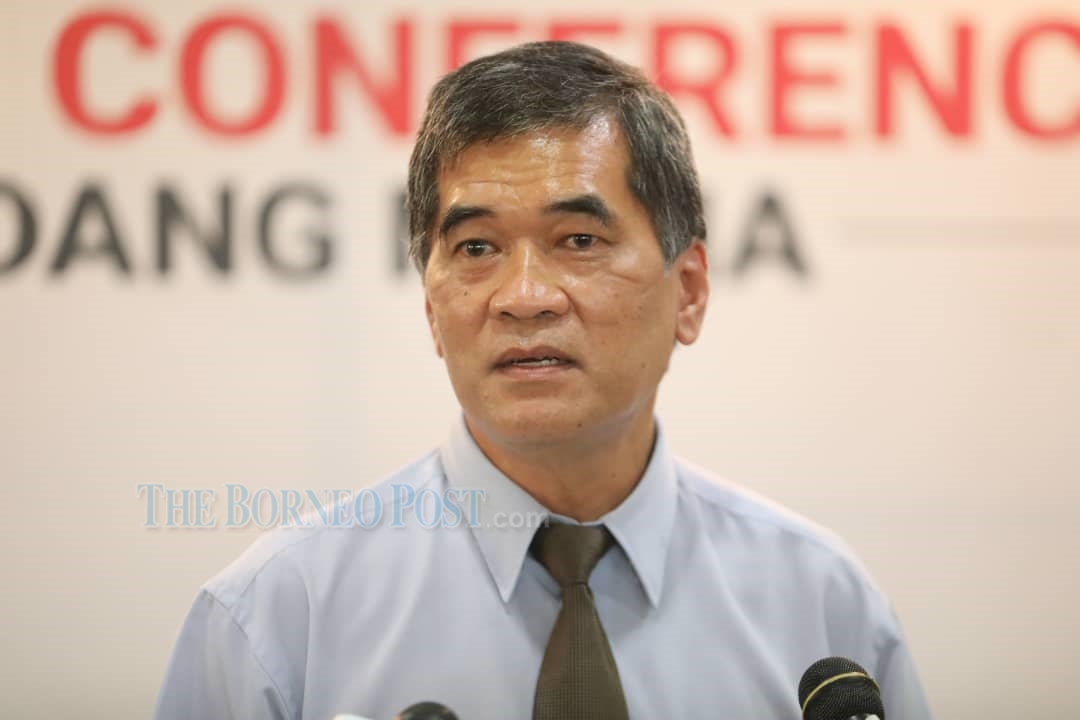 State Health director Dr Chin Zin Hing said the department is now in the midst of contact tracing and screening.

“The cluster involves a unit in the police headquarters. The unit was closed, as all officers (are) under quarantine,” he told The Borneo Post, adding the unit’s premises had been disinfected.

However, Dr Chin could not elaborate further, especially on the cluster’s index case history, but said he would be getting more detailed information.

When contacted, Sarawak police chief Datuk Aidi Ismail confirmed as of today, there were 17 cases infected by a support staff member from the Camp Commandant’s office.

He said the support staff member was diagnosed on April 6.

Aidi explained that of the 17 infected, one was a senior officer, six were ordinary officers, four others were civil servants, and six were civilians (family members).

“However, police duties will not be affected by the situation. The Camp Commandant’s office is now closed so that sanitisation works can be done on it,” he said.

He pointed out the Camp Commandant’s office houses mostly support staff such as maintenance workers, gardeners, and office cleaners.

The Jalan Badruddin Kuching cluster was one of the three new clusters declared by the State Disaster Management Committee (SDMC) yesterday (Sunday).

The other two were the Abak Bon Cluster in Subis and Nanga Kelangas Cluster in Julau.

As of yesterday (Sunday), the state had a total of 49 active Covid-19 clusters, with 10 recording new cases.