Monday, May 10
You are at:Home»News»Sarawak»PBDSB launches online donation drive to raise funds for candidates in next state polls 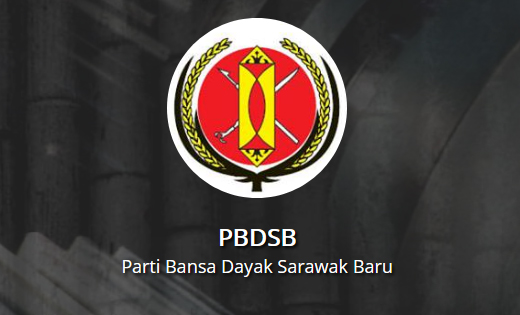 KUCHING (April 12): Parti Bansa Dayak Sarawak Baru (PBDSB) has launched an online donation drive to raise funds for its candidates to contest in the next state election.

In a statement, the party secretary-general Julius Enchana said the party has confirmed that its president Bobby William will be the party’s potential candidate for the Senadin seat in Miri.

He said PBDSB is the only Dayak-based party in the country that is committed in its pledge to send at least a representative to the State Legislative Assembly to speak up on issues concerning Dayak community in the state.

PBDSB has also stated its stand that the party will contest under its own symbol in this coming election.

“The party is offering an open option and willing to work together with any political party that shares a common vision of fairness to all races and its struggle especially for the Dayaks who have been sidelined and oppressed by the ruling government of the day,” said Julius.

He said PBDSB will champion and speak on Dayak rights, especially on Native Customary Rights (NCR), equal economic opportunities, equal job opportunities in civil service and government-linked companies and freedom of religion in a secular state, where there is no official religion in Sabah and Sarawak.

“PBDSB will also speak on stateless issues, rural poverty, human capital development, the lack of basic amenities in the rural areas amongst others.”

Julius said the party will continue with its previous manifesto that emphasises on the use of the word ‘Dayak’ to replace ‘Any Other Race’ or ‘Bumiputeras’ in the official forms in the country and in the constitution.

“It is hoped that with this change, it will make the Dayaks recognised and respected at both the national and international level,” he said.

Contributions can be made to CIMB Bank account number 8603732496 under the name of Parti Bansa Dayak Sarawak Baru. Donors are requested to send a copy of the receipt via WhatsApp to the party treasurer Sai Malaka at 016-4599011 for accounting purposes.