Monday, May 10
You are at:Home»News»Plan to redevelop Bukit Assek now on drawing board, says Chieng 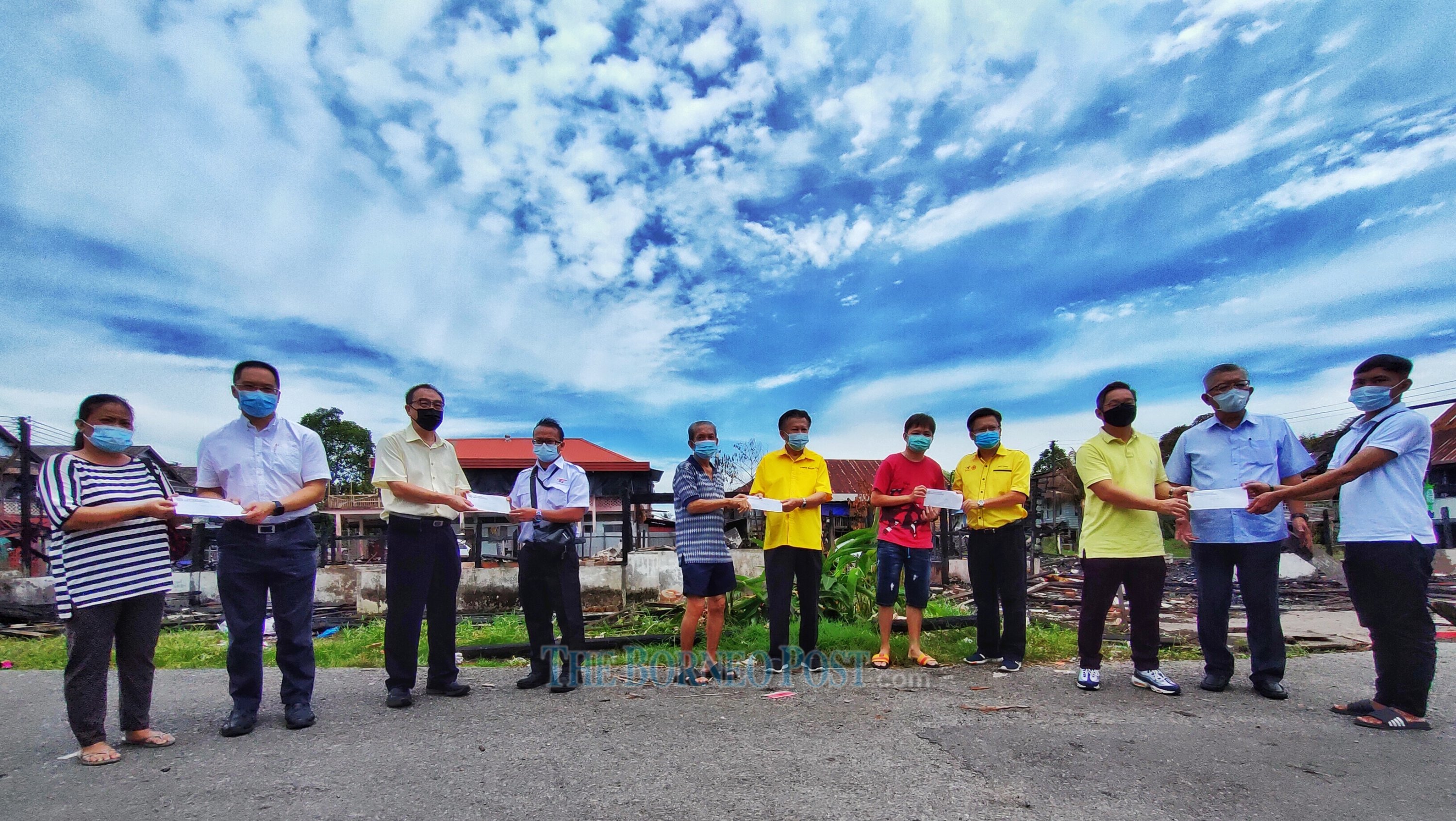 He said the plan for the mega project was already on the drawing board but it was not possible to redevelop the entire area stretching from Jalan Hua Khiew all the way to Jalan Amoy overnight.

“The (state) government already instructed the Land Custody and Development Authority (LCDA) to come up with the (Bukit Assek redevelopment) master plan. And now, it is already on the drawing board.

“We hope the process of coming up with the master plan can be hastened,” Chieng told reporters after handing over donations from Sarawak United People’s Party (SUPP) Sibu branches to victims of the recent Jalan Tiong Hua fire.

Additionally, Chieng recalled that LCDA had already conducted two labs on the redevelopment of Bukit Assek and was planning to conduct a social impact assessment study and basic socio economic profile survey.

He revealed that following the fire two weeks ago, he had been swarmed with calls from members of the public, asking for updates on the Bukit Assek redevelopment plan.

In this regard, he reckoned that it was timely to redevelop the area, where many wooden houses were built in the 1950s.

“Most wooden houses were built here crammed together on narrow streets. The situation has worsened as the population continues to grow. It has become a fire hazard today,” he said.

According to Chieng, other problems in the area included the increasing dengue cases, blocked drains, and flooding every rainy season, making it unconducive for dwelling.

He also advised households to keep a fire extinguisher in the interest of fire safety.

On the assistance for the fire victims, Chieng, who is SUPP deputy president II and Bukit Assek branch chairman, explained that it was from the party’s five branches here.

“The fire destroyed 10 houses and affected 11 families. The Welfare Department and Sibu folk including community leaders and non-governmental organisations (NGOs) have come forward to lend a hand to the victims whether in cash or in kind.