Friday, August 6
You are at:Home»World»Moscow takes measures in response to ‘threatening’ Nato actions 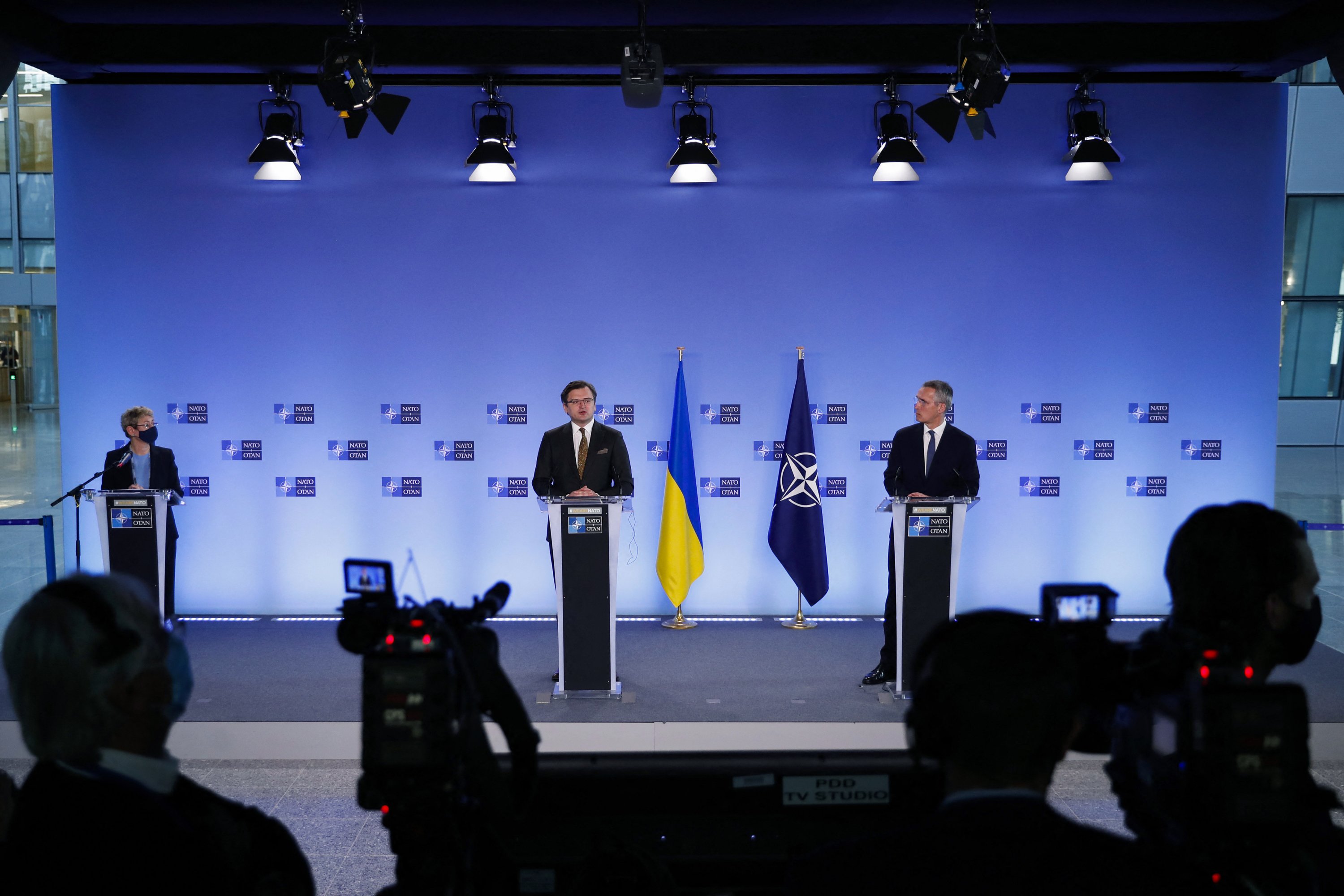 The statement comes as Kiev and its Western allies have accused Russia in recent weeks of massing tens of thousands of troops on its border with Ukraine, while Nato told Moscow to end its “unjustified” build-up.

“In response to the alliance’s military activities that threaten Russia, we took appropriate measures,” Shoigu said in televised remarks.

“Over three weeks, two armies and three airborne units were successfully deployed to the western borders of the Russian Federation in areas for performing combat training exercises,” he said.

He added that the “troops have shown full readiness and ability to carry out tasks to ensure the country’s military security” and that the exercises would be completed “within two weeks”.

Ukraine has been fighting pro-Russia separatists in its east since 2014 when Moscow annexed Crimea.

Kiev and its Western allies accuse Russia of sending troops and arms to support the separatists, claims Moscow denies.

The long-simmering conflict that has claimed more than 13,000 lives has escalated in recent weeks, with clashes regularly breaking out and undermining a ceasefire brokered last year.

Russia’s military leadership “wants to increase the scale of military preparations, to scare (the West) as much as possible”, said one of the experts, Alexander Golts.

Analyst Vasily Kashin described the escalating tensions as “the worst moment since the end of the Cold War”.

In his comments, Shoigu also accused Washington and NATO of massing troops on Russia’s borders.

He said American troops were currently being transferred from “North America across the Atlantic to Europe”.

He added that “there is movement of troops in Europe to the Russian borders. The main forces are concentrated in the Black Sea and the Baltic region.”

Turkey said Friday the United States will send two warships through the Bosphorous to the Black Sea this week.

While the Kremlin has said it is not moving towards war with Ukraine, it has emphasised that it “will not remain indifferent” to the fate of Russian speakers in the east. — AFP