Monday, September 27
You are at:Home»News»Nation»Muslims grateful to be able to keep Ramadan spirit alive this year 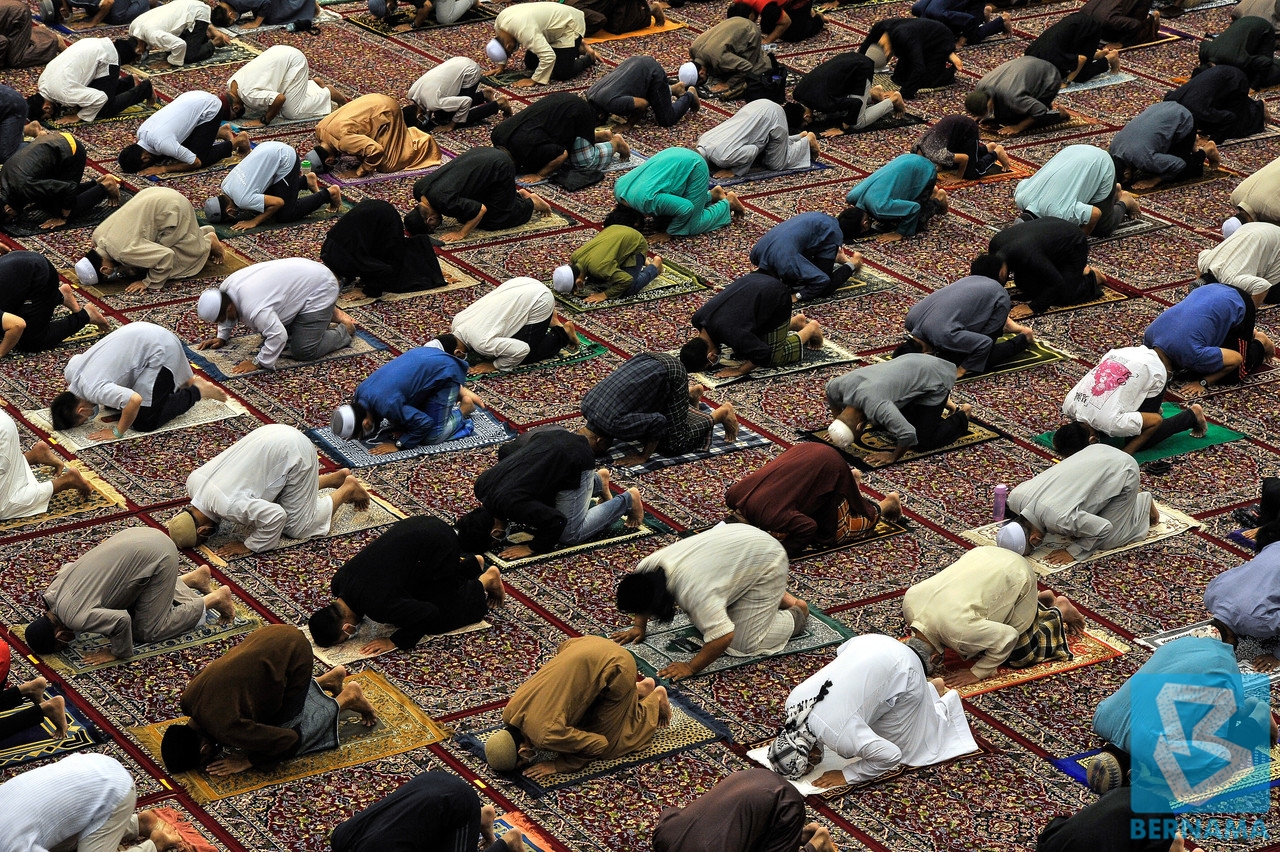 KUALA LUMPUR: Muslims in the country should be grateful that most mosques and surau have been opened gradually for obligatory daily congregational prayers, Friday prayers, tarawih prayers and educational sessions during Ramadan this year; a different situation compared with last year.

“Even so, I would like to continue to remind everyone to be disciplined by adhering to the standard operating procedures (SOPs) such as wearing face masks, keeping physical distance, not shaking hands and using sanitiser often,” he said in his speech in conjunction with the start of the Ramadan month, broadcast on Radio Televisyen Malaysia last night.

Muhyiddin said that Ramadan is a month that is highly anticipated by Muslims because it is a month full of blessings, and can educate people to be better individuals.

“May Allah make it easier and accept our acts of worship during this Ramadan, InsyaAllah. Selamat Berpuasa,” he said.