Friday, August 6
You are at:Home»News»Rentap refutes claims Bersatu will use GPS symbol in next state polls 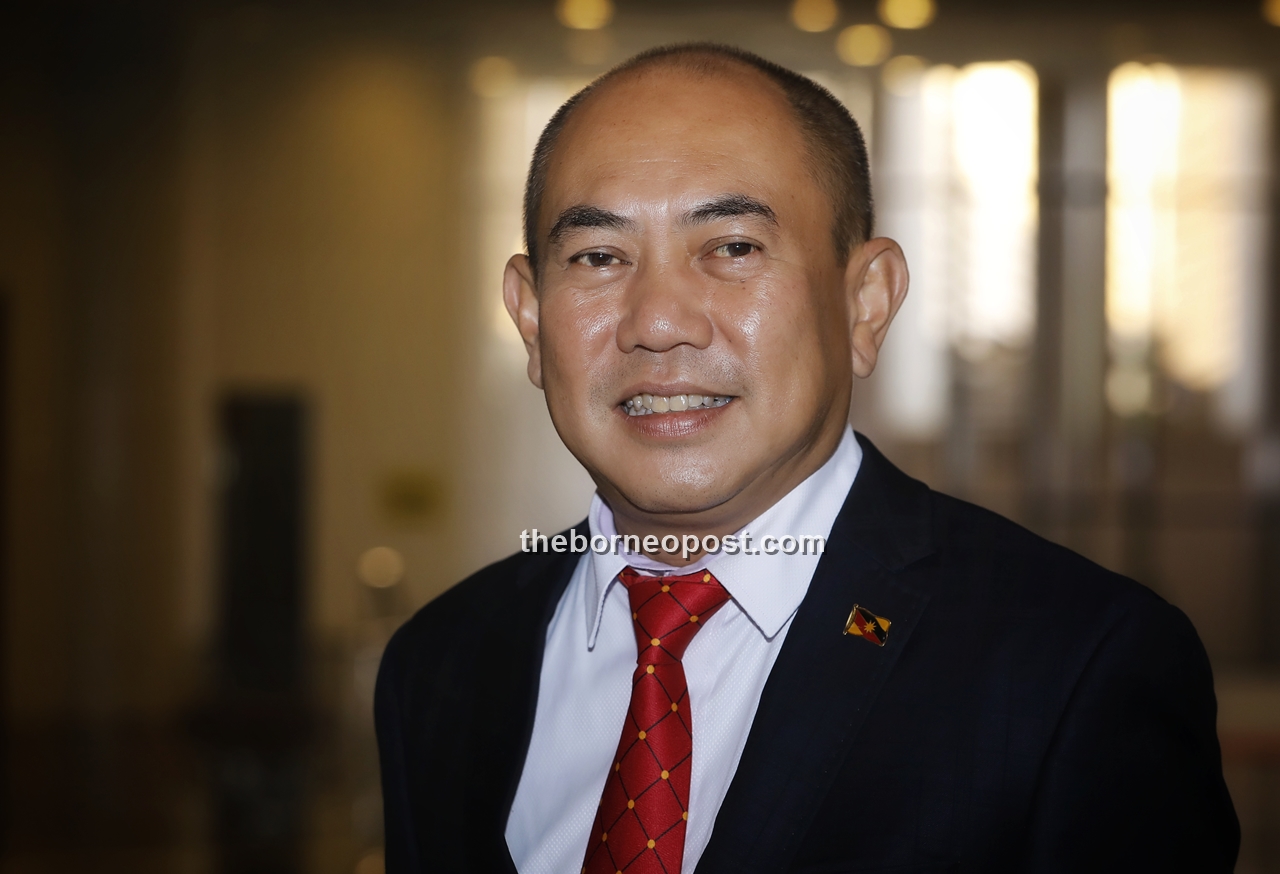 “Nurhanim never spoke on political issues with YB Fazzruddin but only on matters of public Interest like road repair, welfare assistance etc,” Rentap pointed out.

When launching the PKN Sarawak here yesterday, Zuraida told the local press that Bersatu will be using GPS banner to field candidates while Nurhanim claimed she had talked with Fazzruddin on fine tuning some issues to facilitate the move.

Meanwhile, Rentap said GPS will be contesting in all 82 state seats.

“PPBM (or Bersatu) is not a member of GPS,” he insisted.

“Do not come to Sarawak and simply claim things. It would be good for her to first understand the need of the people for more fire stations, people-centric housing schemes and allocation to local authorities, so that Sarawak region is on equal footing with the region of Peninsular Malaysia,” said Rentap.