Saturday, July 31
You are at:Home»News»Sarawak»Mixed public reactions over suggestion to re-impose MCO on Sarawak

KUCHING (April 14): The suggestion to re-impose Movement Control Order (MCO) on Sarawak to counter the spike in Covid-19 cases has drawn mixed reactions from the public.

Dolphina Walter Tony was not too happy with the proposal, pointing out that she found the current Conditional MCO was already difficult enough to cope with.

“Should the government impose another full MCO, my business would most likely be closed down permanently. I would lose my investments and my monthly income.

“Financially, this last year has been difficult,” said the co-owner of Rentap Muay Thai Gym, adding that her family and friends were also facing a stressful situation.

Moreover, she said the compulsory two-week quarantine period for those entering Sarawak was a challenge for her as a muay thai gym owner.

“Our youths also need direction – a year out of school has been difficult on them. The gym offers these kids refuge, but they still need competitions.

She said while fully appreciating the government’s efforts towards safeguarding the society against Covid-19, the financial and mental strain experienced by those affected had appeared to outweigh the threats brought about by the pandemic.

“We need to follow the SOP (standard operating procedures) strictly, practise social distancing and be responsible, but I just can’t afford another lockdown.

“I appeal to the government to listen to small business owners and take us into consideration when making decisions,” she pointed out.

Secondary school teacher Damian Tang said he preferred the state government’s existing strategy of targeted movement restrictions, or Enhanced MCO (EMCO) in force only in a particular area of outbreak instead of a blanket order for all areas.

He also called for the ongoing Covid-19 vaccination drive to be expedited, instead of re-implementing a full MCO in the country.

“Many states in Peninsular Malaysia have undergone several rounds of MCO and yet, we continue to see Covid-19 outbreaks happening,” he said.

However, Tang also believed that now might not be the best time to hold bazaars, festivals or any other events where SOP-compliant crowd control would be difficult.

“Such events and activities need to be put on hold until the situation in the country improves.”

Jayden Sim opined that a statewide MCO should be the ultimate last resort as it would cause major disruptions to business activities and consequently, the economy.

“My personal opinion is that the majority of the people are very concerned about putting food on the table right now.

‘I believe that society has already gotten used to the new norms of living, and the re-implementation of MCO may not be the most effective,” said Sim, who works in the banking sector. 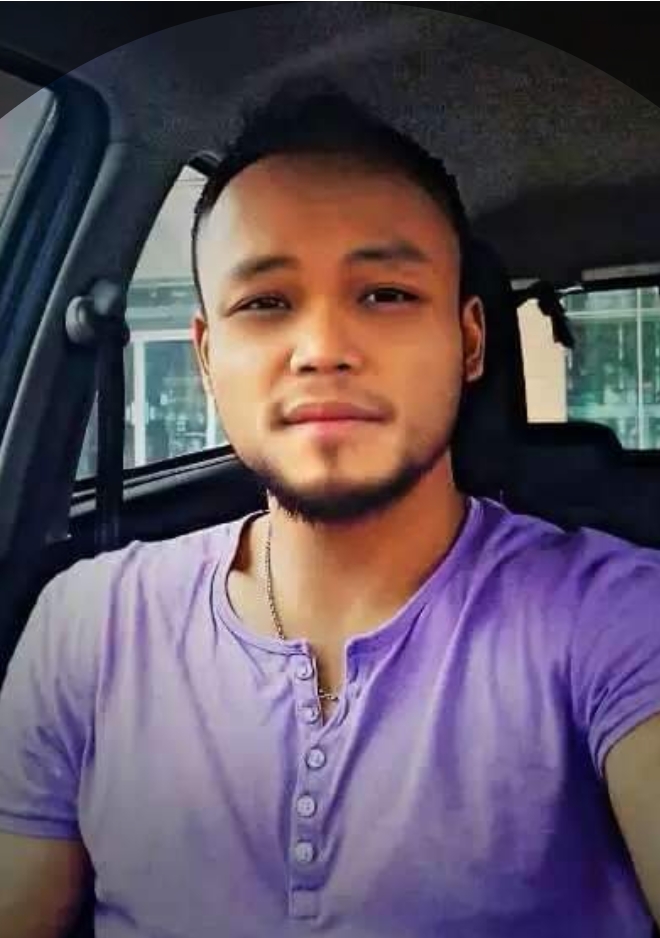 On the other spectrum, Borris Jerry Beti opined that the MCO should be enforced in Sarawak in the soonest time, in order to further flatten the Covid-19 curve and to not overwhelm the local healthcare system any longer.

“Should the government want to re-implement MCO, it should also act fast in arranging and delivering the relief aid to the people because there’s no doubt that a lockdown would lead to hardships,” said the site supervisor.

Borris also pointed out that the government must strive to strike a balance between people’s lives and their livelihoods.

“The MCO alone would not be sufficient in fully containing the outbreak, without further enhancing the healthcare facilities.” 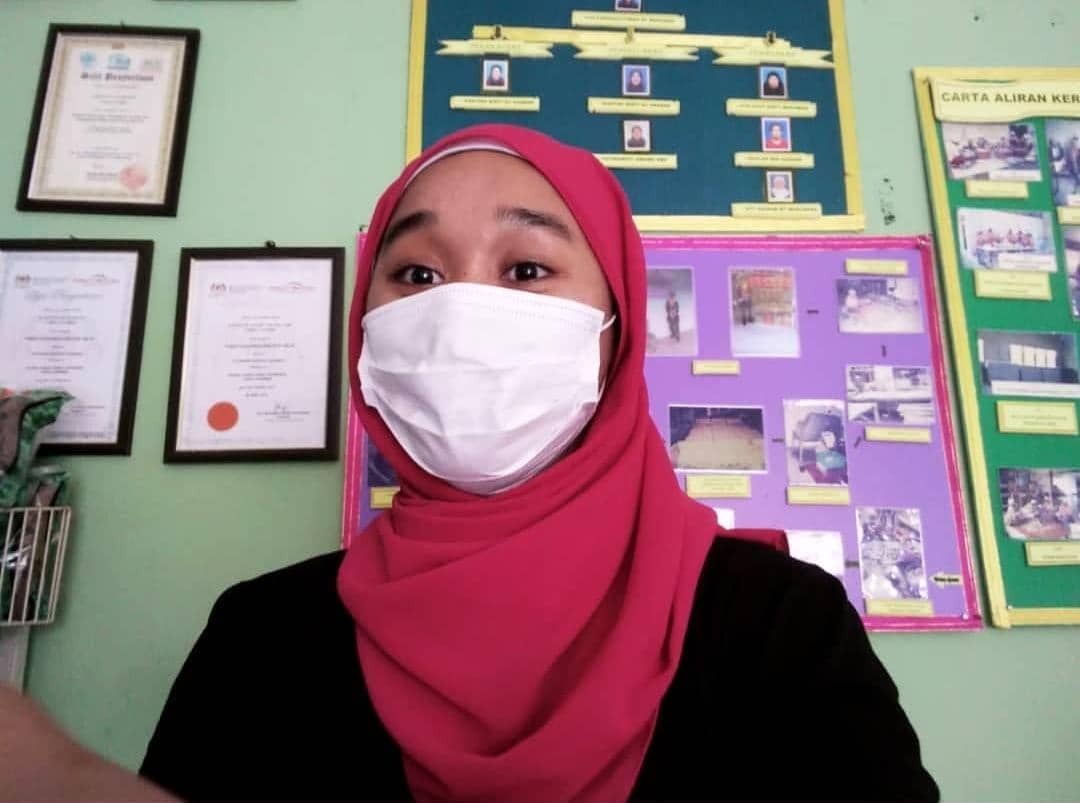 Another teacher Azrynn Eddy also concurred that MCO should be re-implemented in the best interest of the state.

“The continued spike in new cases would only add on to the burden shouldered by the state government.

“The spike in new cases was registered as quickly as a lightflash – within just a few weeks. “Now imagine how challenging the contact-tracing is for Sarawak, being the largest state in Malaysia.

“We definitely do not want to waste more money, sweats and tears to curb this outbreak,” said Azrynn, pointing out that Sarawak had been regarded as among the most successful states in Malaysia in containing the Covid-19 transmissions during the first few waves.