Saturday, December 3
You are at:Home»News»Nation»Syed Saddiq tells Perikatan ministers, enough with announcements and tell us what you’ve actually achieved 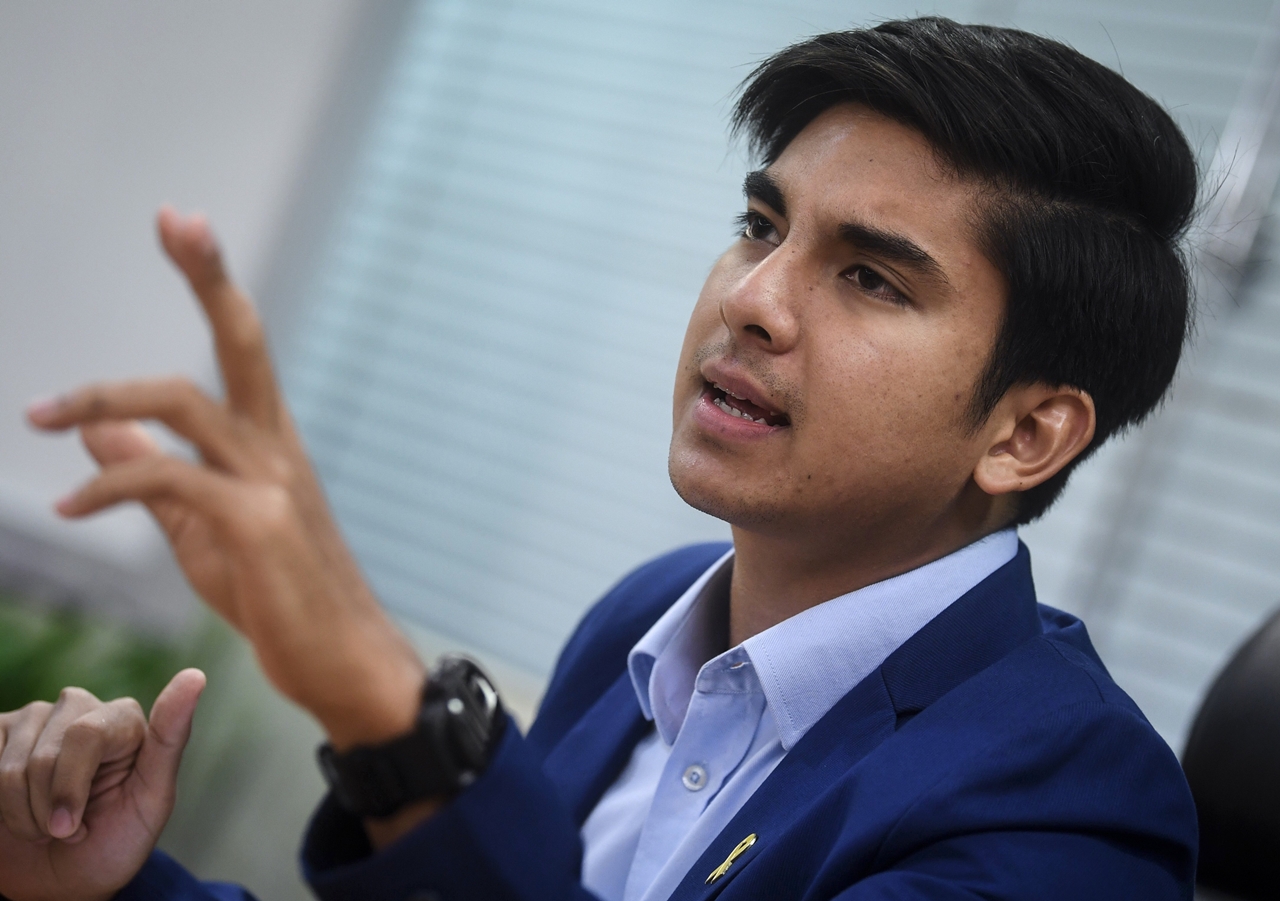 The Muar MP said since the Emergency was declared, the government and Cabinet have been operating without any KPIs, and therefore the public cannot assess their performance leaving many to question if they have done a good job.

Instead, he took shots at senior minister Datuk Seri Ismail Sabri’s announcement of a potential fourth Covid-19 wave, asking what was the reason for the Emergency and second nationwide movement control order (MCO) if no targets or goals were set beforehand.

“When it comes to Covid-19 the PN government seems to be positioning themselves as master announcers where they will announce the daily cases, new clusters and old. Where the MCO, enhanced MCO, conditional MCO and so on is happening then comes the announcement of a fourth wave by Ismail Sabri.

“What’s more important is for the PN government to make a KPI for every minister responsible for Covid-19 issued. Until today no such KPI has been placed for the public to assess and monitor,” he said in a brief statement.

“After the MCO 2.0 was announced what’s our performance like? What has the health minister done? What have the deputy ministers done that is effective? What has defence minister Ismail Sabri who is responsible for the National Security Council been successful in delivering?”

Syed Saddiq said that evaluating one’s performance is standard practice and happens in any organisation hence the ministers should also be scrutinised and their results made public.

He said the only KPI the government has put on themselves is to vaccinate 80 per cent of the population.

“If Ismail Sabri wants to announce a fourth wave this is not the moving forward agenda that the people want to hear, nor did they ask for it.

“Don’t just be masters of making announcements while your accomplishments and performances were never evaluated,” added the former youth and sports minister. – Malay Mail