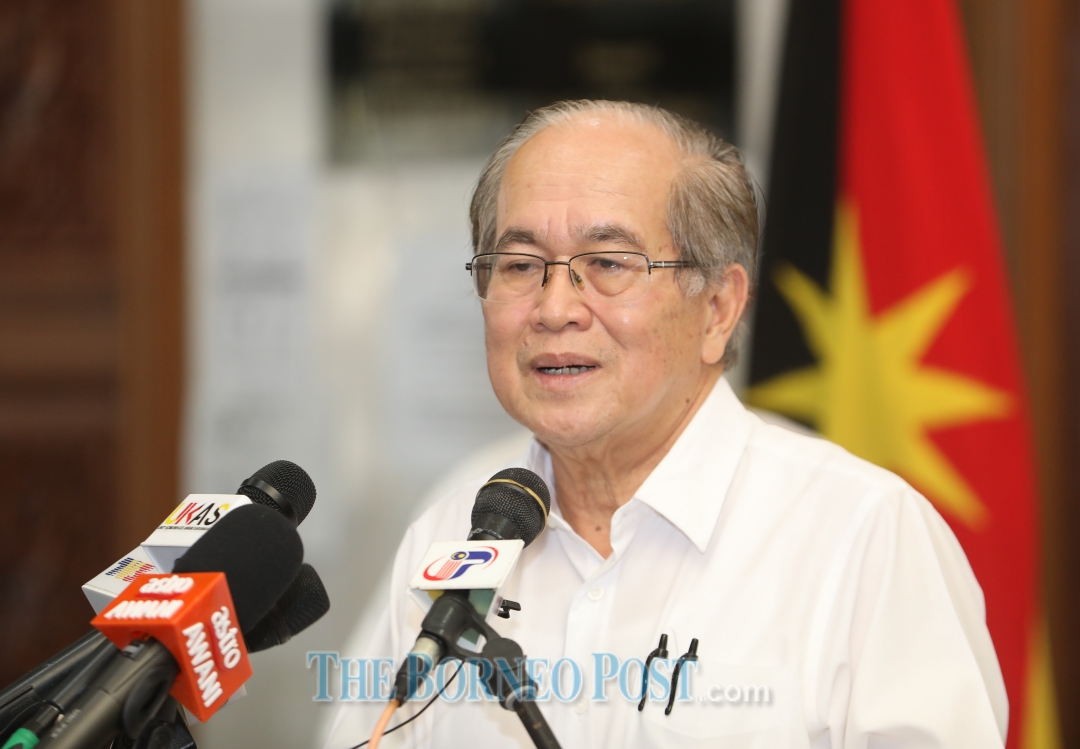 KUCHING (April 16): Sarawak recorded the highest daily Covid-19 tally in the country again today with a whopping 960 cases, which is also the highest in the State since the start of the pandemic.

According to the State Disaster Management Committee (SDMC) chairman Datuk Amar Douglas Uggah Embas, this brings the total in the state to 22,920.

No deaths were recorded for today, and the death toll stands at 135, said Uggah who is also deputy chief minister.

On the new cases, Uggah said only 60 individuals out of the 960 new cases had shown signs and symptoms of Covid-19 infection when screenings were conducted.

“There were also 896 cases detected from individuals who were instructed to be quarantined at quarantine centres.

On the cases’ breakdown, he said 452 cases were from screenings of individuals with contact to positive cases; 440 cases from existing active clusters; 39 cases from other screening at health facilities; three cases from individuals returning from overseas, and one case involving individual who had returned from other states in the country.

“The total number of recoveries in the state have now increased to 17,667 or 77.08 per cent out of the overall cases,” he said.

He also said that 5,050 patients were still being isolated and treated at hospitals and PKRCs throughout the state.

A total of 960 new person under investigation (PUI) cases were also reported with none pending lab test result.