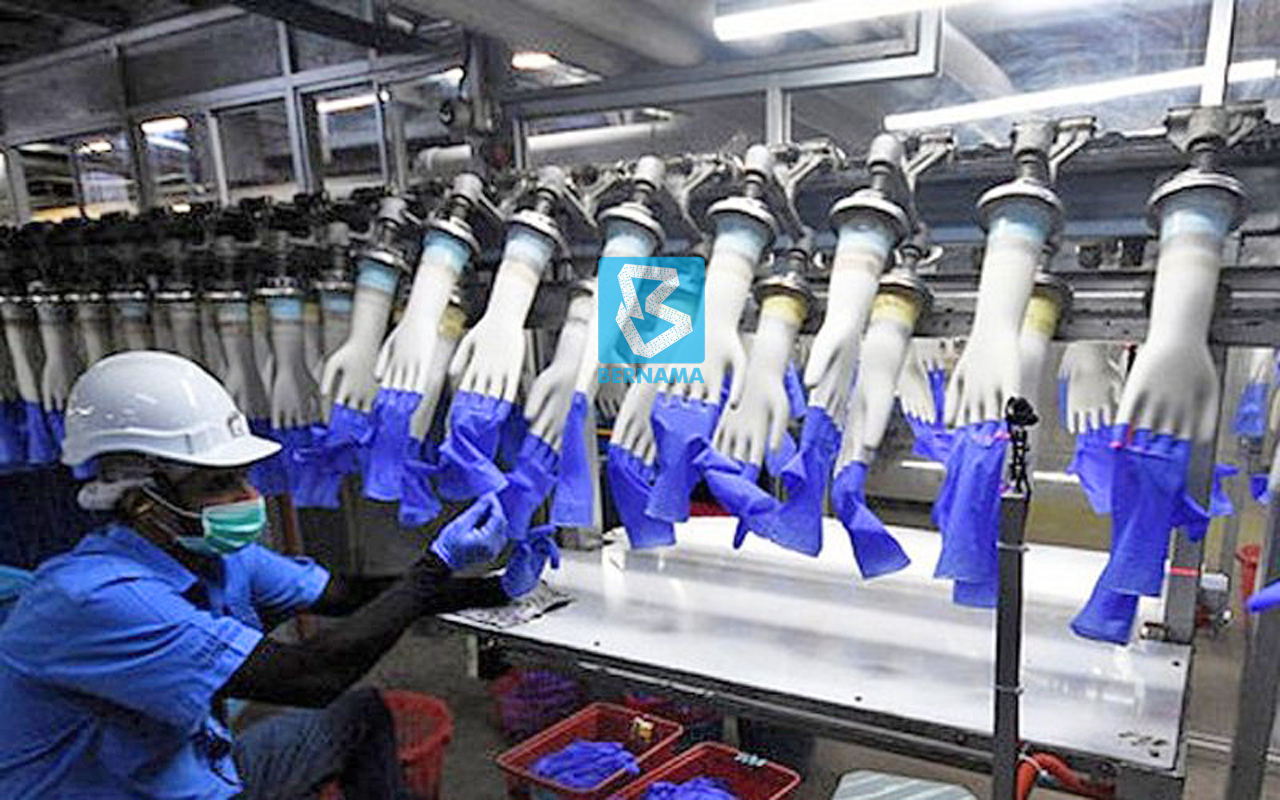 The International Labour Organisation has 11 indicators for best practices.

As verified by Impactt, Top Glove, the world’s largest glove maker has achieved six As and 5Bs.

The 5Bs need to be converted into 5As for the US CBP to lift the WRO on it.

“The United Kingdom independent consultant, Impactt, is expected to give us the report by early next week. Then we will engage with the US CBP again to let them know that we have done exactly what they have asked us so that they can uplift the WRO, which is the fourth and final phase.

“So now, once Impactt verifies and confirms that Top Glove has all 11 As, we believe that CBP will be happy to take the necessary action to uplift the WRO,” he said during a walkabout with selected media at the workers quarters’ and Q&A session here today.

Lee said debt bondage was among the five indicators that Top Glove had completed by paying in total, RM150 million to its workers, accelerating the balance for four months as a lump sum on April 2, 2021.

“We have played our part as we promised the US CBP, to ensure that we remediated this area. So now there are no more issues,” he said.

Four other indicators that Top Glove had remediated were retention of identity documents, deception, physical and sexual, and violence and intimidation.

According to Lee, the company has a special theme every year to focus on and for 2021, Top Glove declared it to be the year for environmental, social and governance (ESG).

“This year we have to pay more attention particularly on ESG so that we can continue to improve and eventually be taken as a role model for the industry as well as hopefully, for Malaysia,” he said.

“Together with Hall, we will work together to move to become the leading manufacturer with the best possible ESG practices across our industry,” Lee said.

He said Top Glove had invested about RM300 million for its workers’ accommodation and RM50 million for infrastructure to provide better lifestyle for both the male and female workers.

The facilities include dormitory and non-dormitory accommodation (3.6 metres separation between one worker to another), laundry and recreational room, apart from three subsidised meals per day.

Lee said there have not been any major cases at Top Glove’s hostel, to date.

Meanwhile, the company plans to recruit about 9,000 Malaysians this year for executive and non-executive roles.