Saturday, June 19
You are at:Home»World»UN to maintain Afghanistan mission after US, Nato withdrawal 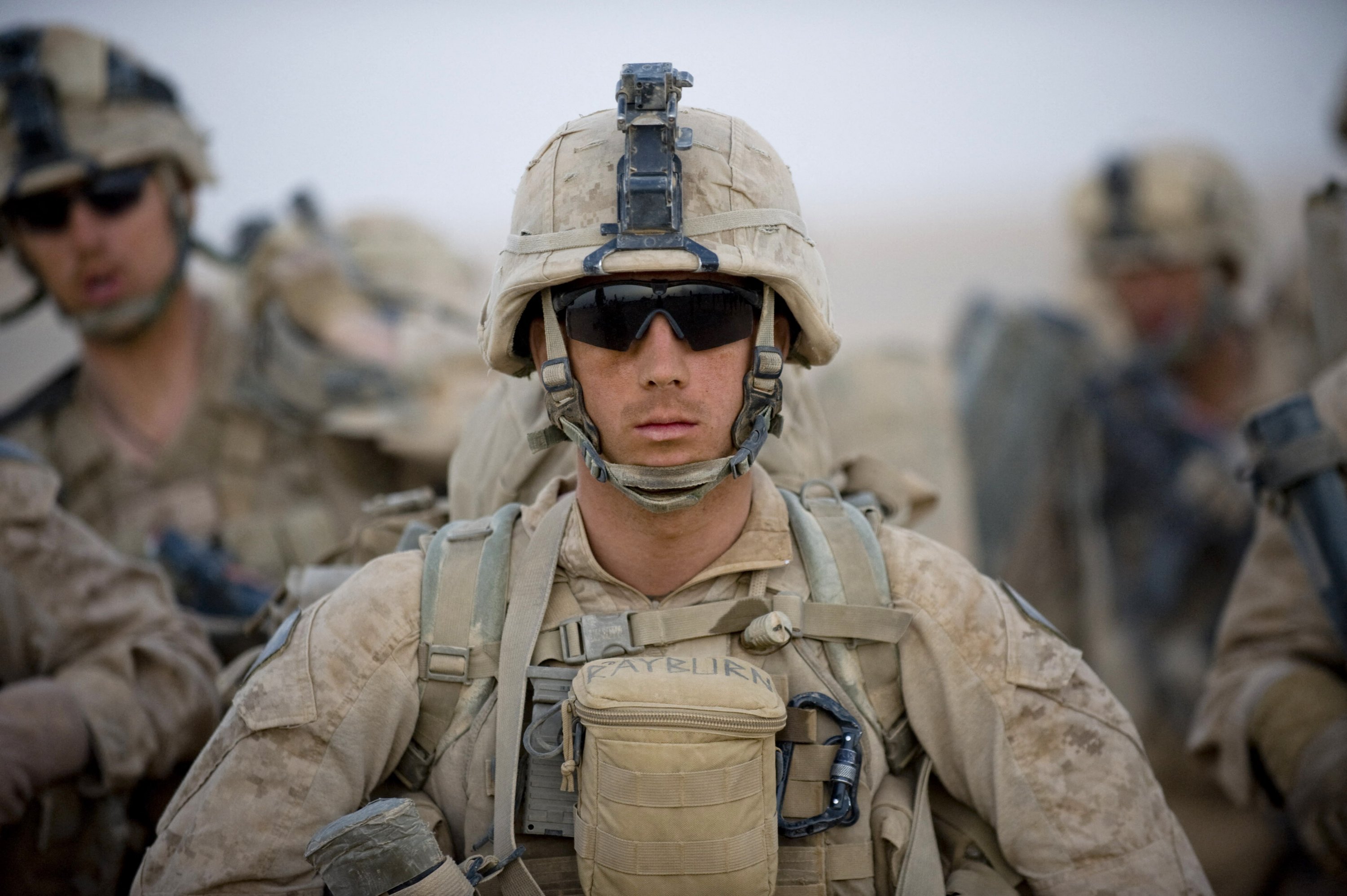 AFP file photo shows US Marines from the 2nd Battalion, 8th Marine Regiment of the 2nd Marine Expeditionary Brigade waiting for helicopter transport as part of Operation Khanjar at Camp Dwyer in Helmand Province in Afghanistan on July 2, 2009.

NEW YORK (April 16): The UN said yesterday it will maintain its political and humanitarian mission to Afghanistan despite the departure of US and Nato troops later this year.

Stephane Dujarric, spokesman to the UN secretary-general, said it was “clear and obvious” that the troops’ departure “will have an impact on the country as a whole,” in response to questions about the mission’s future.

“The UN has been present on the humanitarian development end in Afghanistan for a long, long time, and we will continue to be there to help the Afghan people,” he said, adding that the organisation would “adapt to the situation on the ground.”

The United Nations Assistance Mission in Afghanistan (Unama) is a small political operation comprised of approximately 1,200 employees, the vast majority of whom are Afghan nationals, and does not include peacekeepers.

And with all UN agencies included, the organisation’s total presence in Afghanistan amounts to approximately 4,000 people, some 75 percent of whom are Afghan.

There are two UN envoys to Afghanistan: Canada’s Deborah Lyons who is the head of UNAMA and veteran French diplomat Jean Arnault who was appointed in March to “assist in the achievement of a political solution to the conflict.”

US President Joe Biden announced Wednesday the unconditional withdrawal of US troops from Afghanistan, naming September 11 as the deadline by which the last soldiers will have finally departed. The pullout will begin on May 1.

The Pentagon has around 2,500 troops in Afghanistan, down from a high of more than 100,000. Thousands more serve as part of a 9,600-strong NATO force, which will also withdraw at the same time. — AFP