Sunday, August 1
You are at:Home»News»Sarawak»Wong: People still confused with CMCO SOP, calls for a more systematic manner of cooperation 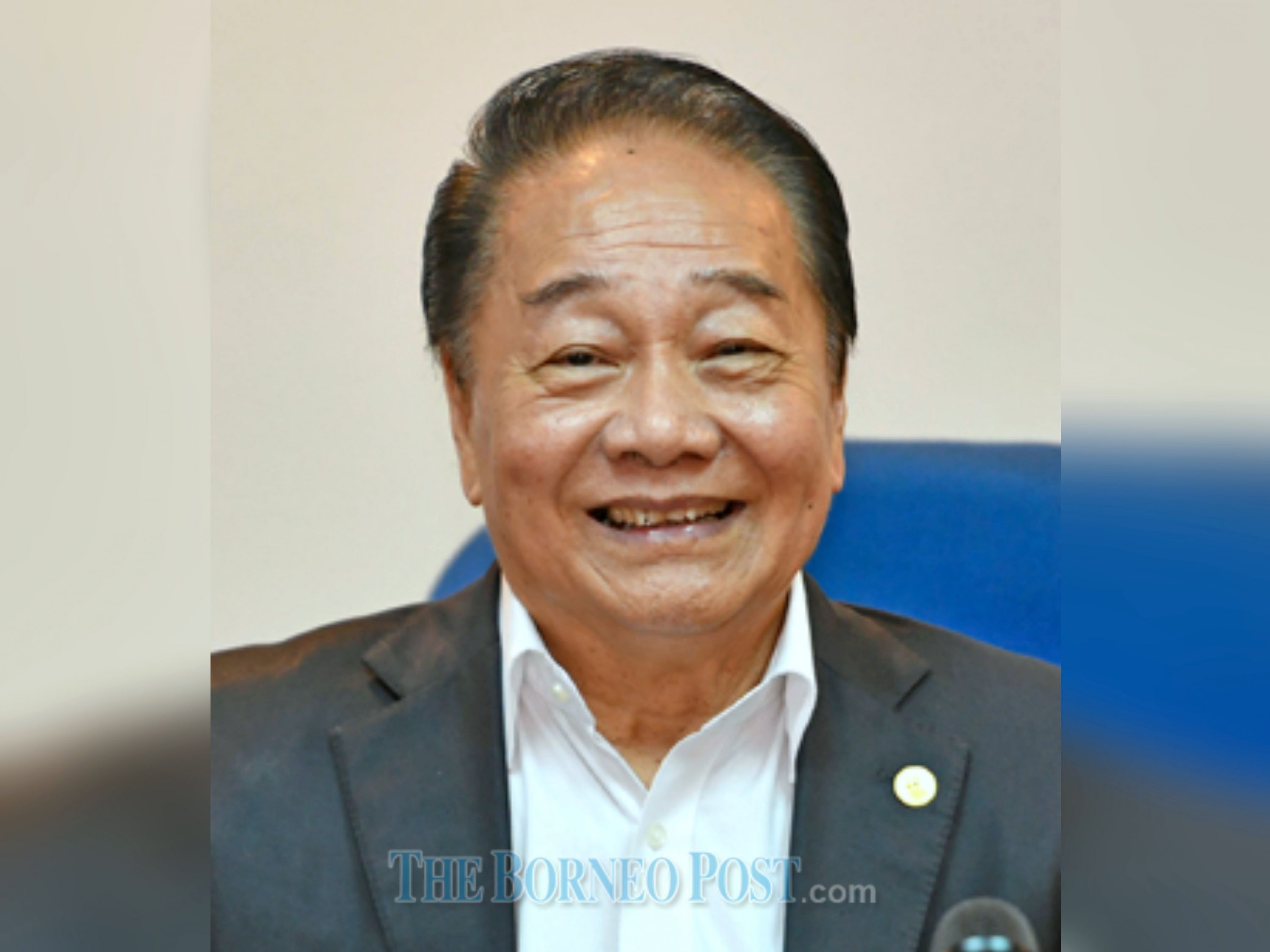 “There should be a more systematic manner of cooperation. We must improve on this,” he said during a Facebook live chat session here last night.

The people were still confused even with simple SOP such as how many passengers are allowed in a vehicle at a time.

If it was a full MCO, Wong said, there should not be an issue as the SOP would be clearer, and if an area in a town is under MCO, people could just easily avoid it or divert away from it.

But, he said, now that PSB is an opposition party, there is little the party and its members could do when it comes to implementing what is best for the people.

“When the MCO was first implemented last year, it was better coordinated, with Covid-19 cases of less than 500,” said Wong.

However, he said, following the implementation of CMCO this year, the situation has become a bit ‘loose’, and many people were clueless as to how they can better cooperate with the authorities.

“They are even pondering whether it is better to impose MCO or CMCO,” said Wong.

Nonetheless, he said, with the availability of Covid-19 vaccines now, the people should take the opportunity to participate in the state’s free vaccination programme to protect themselves and their community against the pandemic.

“This is how the Covid-19 pandemic was controlled in Wuhan last year,” he said.

Wong said when he was State Finance Minister, the state government had reserve funds for rainy days, and therefore the state should prioritise protecting the lives of its people as first priority with those funds.

Even parents are worried for their children in schools, he added.

Wong pointed out that the state government should also make use of the available media agencies and the elected representatives to reach out to the people to clear their confusions, and not politicise the issue.

In that respect, Wong assured that PSB represents all the people in Sarawak to head towards a better future.

“We fight for them (Sarawakians) and their rights. What was taken away in accordance to the Malaysia Agreement 1963 (MA63), we shall take them back,” he said.

Wong said Malaysia is made up three components – the peninsula, Sarawak and Sabah.

“Now, we must work to restore our rights,” he said.

Although he could have easily retire peacefully, Wong said there are things that he and PSB would like to accomplish, so he chose to stay on and fight for what the people have been struggling for.

He iterated that PSB is a local party, focusing on the rights of Sarawakians, and if they can form the next state government, he assured that the party would take back what Sarawak had been lost in accordance to the MA63.

“PSB has a lot to accomplish. Although the power of the government is not in our hands, we are a local party and we fight for Sarawak. This is our mission,” said Wong.

Previous ArticleLorry and beer worth RM136,000 seized in Customs Department operation in Sibu
Next Article SAR for fishing boat crew called off