Saturday, August 13
You are at:Home»News»BN likely to make a comeback in Sarawak, says ex-academician 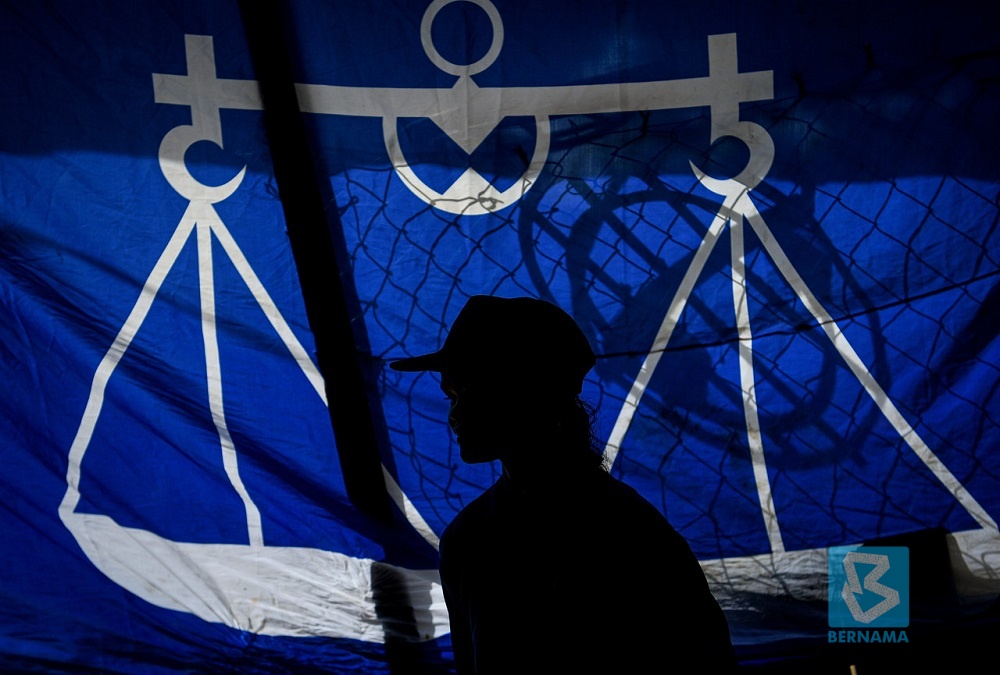 Bernama file photo showing the silhouette of a woman in front of a Barisan Nasional flag.

SIBU (Apr 17): Barisan Nasional (BN) is set to make a comeback in Sarawak and would have a fighting chance in the next state or parliamentary election, said former lecturer Dr Mashor Hossen.

He said he could see the coalition’s strength in the rural areas, especially the predominantly-Bumiputera constituencies.

“It is possible that BN would claim some Malay, Iban and Bidayuh-majority seats – perhaps even some urban seats as well.

“This is not impossible at all. The rural voters would only look at the BN logo, not really at the candidates. This is undeniably BN’s strength,” he said in a statement yesterday.

Mashor, who was previously associated with Universiti Sains Malaysia (USM) in Penang, said no one could take BN’s strength lightly.

He believed that many young people in Sarawak would join BN and this would not be a surprise.

He also said democracy should not restrict any political party registered in Malaysia to come to Sarawak.

“I believe that in the next state election, there would be a fierce competition between Gabungan Parti Sarawak (GPS), BN, Parti Sarawak Bersatu (PSB), Parti Keadilan Rakyat (PKR) and other existing parties in Sarawak, as well as the independent candidates,” he said.

Expressing similar sentiments, Dahnl Madi, 65, said BN would have a fighting chance in the next state election.

The loyal BN supporter from Kampung Kuala Matu in Jemoreng said should the coalition make its comeback, it would bring fierce competition to the political arena in Sarawak.

“It’s not impossible for BN to take back the government,” he said.