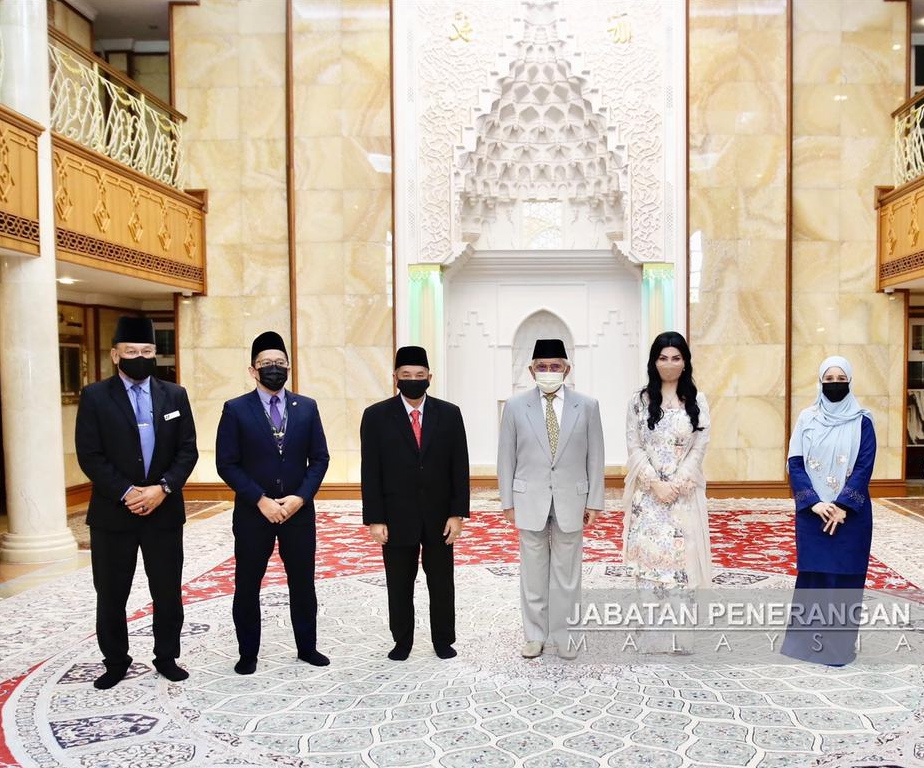 The visit was intended to introduce to the Head of State the new management structure of the organisation, aimed at further strengthening the systems of governance, administration and savings of LTH in Sarawak and Sabah.

In a statement issued in connection with the courtesy call, LTH said the restructuring for each Sarawak and Sabah operations consisted of a group managing director, a regional manager, a state director and a marketing head which previously, was regarded as a deputy director.