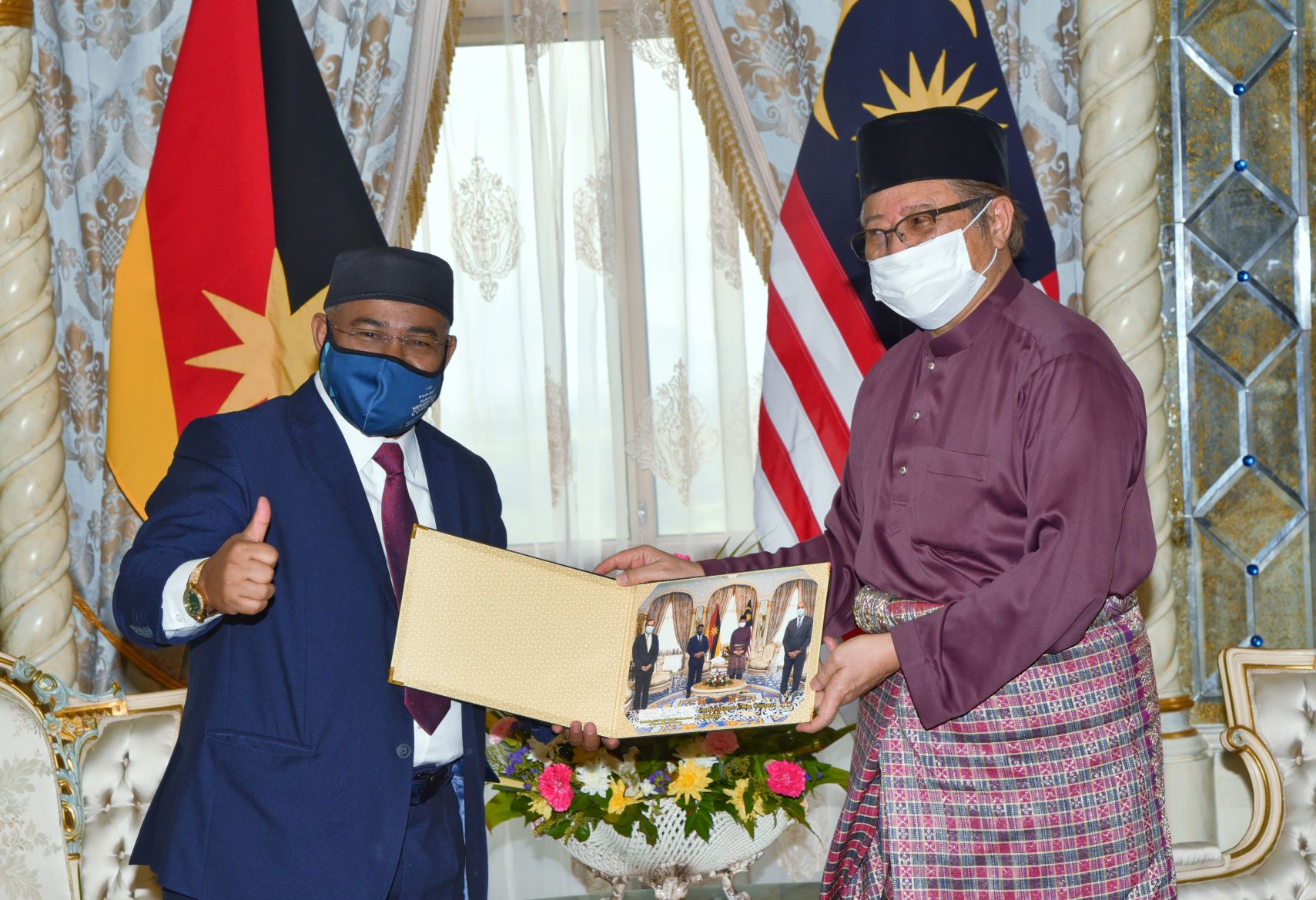 KUCHING (Apr 17): The federal Ministry of Plantation Industries and Commodities have outlined several proposals meant to boost these sectors in Sarawak.

Minister Datuk Dr Mohd Khairuddin Aman Razali said the proposals would include Sarawak’s black pepper, commercial cultivation of bamboo in Bintulu, as well as the involvement of more local farmers and entrepreneurs in the cocoa industry, with a focus on chocolate-manufacturing.

Met by reporters later, Mohd Khairuddin said the main purpose of the courtesy call was to update Abang Johari about the ministry’s efforts in strengthening the region’s plantation and commodities sectors.

“Several plantation issues were also discussed – ones that would require the state government’s assistance and cooperation, such as increasing the ratio for Malaysia Sustainable Palm Oil (MSPO) Certification involving the smallholders,” said the federal minister.