Sunday, August 1
You are at:Home»News»Sarawak»No physical meetings, inter-district travel while on duty for civil servants in Sarawak 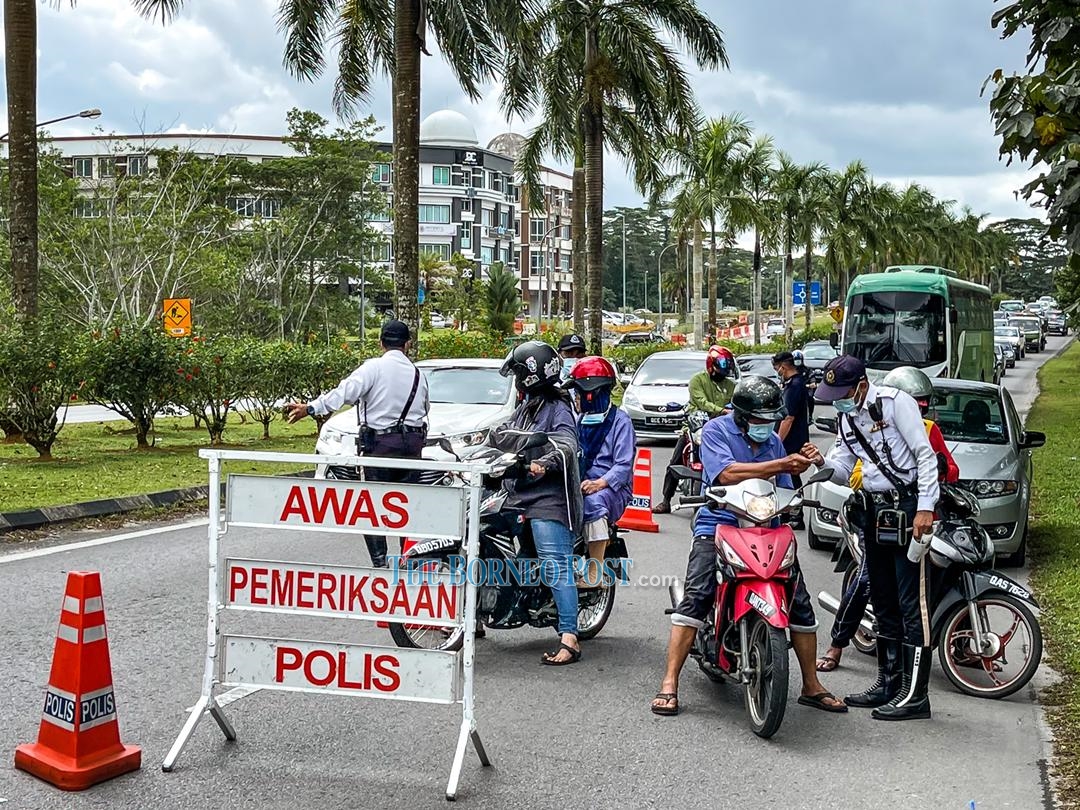 KUCHING (April 17): Civil servants in Sarawak are not allowed to hold physical meetings while on duty for two weeks from today following the escalating Covid-19 cases in the state.

A directive to that effect was issued by Sarawak State Secretary Datuk Amar Jaul Samion through a circular letter to all the secretary of the state ministries, division residents, state department heads, heads of state statutory bodies and the secretary of all local government authorities in the state yesterday.

Jaul said the decision was made following an order by the State Disaster Management Committee (JBPN) last April 15.

“However, meetings through applications such as Zoom can be conducted,” he added.

Jaul said inter-district travel is also not allowed, unless on urgent matters and requires the approval of the department head.

“Any event or programme scheduled to be held, including involving the Chief Minister, during the two-week period will be postponed,” he added.