Tuesday, July 27
You are at:Home»Columns»A tribute to a pioneer of wildlife conservation and outdoor education

In this photo taken on Oct 31, 1972, Queen Elizabeth II and Prince Philip pose at Balmoral Castle, near the village of Crathie in Aberdeenshire, Scotland. – AFP file photo

ON April 9, His Royal Highness Prince Philip, The Duke of Edinburgh, sadly passed away only two months and one day from reaching his 100th birthday. As a young naval officer in the latter stages of World War II, he commanded his own ship in the Far East as part of the Pacific Fleet. He witnessed the Japanese surrender in Tokyo Bay, drawing that dreadful war to a close.

His youthful education, from the age of 13, in a Scottish independent school, Gordonstoun, in the year in which it was founded under the headmastership of the educational pioneer Dr Kurt Hahn inspired him for life. The young Philip Mountbatten realised that education should be more than just academic achievement and should involve an involvement in outdoor pursuits.

My late wife, Sheila, first saw the young Princess Elizabeth and her husband Prince Philip on their tour of Kenya in 1952. As a primary school pupil in Nairobi, she waved her flag fervently as the royal couple drove past. A few days later King George VI died of lung cancer and the royal pair immediately returned to England. Sadly, that same year Sheila’s father was diagnosed with the same dreaded disease, only to die in Saint Thomas’s Hospital, London.

Notwithstanding their great family loss, my stalwart mother-in-law took her three girls to London on Coronation Day 1953 as their first family outing since the death of their dear father. As a lad, I witnessed the Coronation event on a monochrome TV set, rented by next door for the occasion!

It was about six years later that a cousin and I stood in a Boy Scouts guard of honour to be inspected by Prince Philip on his visit to West Cornwall, after he was about to depart from a good lunch at the Lord Lieutenant of Cornwall’s house in a manor near my village. I remember it well for it was a bitterly cold day and before we stood in line, the Scoutmaster made us take off our thick overcoats and hide them in the bushes. There we stood shivering awaiting the arrival of the Prince for 45 minutes, dressed in khaki short sleeved shirts and shorts! Prince Philip arrived and jovially spoke to each of us in turn.

A very pertinent question he directed to one Scout, “How long have you been standing here dressed like this?”

“Where are your coats?” the Prince asked.

“Hidden in bushes, Sir,” was the prompt reply.

“Well go and get them on and blame your Scoutmaster,” the Prince forthrightly ordered. 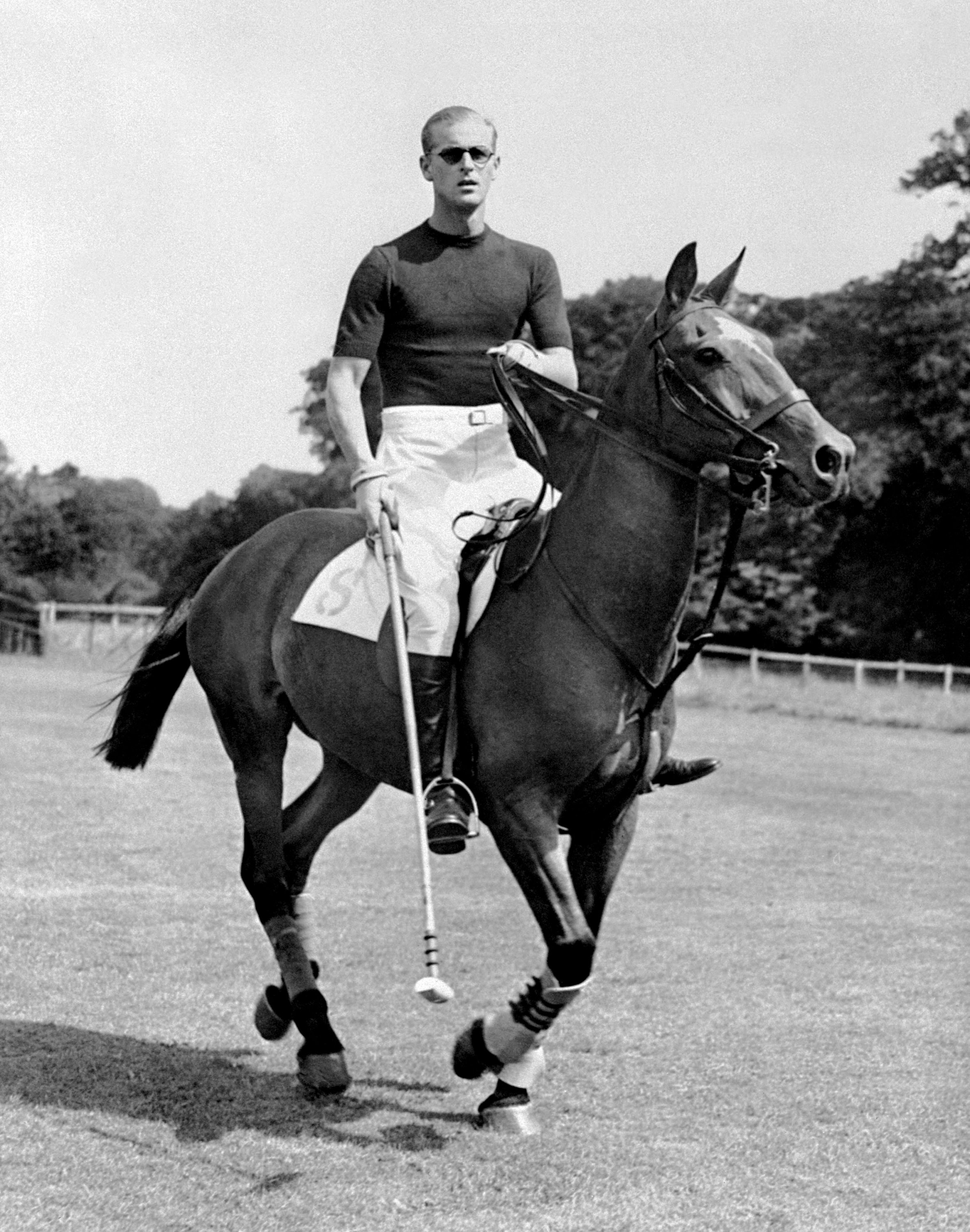 It was in 1994 that my late wife and I were taken to the Prince Philip Park in Kota Kinabalu by our dear Malaysian friends in Sabah. We wandered amongst the casuarina trees and admired the view to the offshore islands. It is the oldest recreational park in the city and is named after Prince Philip to commemorate his visit to Sabah and to the then Jesselton in the 1950s. It is said to provide the best sunset scene in Malaysia where one can see the setting sun dipping gracefully below the sea on the horizon. We were treated to coconut drinks in the midmorning, sipping and savouring the juice through a straw before spooning out the coconut flesh. I believe that this park area at Tanjung Aru has now been extended. May this public park be preserved in memory of Prince Philip.

Prince Philip maintained that, “Man’s encroachment on the natural world has had devastating effects.” He was the precursor of the world famed naturalist, Sir David Attenborough, in pioneering nature conservation. This principle he put into practice by allowing wildlife to abound on the Royal Estates of Sandringham, Norfolk, and at Balmoral in Scotland. He persuaded/pushed governments around the world to manage their natural environments in every way possible. His concern for wildlife, conservation, and our environment was a paramount virtue that he genuinely believed in especially for forest preservation.

His lasting legacy will be seen as one of the founders of The World Wildlife Fund for Nature which he helped to establish in 1961. It was he who foresaw the effects of deforestation on wildlife and the need for the preservation of all wildlife on the savannah grasslands of East Africa, pandas in China, and many other animals worldwide. 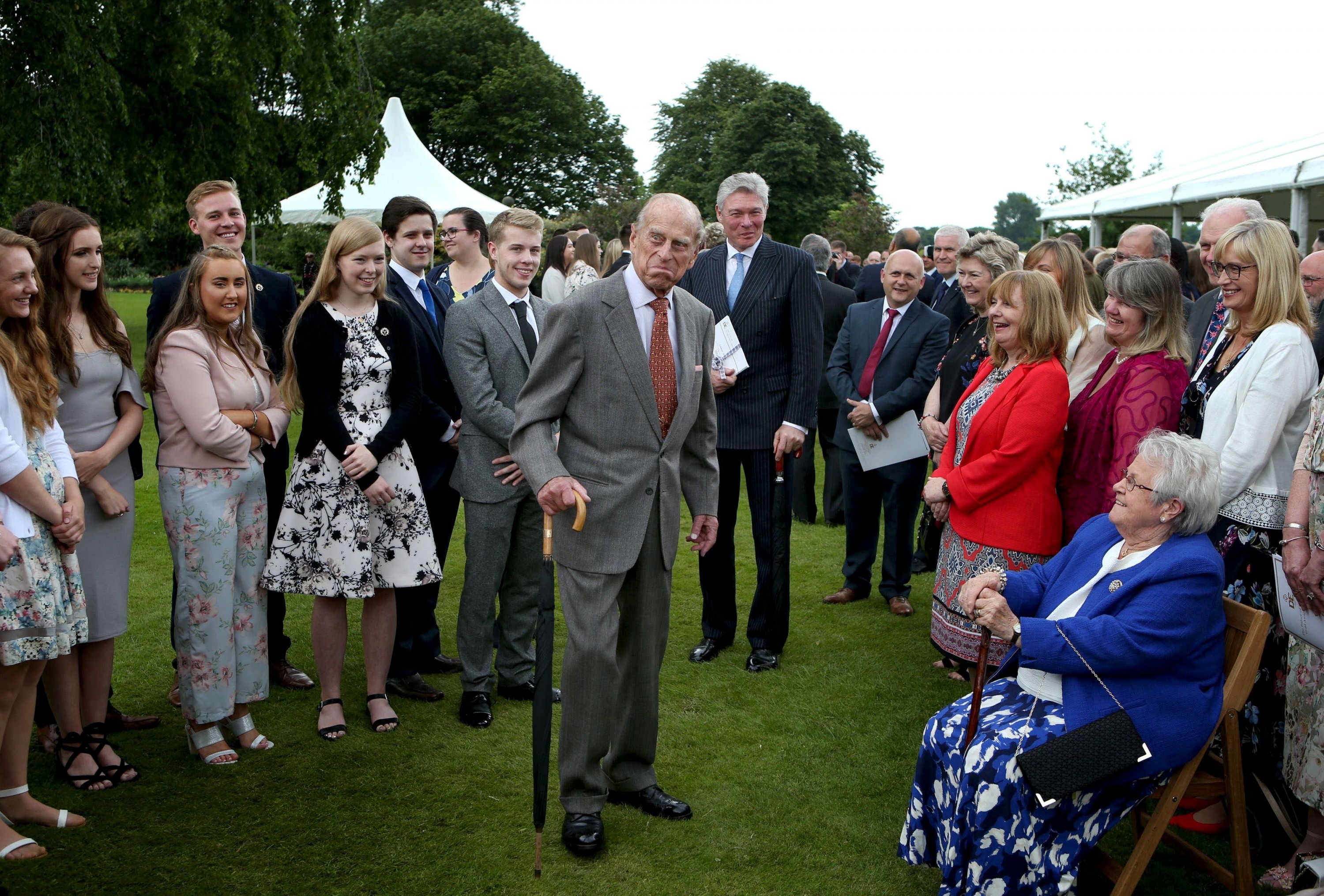 Prince Philip attends the Presentation Reception for The Duke of Edinburgh Gold Award holders in the gardens at the Palace of Holyroodhouse in Edinburgh on July 6, 2017. – AFP file photo

It was his boyhood outdoor education and expeditions over the Scottish Highlands, whilst at Gordonstoun School, where he upheld the school’s motto, ‘Plus Est En Vous’, translated from the French meaning ‘There is more in you’, that led to greater things in his life. With the persuasion of Kurt Hahn, his former headmaster, that Prince Philip established his award scheme in 1956, which is now recognised as a worldwide system for the development of young persons in 141 nations.

I received the Bronze Award of the D of E scheme in 1960 but did not progress any further. In those days at that level, it needed a two-day expedition in a wilderness environment with a written and illustrated log book, involvement in services to the local community, expertise in other areas, and a first aid certificate. As a teenager it made me evaluate myself and made me overcome my weaknesses and value my strengths.

Today, the D of E Award scheme has assisted millions of young people from all walks of life by venturing forth, discovering themselves and assisting others less fortunate. Each year, Gold Award recipients of the scheme have been invited to a Royal Palace to receive their award personally from the Duke. 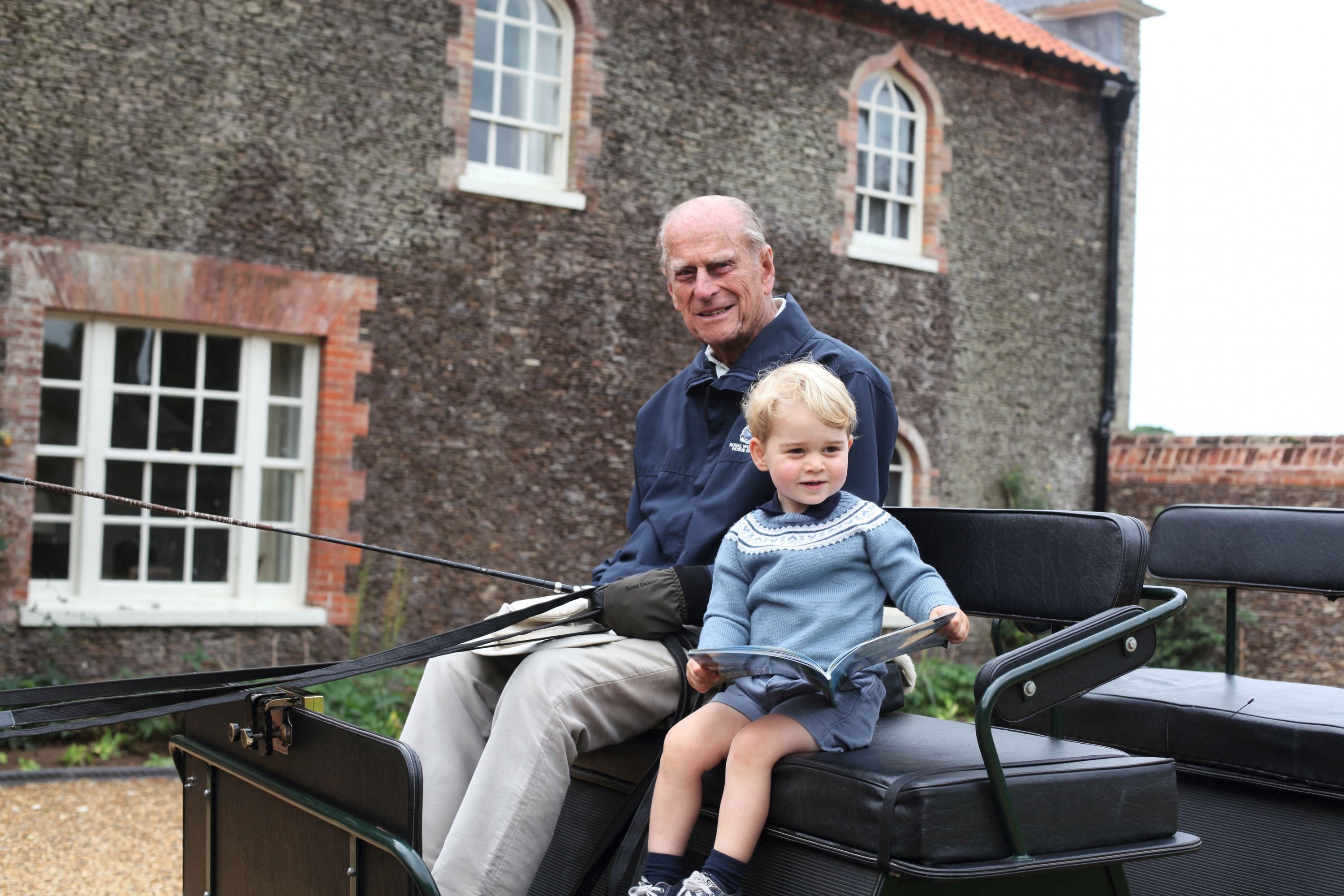 A life lived to the full

Prince Philip enjoyed the company of people from all walks of life, from Presidents and Royalty of Commonwealth and other nations to those working in rural communities. A worldwide traveller in his capacity as Queen Elizabeth II’s consort and often by himself in search of threatened wildlife, he was much valued at gatherings of Commonwealth Heads of State. Sadly, his passing has not only ‘left a huge void’ in the life of Her Majesty the Queen but also in the lives of all that knew him or knew of him. Frank and direct in speech, his input into the success of the British monarchy will be left for historians to unravel.

True to his beliefs, he arranged his own funeral without pomp and circumstance as he was laid to rest at the vault of Saint George’s Chapel, Windsor Castle with limited family members present for the funeral service according to governmental Covid-19 restrictions. Thus, we too mourn the loss of a man for all seasons and all nations as a true naturalist and conservationist.

May his son and heir to the throne, HRH Prince Charles and his grandson Prince William, continue to fly the flag for the conservation of nature.

On the very day before Prince Philip died, Prince William urged banks to invest in nature to tackle climate change. He told a meeting of the World Bank and the International Monetary Fund that “backing sustainable agriculture and reforestation were the most cost-effective ways to make a difference”. He called for “an investment in a future where the natural world can thrive”. His grandfather would have been proud of his grandson’s commitments to fight the battle for survival. May he rest in peace and rise in glory.