Thursday, June 24
You are at:Home»Columns»Dream, reality, and something in between 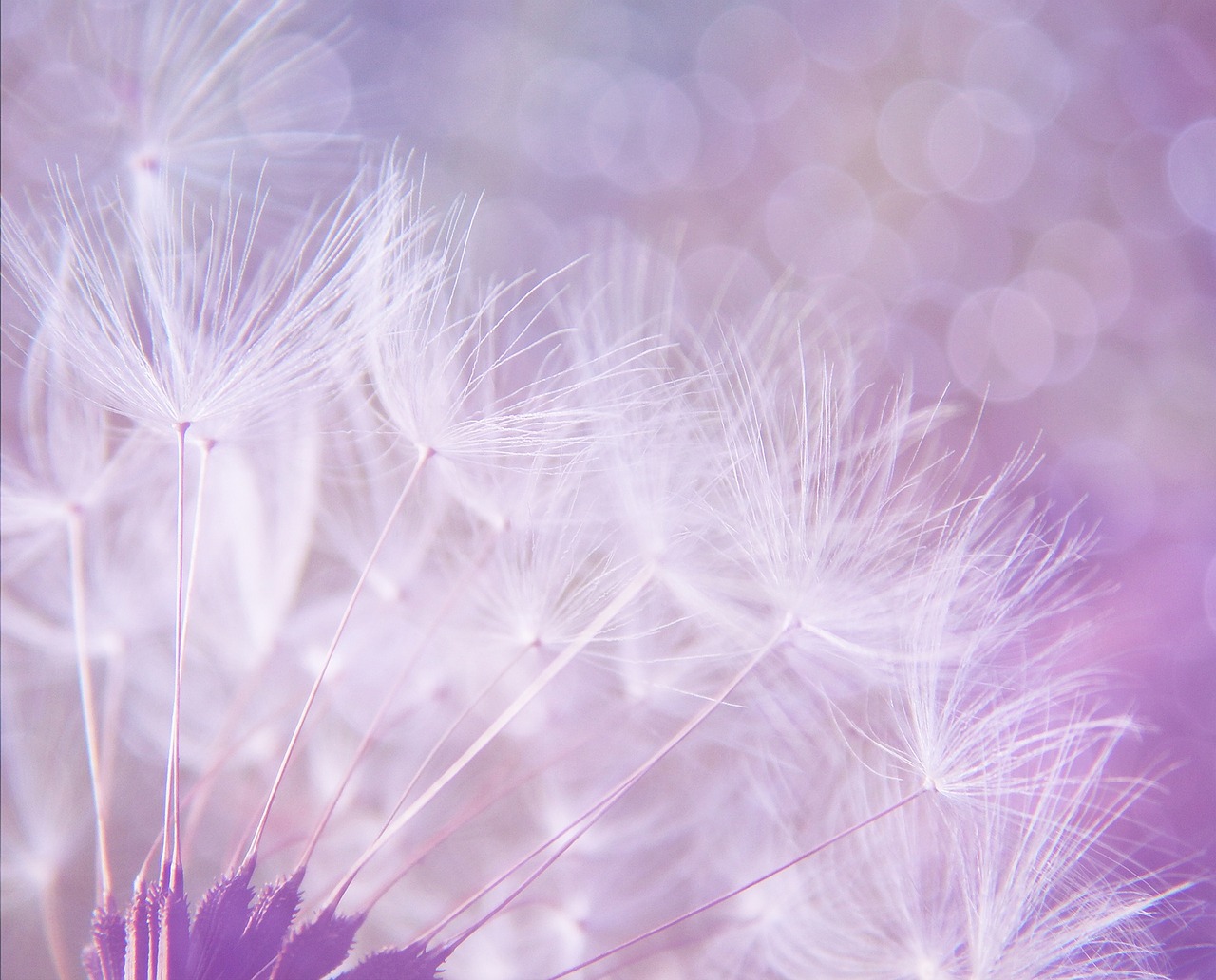 Waltz Disney is supposed to have said, “If you can dream it, you can do it”. Really?

What is this ‘something’? These are the things that can be the subjects of our dream. However, between the dream, which is a figment of our imagination, and the reality of the fulfilment of that dream there is a little matter called work. The fact is that the loftier the dream, the more intense is that dreaded (for some) four-letter work.

There is a story that has been used by many motivational speakers with slight variation. I traced to what is purported to be the original version. It goes like this. One day, a young man went to Socrates, the great Greek philosopher, and asked, “Sir, I want to have wisdom and insight. I want to be a success. Will you help me?”

“Certainly, my son,” replied Socrates. “Walk with me.” Socrates began to walk and headed towards the sea. Once on the sand, Socrates continued to walk straight into the water. The young man followed. When both were chest-deep in the ocean, Socrates placed his hands on the young man’s head and quickly forced it under the water. After a while, the young man fought his way to the surface and began to gasp for air.

The young man was livid and shouted angrily, “Sir, I have come to you to seek wisdom on how to be a success and all you do was to dunk me under the water. Grrrr”

Many sports champions like to talk about ‘paying the dues’. They know there is no such thing as a free ride to the top. “You gotta pay the dues” they all chorus.

Recently I watched a video showing the training of Usain Bolt, the world’s fastest man. The clip showing Usain bolting (sorry, I cannot resist it) round and round the running track until he flopped down on the bitumen exhausted. This is what he said. I quote it verbatim.

“Dying,” said the breathless Bolt, “I think a lot of people see you run and say, oh it looks so easy, it looks so effortless. But before it gets to that point it’s hard, just hard work. Day in day out sacrifice, day in day out just dying. There are times when you just want to stop, you want to give up and go home …”

However, the fact is, not everyone can be a champion, not everyone can see the realisation of his dream. Some years ago, I attended a conference in Kuching. The keynote speaker was Idris Jala, the former CEO of Malaysia Air System. He was supposed to have affected the turnaround of the ailing national airline. Idris Jala is a no mean public speaker. One lesson he shared with us still sticks in my mind. He threw a challenge to the audience. “How many of you aspire to be an Olympian, to take part in, say the 100 metres.” Not a soul dared to put up his or her hand, well, except one brave, or should I say, foolhardy, man. Idris invited him to the stage. He was not exactly of a Usain Bolt stature. The audience laughed.

“Now, if this brave man were to announce here and now that he is aiming to be the Malaysia representative at the 100-metre race in the coming Olympics. And tomorrow the news will be splashed out by all the newspapers. He would train from tomorrow as any Olympic hopeful would – shedding sweat and tears. Would he qualify for the Olympics in four years?”

Seeing that the man was not in the most athletic shape, the crowd was forced to shout “No.” “I agree with you,” said Idris and aside to the man, he whispered, “no offence”. “But if he were to train rigorously as any dedicated athlete would for a full solid four years, I can guarantee he will be the fittest person in this room”.

That is the point. It is a fact the man who tried to climb the peak of a mountain and failed would still be higher up the slope than the one who just sat in his armchair admiring the mountain and wishing to reach the top.

For years I have worshipped Roger Federer. In my dream, I wanted to emulate him. I trained and played every day. But never in my lifetime, can I get within an iota of the standard of the great man. For years, I cannot get anywhere near of even being a ‘jaguh kampung’ – a village champion. And I am talking about a very small kampung of rather senior men. That is putting it rather politely. But I did have many years of enjoyment playing social tennis.

Well, there is a saying, “Aim for the moon, if you miss it, you might hit a star.”

Columnist can be reached via [email protected]